Pro guide Squack Evans shares his thoughts on Zambia and why he believes it ought to be seen in the same safari-light as Botswana, Kenya or Tanzania.

If you were to conduct a general survey into classic safari destinations, there’s little doubt that most mentions would go to Botswana’s Okavango Delta, Kenya’s Masaai Mara, the Serengeti in Tanzania, or Kruger National Park in South Africa. Close run seconds might include the lesser-known Hwange or Mana Pools in Zimbabwe, perhaps much of what’s on offer in Namibia, or specialised safari destinations such as Parc de Volcanic in Rwanda. Zambia, I fear, wouldn’t get much of a look in.

Why this might be is beyond me. Clearly, there’s something about brand Zambia that doesn’t compare with the likes of Kenya, Botswana or Tanzania, whose names are sold as synonymous with the word ‘safari’. Equally, the country’s relatively short high season means it competes on a relatively uneven playing field: the competition is open for business for longer periods across the year. Whatever the reason, the fact is Zambia’s wildernesses, the pedigree of its pioneering safari outfits, and the quality of safari on offer just aren’t nearly as well known as they ought to be. 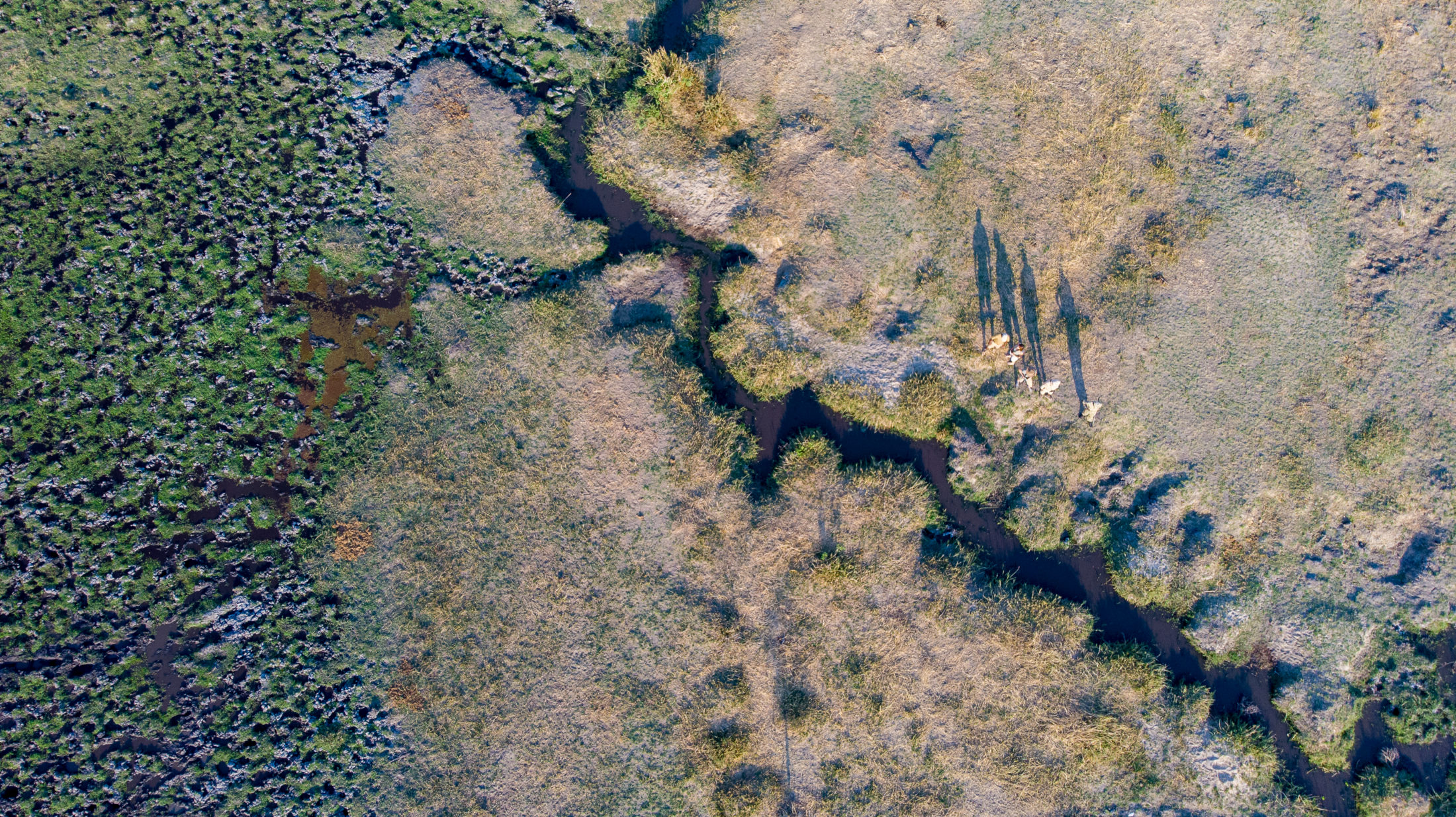 In the hope that 2023 proves to be a watershed moment, here’s a quick rundown on why Zambia deserves to be mentioned in the same breath as its heavyweight neighbours.

Safari as it should be

For a start, a safari in Zambia is much like a safari taken elsewhere 20 years ago. Large protected wildernesses and a relatively small human population mean much less pressure on land and wildlife than is found in the likes of Kenya or Tanzania. Plus, those shorter high seasons mean the land and life it holds have longer to recover.

Then there’s the sheer diversity of wildernesses and activities on offer. Kafue, Luangwa, and Lower Zambezi national parks are better known and offer world-class wildlife experiences without the crowd. Bangweulu, Kasanka, and Liuwa are less known but equally spectacular. Generally speaking, the walking safari was practically invented here, the guiding is first-rate, and the fact that many of the accommodations are owner-operated means the commitment to local communities, their land, and the wildlife runs deep and is long-lasting.

Change is happening, but not too fast, and in all the right areas. Accessibility has improved with international carriers such as Qatar, SAA, Kenya Airways, Emirates, and Ethiopian all much better servicing the country. At the same time, the country’s relative obscurity is a boon for travellers hoping to save while not compromising on quality: the Zambian safari is much more affordable than it is in Botswana or Tanzania. 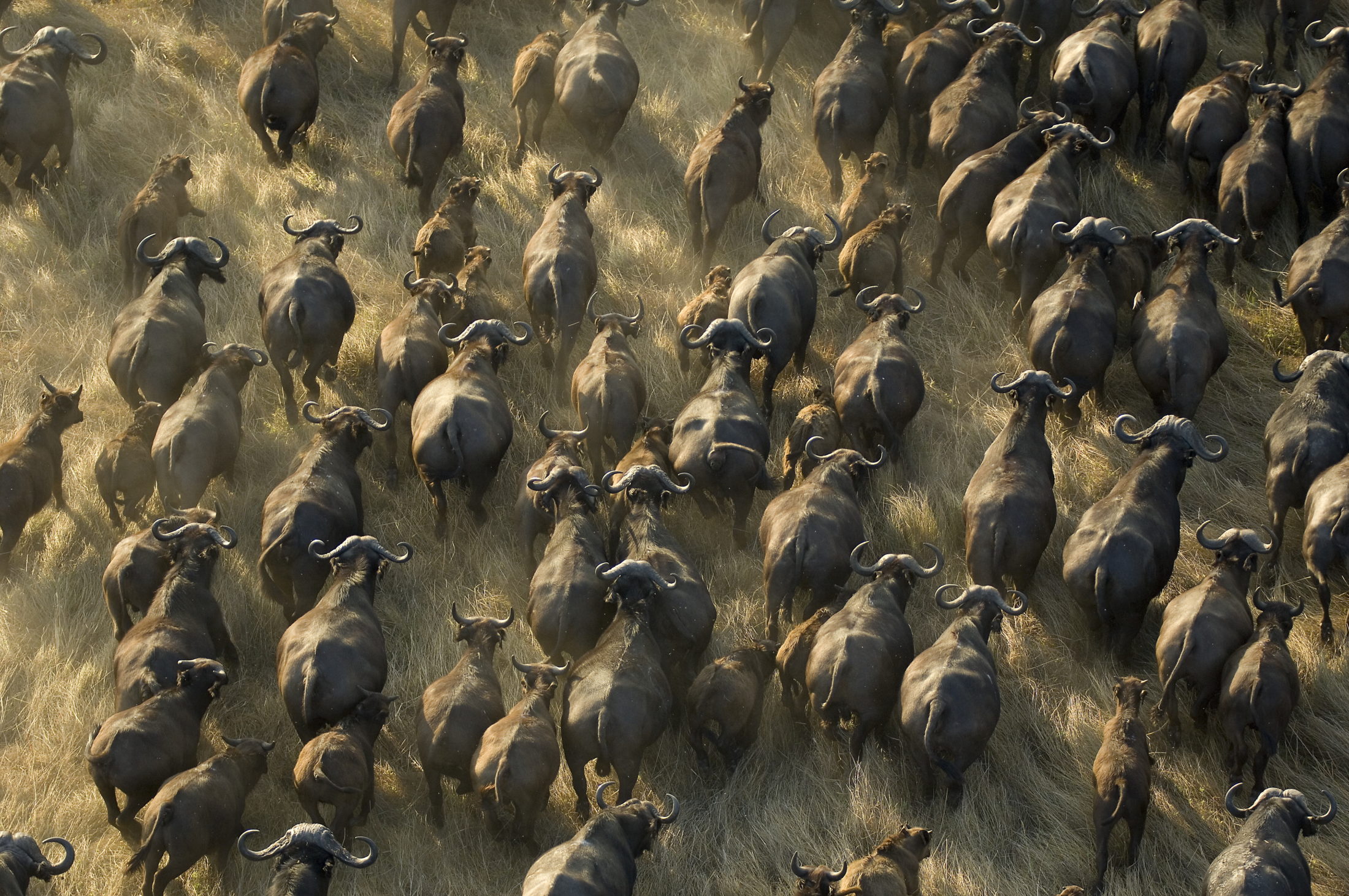 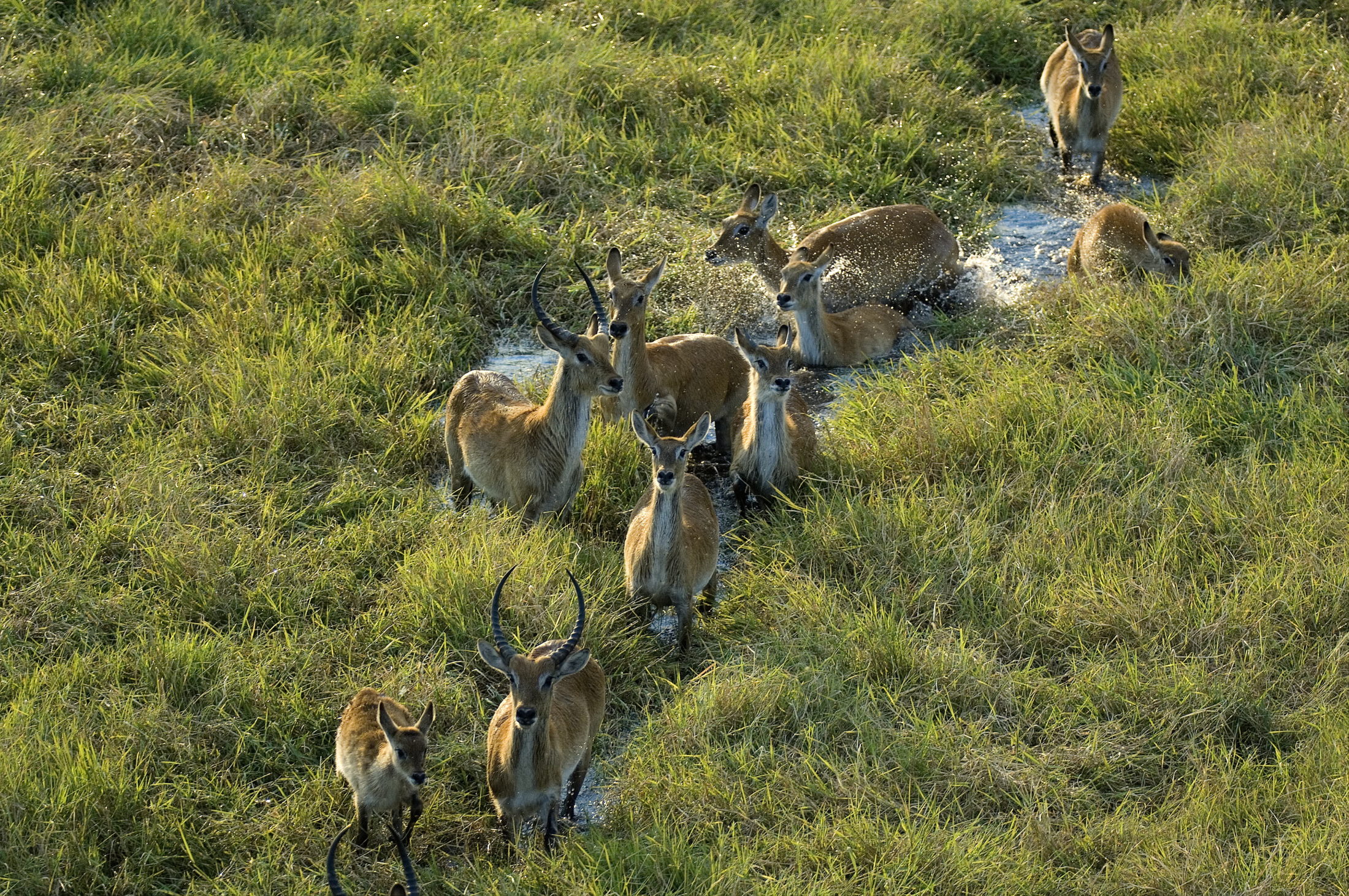 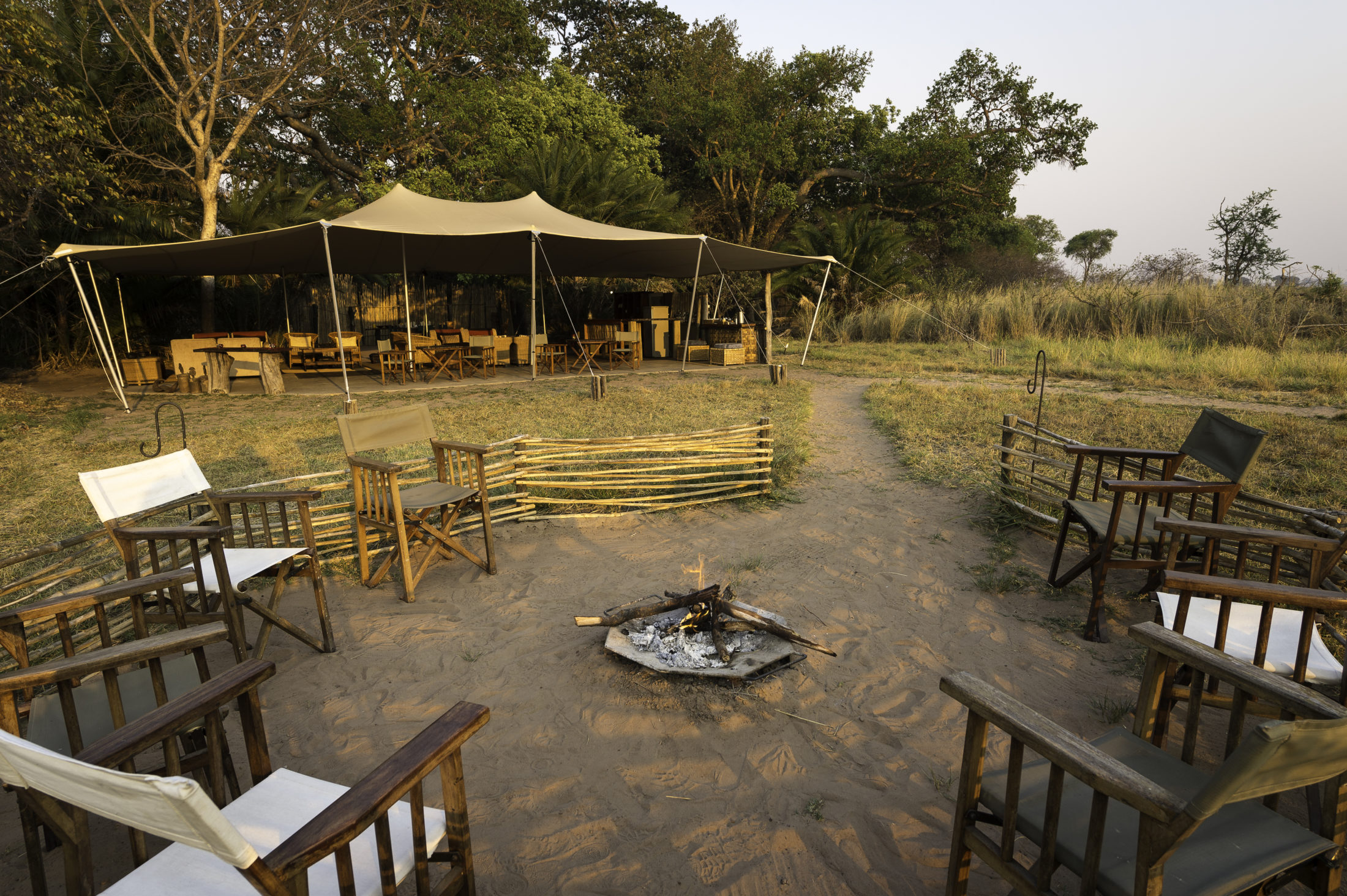 Personally, I love guiding clients to Zambia and I love taking my own family there. Everywhere has its own special USP.  When compared against other parks, Kafue’s 21 species makes it the most diverse destination for antelope. Kasanka is an all important magnet for the fruit bat migration and is home to relatively high numbers of sitatunga antelope. Liuwa hosts the second largest wildebeest migration in Africa, which in turn attracts growing numbers of carnivore. North Luangwa is spectacularly wild and South Luangwa is the country’s most obvious classic safari destination. Victoria Falls, while obviously popular, remains a great place to visit for families and those of us interested in the more extreme sports side of things.

Special mention in all this ought to go to non-profit conservation organisation African Parks, which in partnering with local communities and governmental bodies has done wonders for Liuwa and Bangweulu. It’s approach and the way that approach adapts to the local and to change in circumstance means it has had a great deal of success in wildernesses once considered destroyed. They’ve just taken over the reins in Kafue too, so I expect things will go from good to excellent there as well. 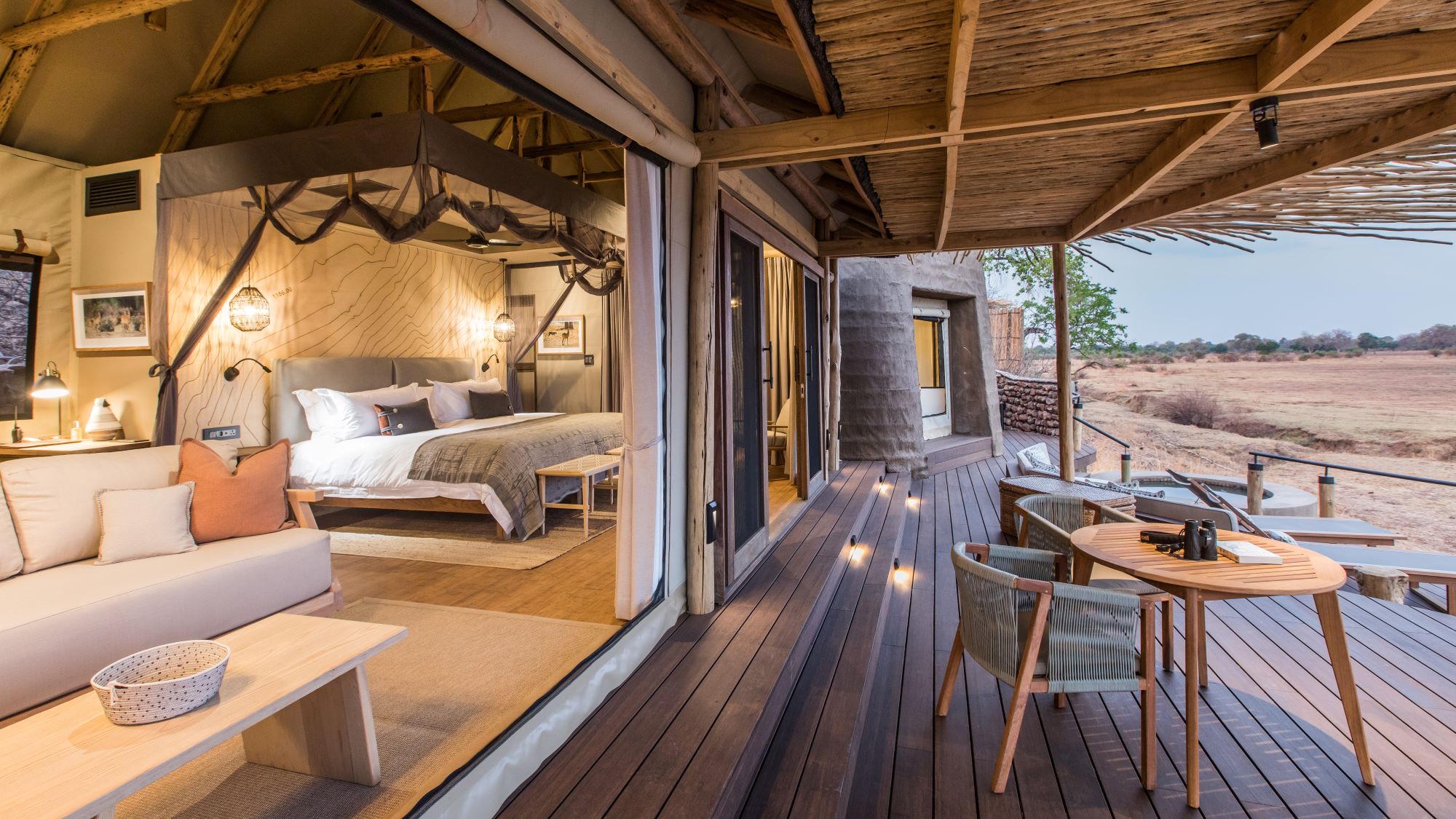 Shout out to lower zambezi

However, if I was to choose, I have a real soft spot for Lower Zambezi, which I first visited in 2001. Back then, the wildlife wasn’t so good, and over-the-border Mana Pools was much the more highly rated destination. Today, that’s all changed. The numbers of predators appear to have shot up, particularly lion, leopard, and wild dog — I say ‘appear’ because what’s really changed is the number of sightings, which might have more to do with the wildlife growing used to increased (benign) human presence than an actual rise in numbers. Either way, it’s phenomenal, and the fishing and canoeing are out of this world. It more than competes with Mana Pools, which while still great can’t afford to rest on its hard-earned laurels. 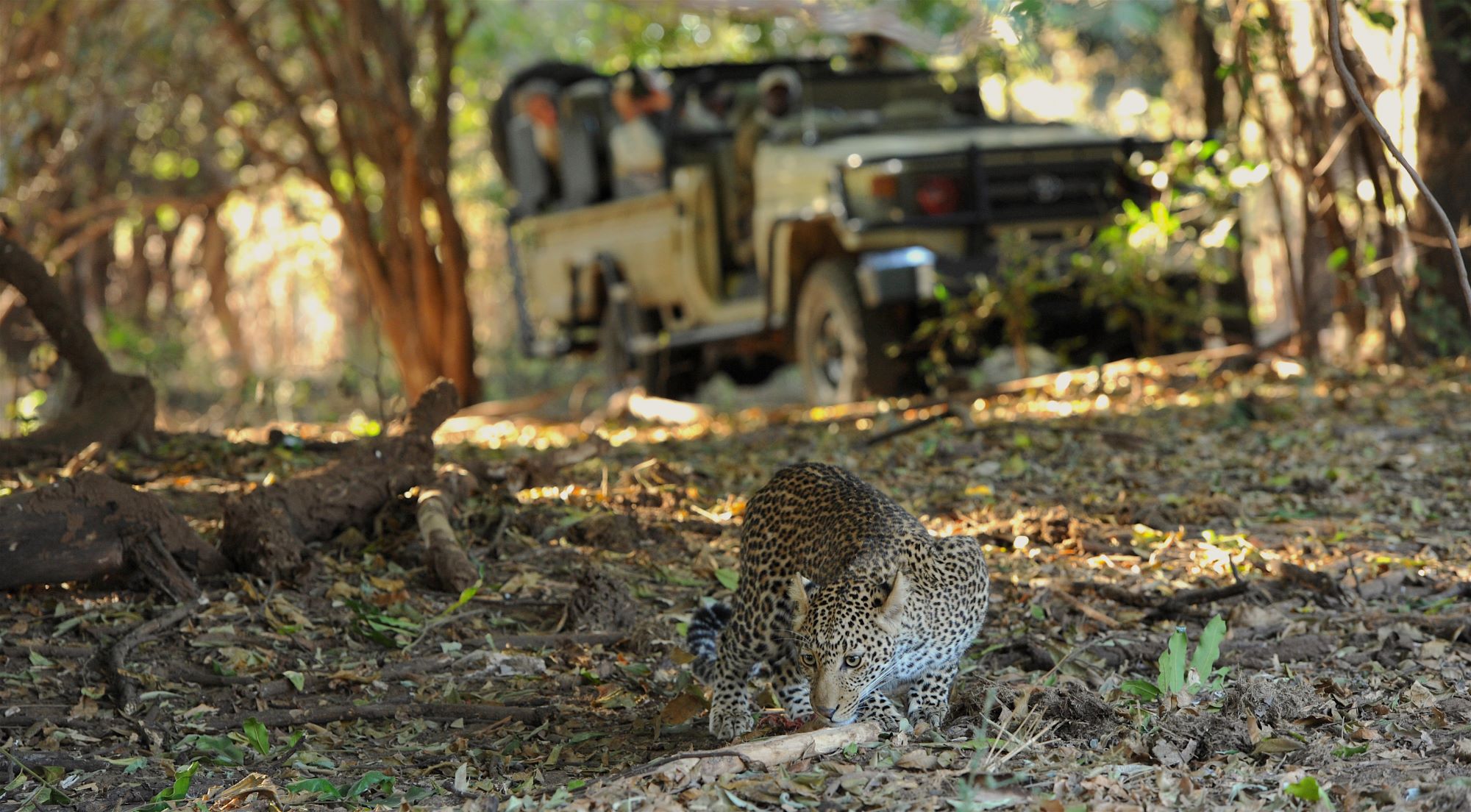 So, for anyone out there undecided. Do have a look at Zambia. It’s a wonderful country and a wonderful place to discover the very best that safari has to offer. It’s no longer under the radar, at least not from where I’m sitting.

When not running his own guiding outfit, Squack works with Journeys by Design as an exploration specialist and professional guide. If you’d like to learn more about travel to Zambia please get in touch with either Squack or Hannah Rayner.