Meaning ‘plain’ in the Lozi language because of its flat expanse of open grassland rarely broken up by an island of raffia palms, Liuwa was first established as a national park in 1972 and its ecosystem is unlike any other in the area. Given the difficulty travellers must take to reach it, it is hardly visited, and consequently the best park in the region for wildlife. Whilst there is a complete sand road network within the 3,662 km2 park, much of it is as yet unexplored. 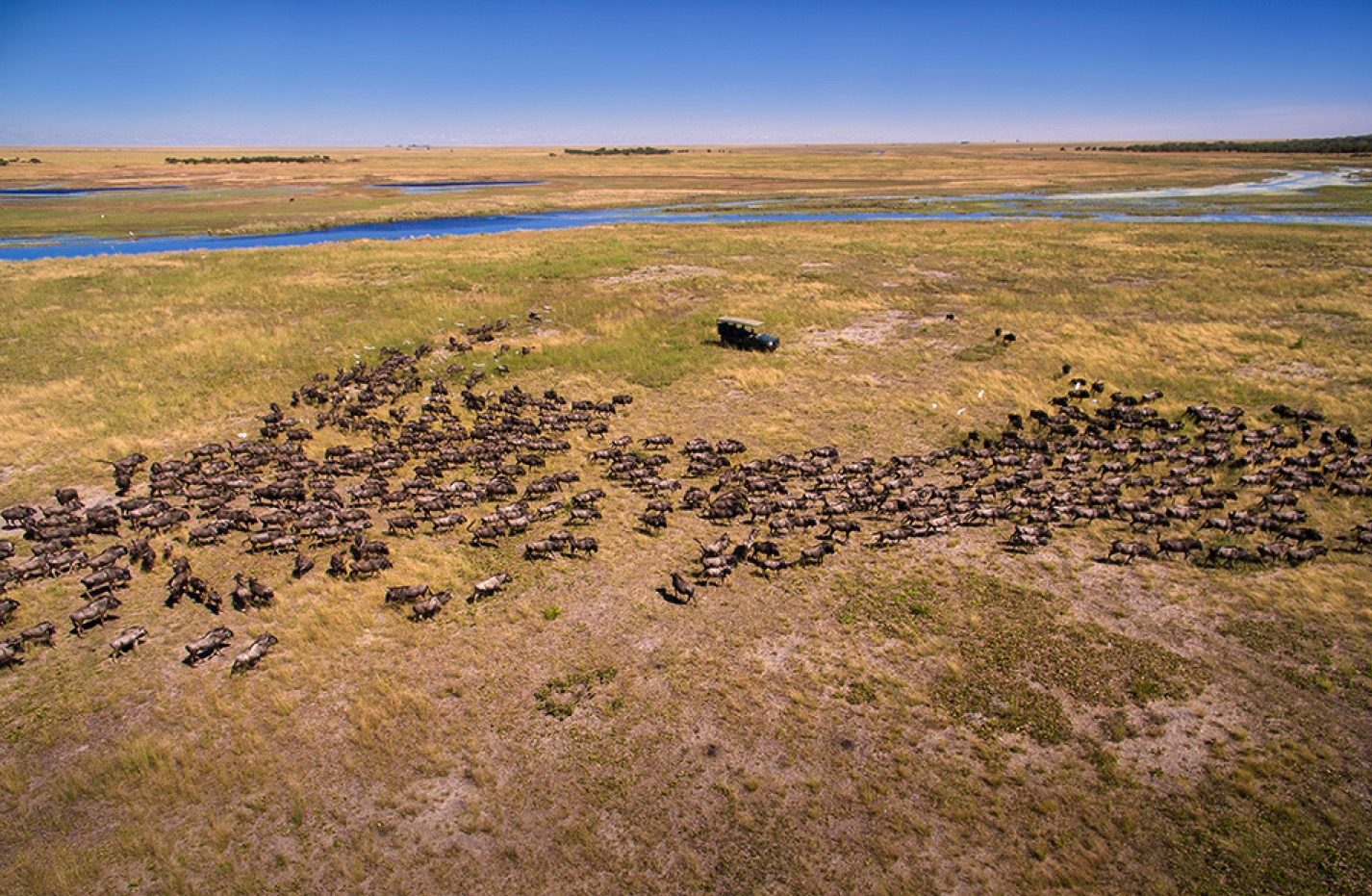 In the 19th century the park was traditionally run by the Lozi king, where it was administered as the king’s official hunting ground, the wildlife entrusted to the people of the surrounding communities to preserve. After 1972 it was taken over by the government.

While the local community retained the rights to fish in the rivers, graze their livestock and harvest the plants for use, much of their cultural connection to the land was lost and widespread poaching became commonplace, with many large mammal species declining steeply in numbers. 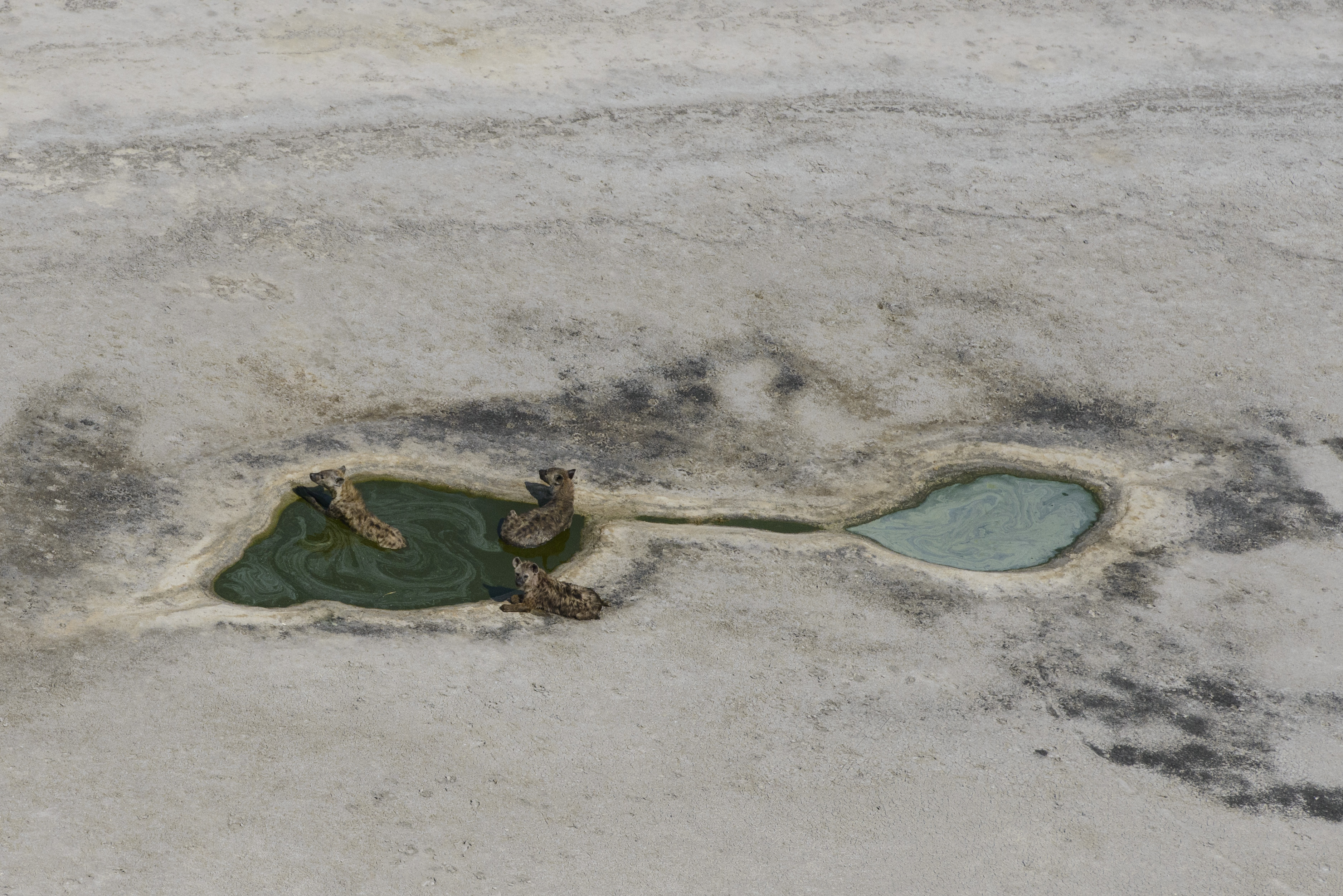 African Parks, an organisation founded by business minded conservationists, whose aim it is to restore African national parks by realigning the interests of local people and wildlife, took over management of Liuwa Plain National Park in 2003, and thankfully wildlife has since been on the increase.

Nowadays, Liuwa plain is home to the second largest wildebeest migration in Africa, and carnivore populations have taken off, particularly lion, cheetah, wild dog and spotted hyaena. Apart from wildebeest, other large herbivores include buffalo, zebra and tsessebe.

Liuwa has its own microclimate, so, unlike the rest of Zambia, there are two rainy seasons from January to April and November to December and two dry seasons from May to July and August to October. The best time to visit Liuwa is any time from late October to mid-July, when King Lewanika Lodge, which is currently Liuwa’s recommended property, is open to guests.

TO FIND OUT MORE ABOUT TRAVEL TO LIUWA PLAIN NATIONAL PARK AND TO ARRANGE YOUR TAILOR-MADE TRIP, GET IN TOUCH WITH US TODAY