Considered by some the finest wildlife sanctuary in Africa, the South Luangwa National Park is an extraordinarily rich habitat. Bound in the west by the Muchinga Escarpment, the park slopes east, down towards the river, where it flattens out into plains marked throughout by tall grasses and bushes. 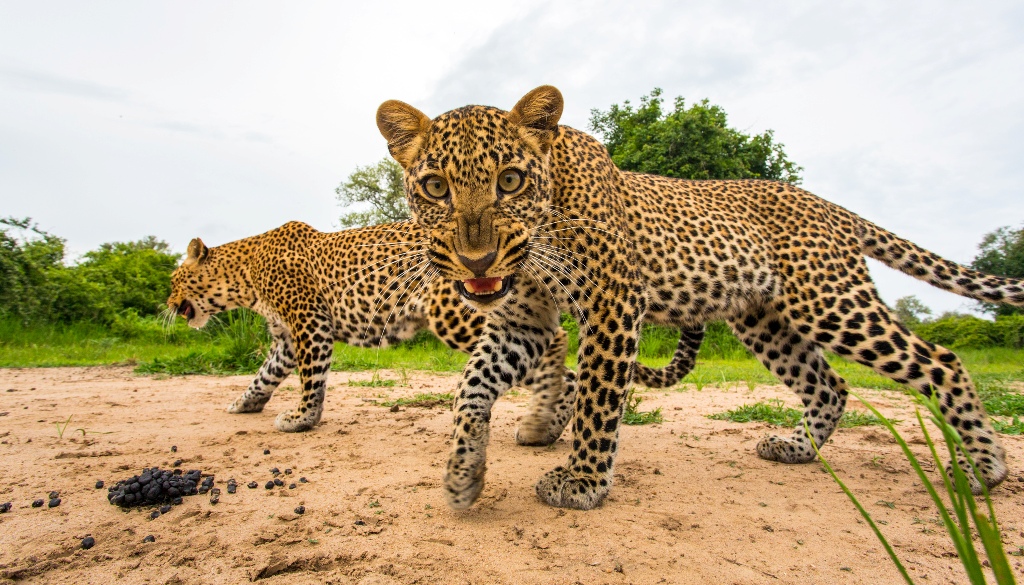 Consisting in the main of mopane woodland, and of the occasional incongruous baobab, its major water supply, the Luangwa River, snakes lazily through the bush, depositing sandbanks and forming ox-bow lakes. One of the most natural rivers left in Africa, the Luangwa is constantly reconstituting its line of flow.

Given its rich vegetation, and the proximity of the Luangwa, it will come as no surprise to learn that the park supports an incredible range of herbivores (elephant, buffalo, hippo, puku, impala, Thornicroft’s giraffe, Crawshay’s zebra) and, as a result, large numbers of predators, including lion, leopard, hyena and wild dog. 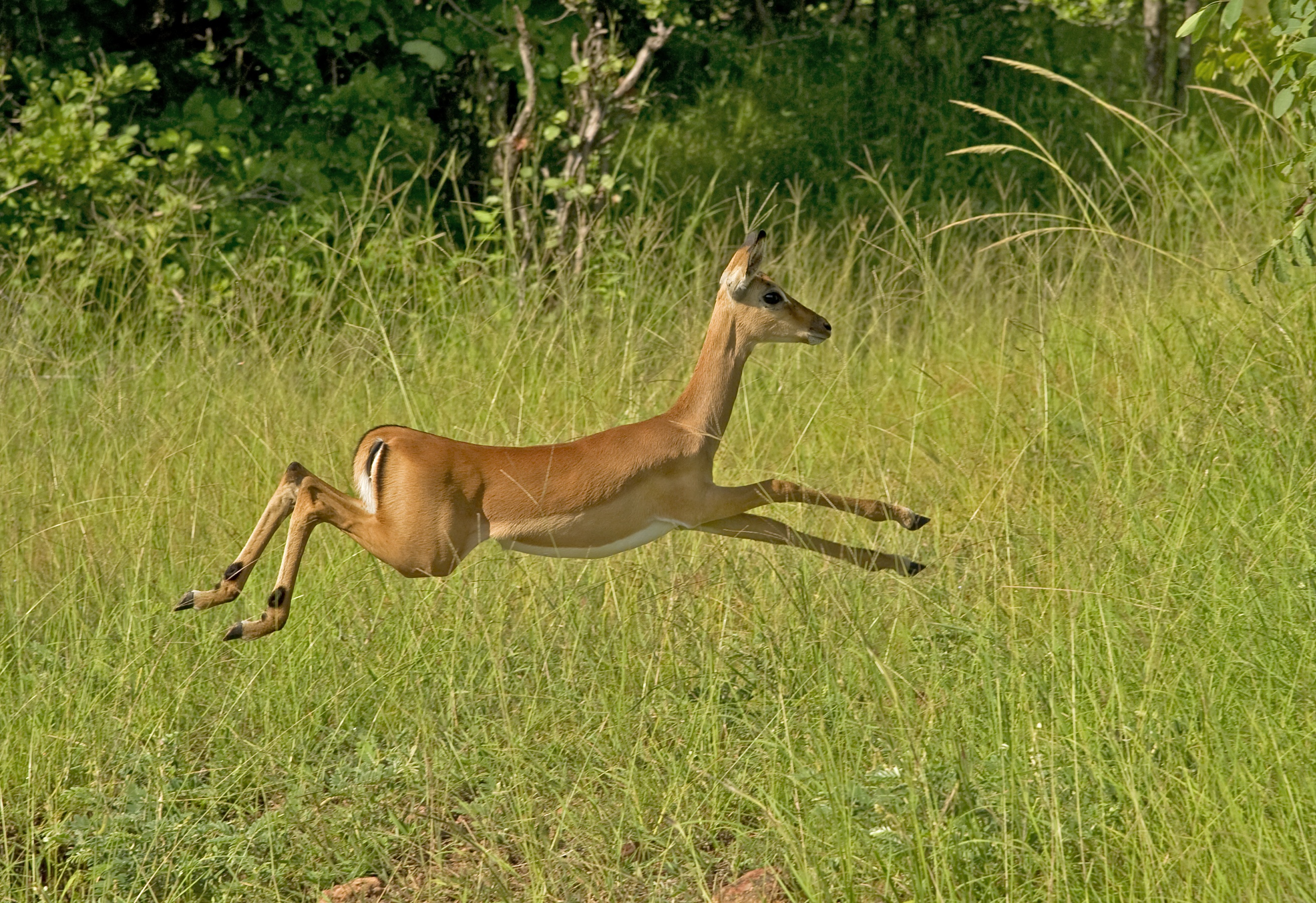 The valley’s fertility makes it perfect for bird watching. There are four hundred species, and it is worth noting that flocks of crowned cranes congregate in the marshes around the Nfesu Sector; the carmine bee eater makes its nest in the river’s banks in September and October; and the eagle owl is, together with the leopard, a sought after night drive sight.

It is open all year round, and best visited during the drier months (May to October), but equally as superb in the shoulder periods of November and December (or Emerald season). South Luangwa National Park is very popular during the holidays, but, whatever the time, South Luangwa is an unmissable opportunity. Beautifully run, wonderfully resourced, it more than lives up to its reputation for providing its guests with an authentic African park experience.

Please see below for accommodation in South Luangwa.

To find out more about Travel To South Luangwa National Park and to arrange your tailor-made trip, get in touch with us today.