We’ve been meaning to get São Tomé and Príncipe – an island country off the western coast of Central Africa – up on the Journeys by Design site for what feels like ages.

Here it is: São Tomé and Príncipe, the two principle islands that belong to their own small archipelagos. I’ll leave the details for you to explore at your leisure. In the meantime and briefly:  São Tomé and Príncipe joins Seychelles as one of Africa’s smallest and least populated states. As far as we know uninhabited until the arrival of the Portuguese in the late fifteenth century, it was the enforced home first of Iberian Jews, expelled from mainland Portugal and Spain, and then of enslaved Africans, forced to work the plantations. By the nineteenth century, coffee and cocoa were its economic staples. It achieved independence in 1975.

Given this history, the islands’ culture is a blend of African and European traditions and customs, which combined with the effect of its relative isolation on the evolution of unique plant and animal life, makes for a fascination destination. The cuisine is wonderful. Over 90% of the country is forested, with plantations returned to their previous natural. It possesses a greater density of endemic species per square mile than anywhere else on the planet.

As a result, Principe and neighbouring islands sit in the UNESCO Island of Príncipe Biosphere Reserve. Both islands possess the most extraordinary parks. A world leader in turtle conservation, the country’s a breeding and feeding ground for five of the world’s seven species of turtle. Its accommodation ranges from the eco-conscious Praia Inhame and Sundy Praia to the luxurious Roca Belo Monte. The beaches are world class. It’s that wonderful.

So, I’ve gone on for way too long. Do take a moment to have a read of the country, area, accommodation, and climate text on the site. It really is a beautiful country and one that is enormously careful with regards to the cultural and impact tourism has on both land and traditions. Depending on the time of year, it combines well with the likes of Gabon and Angola. 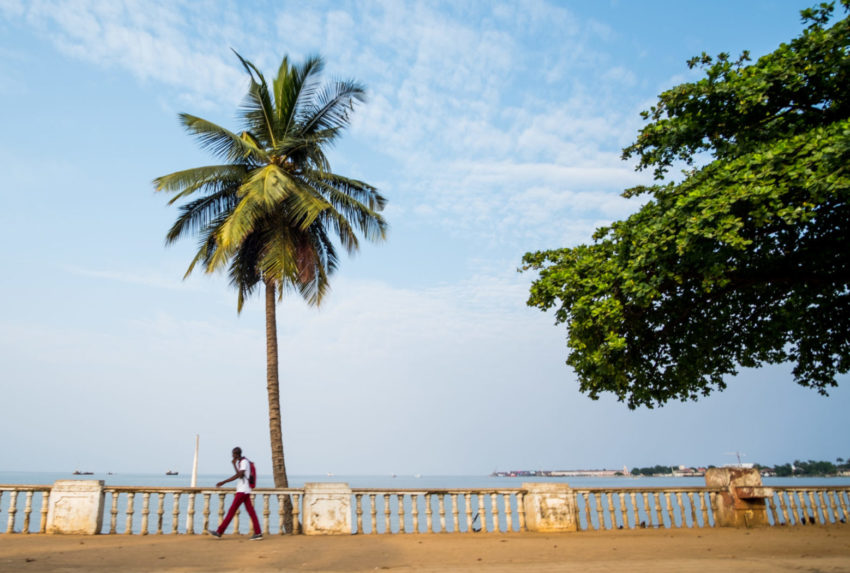 If Will’s note on  São Tomé and Príncipe has piqued your interest, do get in touch. We would love to help.