The result of a visionary and far reaching union between American investment and local knowledge, home to 4 outstanding lodges, and situated 100 miles inland from Port Elizabeth, Kwandwe Private Game Reserve is fast becoming a leading model for the kind of African conservation that specialises in making the most out of land once considered beyond its sell by date. 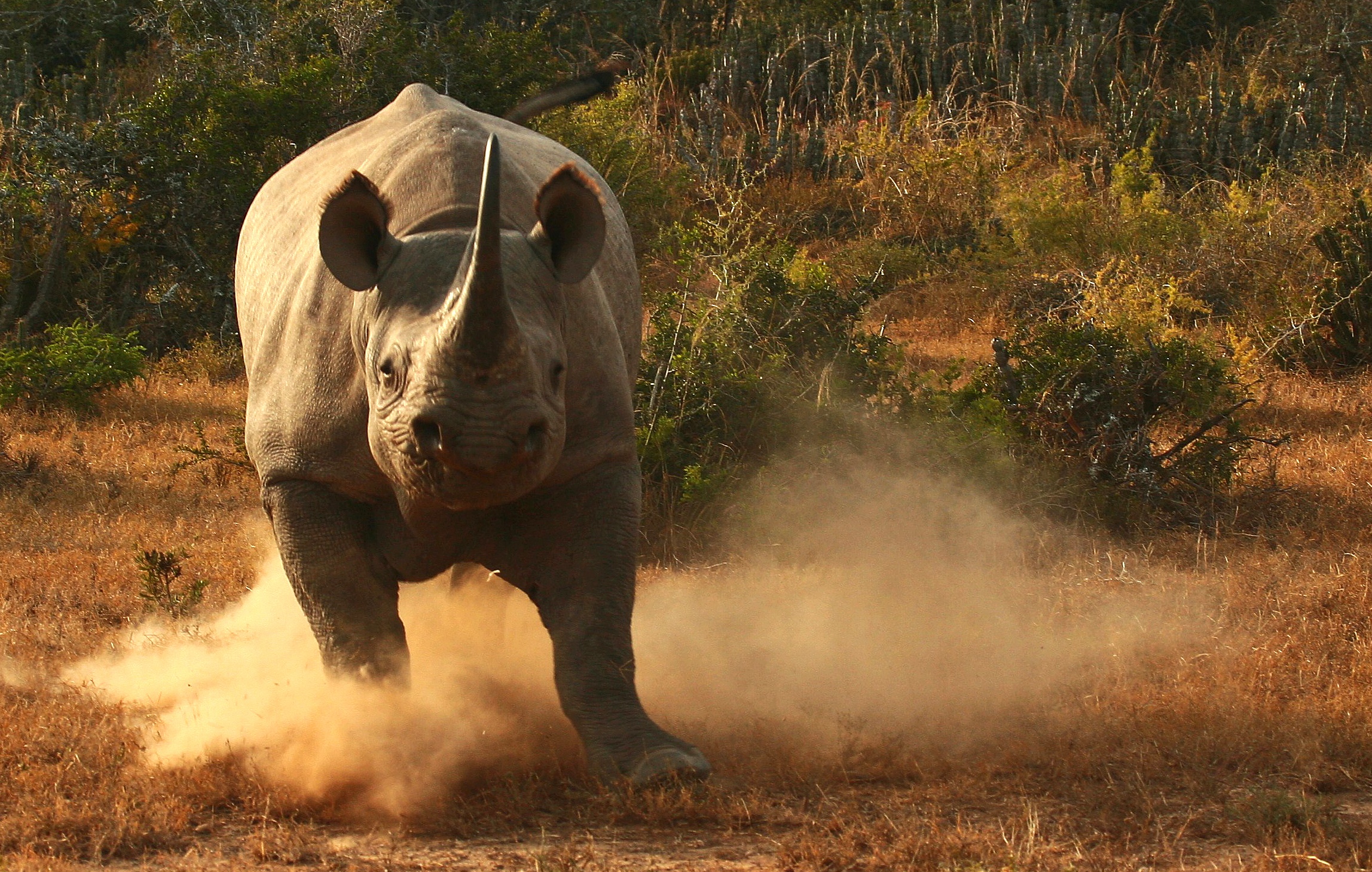 Situated along both the northern and southern banks of the Great Fish River, on 54,000 acres of a mixed plains habitat, the land today occupied by Kwandwe Private Game Reserve has been many things – most enigmatically a collection of turn of the century ostrich farms, the result of the era’s brief but frenzied fashion for feathered hats – much of which was anything but good for it.

However, now reclaimed, fenceless and free of cattle etc., it has been restored to something approaching its former glory; its south (ocean) facing slopes are wet enough to support Euphorbia thickets and a range of shrubs and grasses, while its semi-arid north facing slopes are perfect desert scrub habitat.

The Reserve was meticulously prepared in stages: its fauna tended; large herbivorous animals (elephant, rhino, giraffe and buffalo) introduced first; then lion, wild dog, cheetah and leopard; finally great herds of zebra, gemsbok, eland and the like. It is clear that the Reserve has been managed beautifully, and now claims to house 7000 animals. 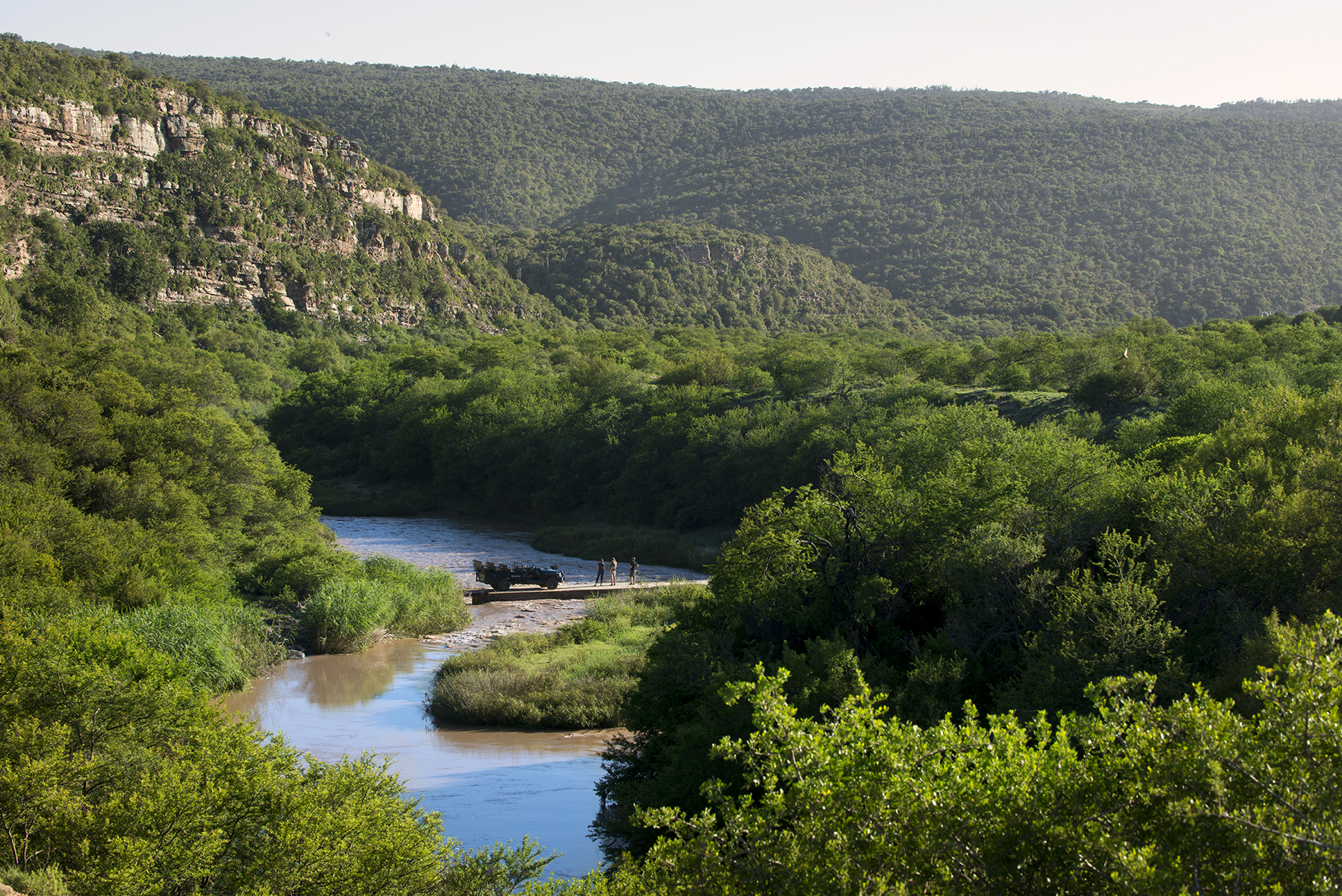 Successful on almost every count, the careful, staggered and systemised introduction of animals is now complete, making Kwandwe Private Game Reserve a rich and important source of rare and healthy stock. Cape buffalo, cheetah, lion, white rhino and black rhino are now exported to many of South Africa’s younger and less established wildlife areas, while at the same time being an important resource for rhino, bird and carnivore specialists.

Specialist, family and group friendly, extremely beautiful and wonderfully managed, Kwandwe Private Game Reserve has something for everyone. Open all year round, it is best visited between April and October.

Please also be advised that Kwandwe is a malaria-free area.

To find out more about Travel To Kwandwe Private Game Reserve and to arrange your tailor-made trip, get in touch with us today.