‘I dream of the realisation of the unity of Africa, whereby its leaders combine in their efforts to solve the problems of this continent. I dream of our vast deserts, of our forests, of all our great wildernesses.’

Known previously for its policy of apartheid, and for the sanctions that followed, South Africa today is another country.

Politically and economically, it remains the most developed country in Africa. The handover years – when the National Party effectively gave way to the African National Congress – were remarkable not only for the ease with which power changed hands, but also for the pragmatism with which Nelson Mandela’s government managed the economy. Open, transparent, forgiving, the first ten years of South African independence witnessed a staggeringly powerful coming together of its people, and, with this, the emergence of South Africa as the accepted key player in southern African politics. 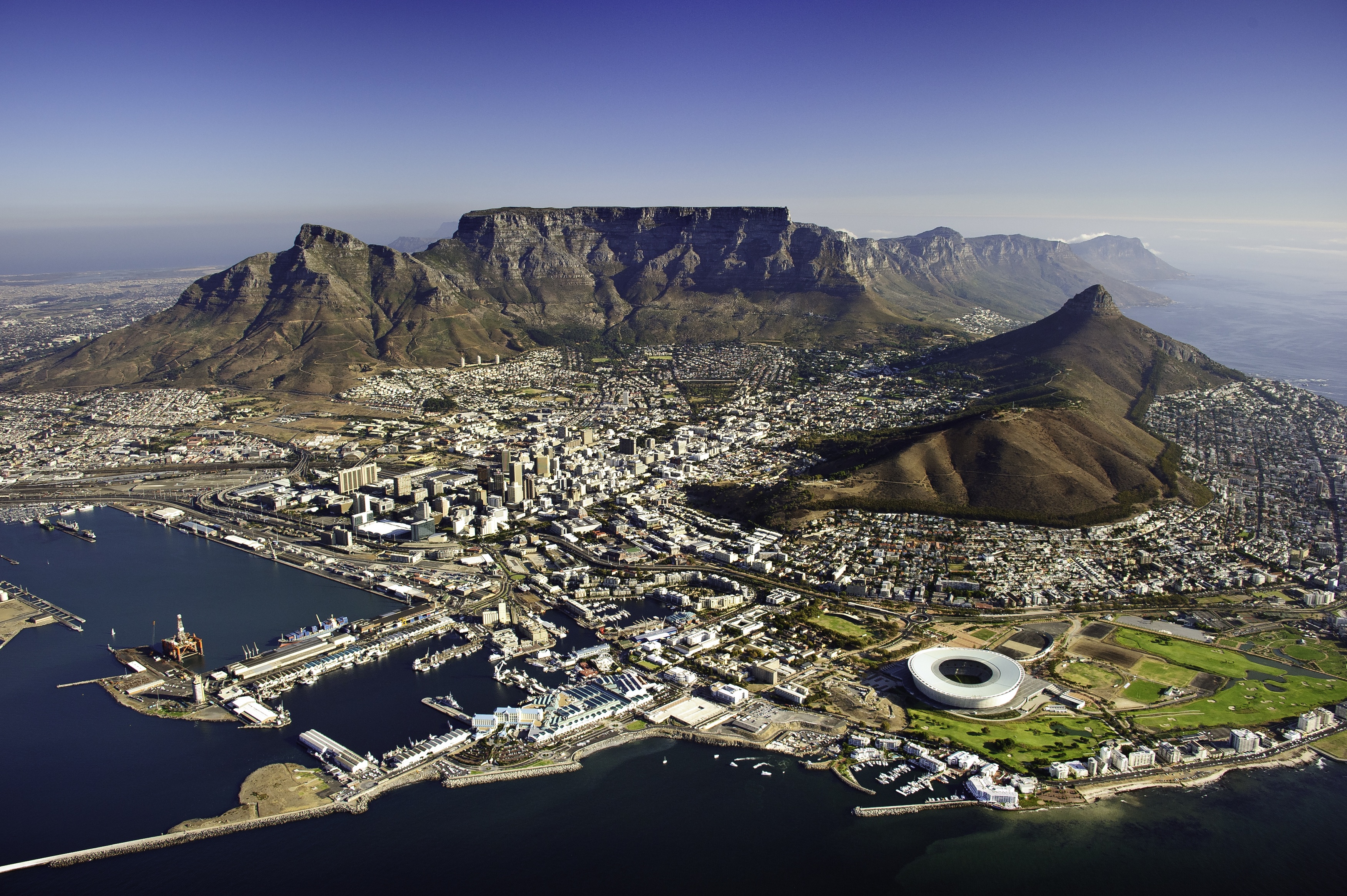 South Africa is simply unbeatable for those interested in seeing an Africa of the future. Massive, bordered by both the Atlantic and the Indian oceans, and possessing a coastline some two and a half thousand kilometres long, it is home to a multicultural population of over fifty million. The country – topographically speaking – ranges from the desert of south Namib to the lush band of tropical forest north of Swaziland and it is one of the few places in the world that can claim to be mega-diverse, such is the rich diversity of its plant life.

Approximately ten million tourists (2018) visit South Africa every year, the industry constituting roughly 9% of the country’s GDP. However, while impressive, and especially important in terms of revenue brought to rural areas, there is still much to be done in the name of local communities and the wildernesses they both inhabit and watch over. In this respect, responsible and sustainable luxury and frontier tourism leads the way; its commitment to South Africa’s people, their cultures, and to the country’s extraordinary biosphere is quite exemplary.

Thus it is that South Africa has the infrastructure to support the most idiosyncratic of itineraries – from shark-cage diving to wine tasting in the Franschhoek Valley to wildlife drives in the world renowned Sabi Sand. Furthermore, it goes without saying, the service and accommodation in South Africa’s lodges and camps is first rate.

A country of fascinating contrasts, of intense beauty, of the most incredible people, South Africa is immediate, raw, urbane, and, being so, will suit those open to experiencing an Africa that is at once ageless and wonderfully luxurious.

To find our more about our safaris to South Africa, please do get in touch.