Somaliland, a country only a little larger than England, encompasses a dazzling range of landscapes and ecologies in its relatively small span, from beach-lined coastal plains to vast mountain ranges. Situated just above of the Equator in the Horn of Africa, it is a gem that for too long has not appeared on the radar of most visitors to the continent.

It’s not clear precisely what ‘Somaliland’ actually is. Having declared independence from Somalia during the tumults surrounding the Siad Barre administration’s fall in 1991, the region considers itself a sovereign nation, has a strong infrastructure, and is tireless in making its case for recognition from the global community. However, despite some concessions, the rest of the world has thus far refrained from ratifying Somaliland’s nationhood, and so it remains officially only an autonomous region. What’s certain, though, is that its self-enforced separation from the rest of Somalia has insulated it from much of the latter’s violence and unrest, making Somaliland a welcome oasis of calm. 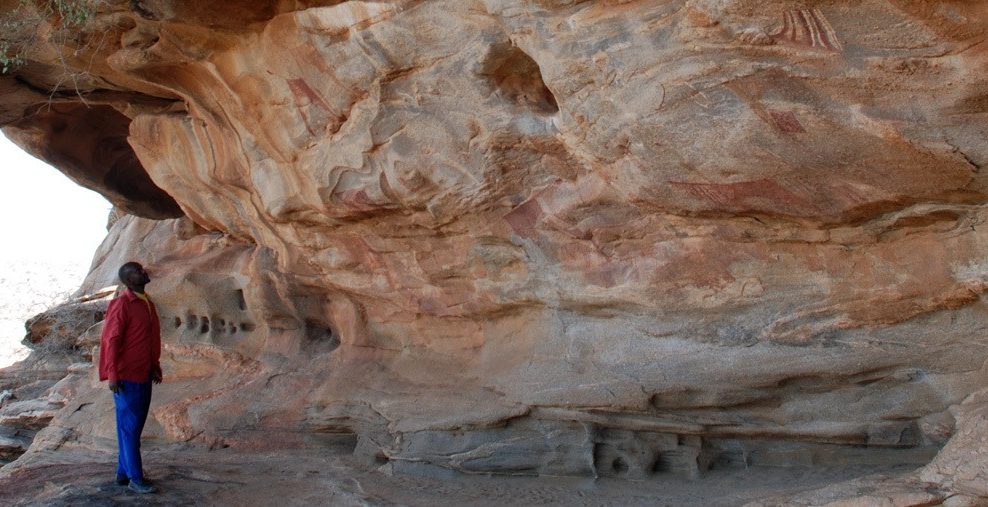 Somaliland is a treasure-trove for the visitor. Its circa 850 km of coastline is dominated by pristine beaches and dotted with coral reefs, the Awdal region especially known for its islands. The coastal desert plain known as the Guban (‘burned’) runs inland from the coast, and is a notable landscape in itself with extremely warm summer temperatures. In contrast to that arid climate, there are mountain ranges in the centre, east and north of the country, including the Cal Madow range’s Shimbiris, Somaliland’s highest peak.

In the centre and west, seasonal watercourses provide grazing for the livestock that is Somaliland’s economic mainstay. In the northwest – and of particular note – are the Laas Geel Neolithic cave-paintings. Thought to be the oldest in the Horn of Africa and dating from somewhere between 9,000-3,000 BCE, they are a cultural treasure unearthed as recently as 2002 and not to be missed.

Because of the relatively short distances involved, a visit to Somaliland can take in a range of experiences without occupying inordinate amounts of time. The capital Hargeisa (‘where one goes to sell skins’) is fascinating, and it’s not far from there to the beautiful beaches and islands of Awdal. In three or four-day trips, it’s possible to take in large swathes of the countryside, from the Laas Geel caves and the mountains of the northwest to Berbera and Erigavo in the east. There is also a real range of wildlife, including lions and other big cats, elephants, primates, plenty of marine life including whales and dugongs and a genuine abundance for the bird-lover.

To find out more about our safaris to Somaliland, please do get in touch.