The best time to visit is from November through March, during Somaliland’s drier, cooler months or for hotter, July through September. There are four distinct seasons that comprise the spring rains of April to June, a dry summer from July to September, the autumn rains of October and November and a dry winter from December to March.

Somaliland is a self-declared state, considered by the international community to be an autonomous region of Somalia. It is bordered by the similarly autonomous Somali region of Puntland, Djibouti to the west and Ethiopia to the south. 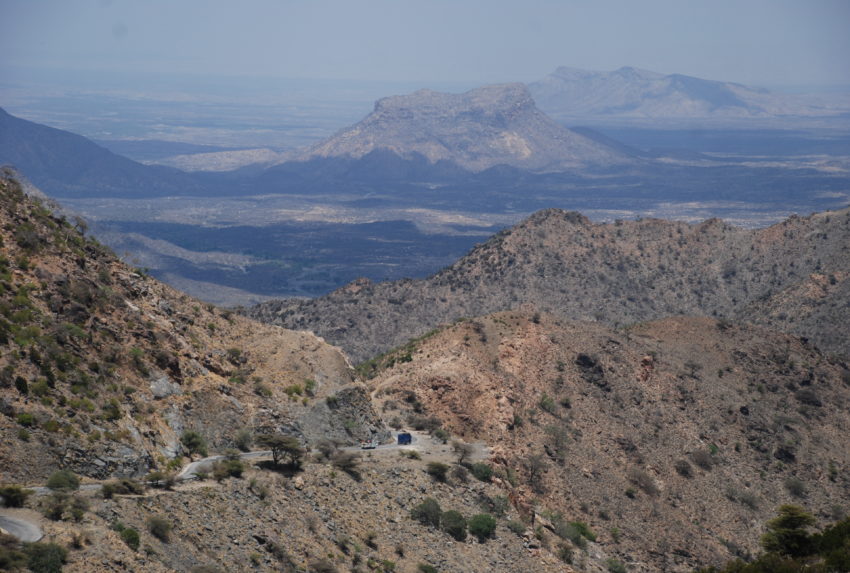 It lies just above the Equator in the Horn of Africa, on the southern coast of the Gulf of Aden. Though one might expect its indeterminate status to be a security-risk, Somaliland’s semi-independence since 1991 has insulated it from the unrest in Somalia, which combined with its dedication to maintaining infrastructure and modernising means it has begun to attract frontier-minded travellers for the first time in years. Journeys by Design services the entire region.

Somaliland’s capital, Hargeisa, lies at 9°33′N 44°03′E. The landscape is notably varied, with approximately 740 kilometres of coastline – mostly along the Gulf of Aden. Though the majority of the rest of the region is elevated and hilly (altitudes reach more than 2000m above sea level), with the Awdal and MaroodiJeex being particularly fertile and teeming, other areas – including Togdheer and the Guban – offer semi-desert conditions. Its geology was largely formed during the process that created both the Red Sea and the Gulf of Aden – the separation of the Arabian plate from Nubia.

In contrast to Somalia as a whole, which is mostly very hot, Somaliland enjoys a range of climates and temperatures, from arid semi-desert to balmy jungle to the cold upper reaches of the Cal Madow mountain range.

Overall, its climate follows a fairly typical monsoon pattern, though with four distinct seasons that comprise the spring rains of April to June, a dry summer from July to September, the autumn rains of October and November and a dry winter from December to March. Temperatures vary as one would expect, with the colder months having a range of approximately 15-26° and the summer averaging 26-32°, though temperatures do fluctuate , reaching 0° in the highlands during colder months (December to February) and climbing to 45° during the hotter months (particularly July) on the coastal plain that lines the Gulf of Aden. Varying across climates and seasons, humidity ranges widely and reaches up to 85% in some places.

Inevitably, given the range of Somaliland’s climates, rainfall varies very widely, ranging from extremes of as little as 50-150mm to as much as, in the highlands and some coastal areas, 900mm. A largely coastal climate with significant mountainous territory, Somaliland’s weather patterns are produced by the unpredictable interactions of those landscapes as well as the southwest and northeast monsoons, though because of its northerly position relative to the rest of Somalia the latter, which lasts from December to March, has more influence.

Somaliland’s extremely varied climate and ecology means that it offers a tremendous range of flora and fauna in an unusually concentrated area. This country, little more than the size of England and Wales, comprises: the beaches and reefs of the Gulf of Aden with theirabundance of fish and marine life, including whales and dugongs; forests containing plentiful primates and birds; and small numbers of large mammals – including lion biand elephant – elsewhere.