Nick Brandt, photographer and co-founder of Big Life Foundation, currently has an exhibition in Los Angeles’ Fahey-Klein Gallery, showing images of great canvases with photographs of large mammals printed on them in locations where they once roamed before urbanization took place – difficult to explain in keeping with the complexity of such a project. The pictures are highly emotive and although ecology and conservation is a great passion of mine, this struck a particularly resounding chord over anything else I have recently seen or read.

Wildernesses are disappearing at an alarming rate. Population growth and climate change are huge contributing factors, but so are our legislations that put the environment as a second-rate priority on national agendas. In a recent Guardian article about Brandt’s work he targets those who continue to disregard the scientific consensus on climate change:

‘Their greed and obstructionism, and deliberate dissemination of misinformation, is allowing, and will allow, many millions of people and animals to suffer and die, probably for centuries to come’

Last week, after the death of Mohawk – Nairobi NP’s famous lion – the world of social media was up in arms against the wildlife authorities having killed an icon. The lion was shot after attacking a man on a bike in a recently wild area of a now suburbanized part of the city. Is the Kenyan Wildlife Service really to blame? I read an article entitled ‘I killed Mohawk…’, by Nathan Wangusi, driving at the fact that having recently bought a suburban house in Nairobi, he, along with the rest of the world’s rising populations, are accountable to problems such as these through increasing habitat encroachment.

Inequality we see in the world is also responsible. On this, Brandt writes:

‘Sub-Saharan Africa is expected to be one of the world’s worst-hit areas as the impacts of climate change escalate – many of the poor will have no choice but to take what depleted natural resources remain to stay alive’.

Many poachers start out as desperate individuals looking for a means to feed their family. Elephants are now being poached at a rate of 10,000 each year – roughly 10% of the current population. If we continue along this road, we have as little 10 years before we see the extinction of the wild African Elephant – the same goes for many other large mammals.

Big Life Foundation – co-founded by Nick Brandt and Richard Bonham – protects the large mammals of two million acres of wilderness across Amboseli, Tsavo and Kilimanjaro ecosystems against poachers. Since it started in 2011, the hundreds of Maasai rangers that the charity employs have seized 3,093 poaching tools and arrested 2,075 poachers, many of whom, after rehabilitation, have worked with Big Life under cover to bring down other poaching rings.

Countless other inspirational projects are working all over sub-Saharan Africa sharing the vision. Indeed Wild Philanthropy – JbD’s sister company – works closely with Born Free and Friedkin Conservation Fund, both of which are protecting vast tracts of wildernesses through their anti-poaching efforts, and view research, GIS intelligence and education of local communities as the foundations to tackling poaching at the grassroots.

Though only viewed through the medium of my small screen in the office, looking through Brandt’s images moved me close to tears. I would be highly envious of anyone in Los Angeles at the moment who has the chance to visit the exhibition. Some of us from the JbD / WP teams are planning a visit for when it comes to London’s Atlas Gallery on 18th May. Go if you get the chance; we might see you there. 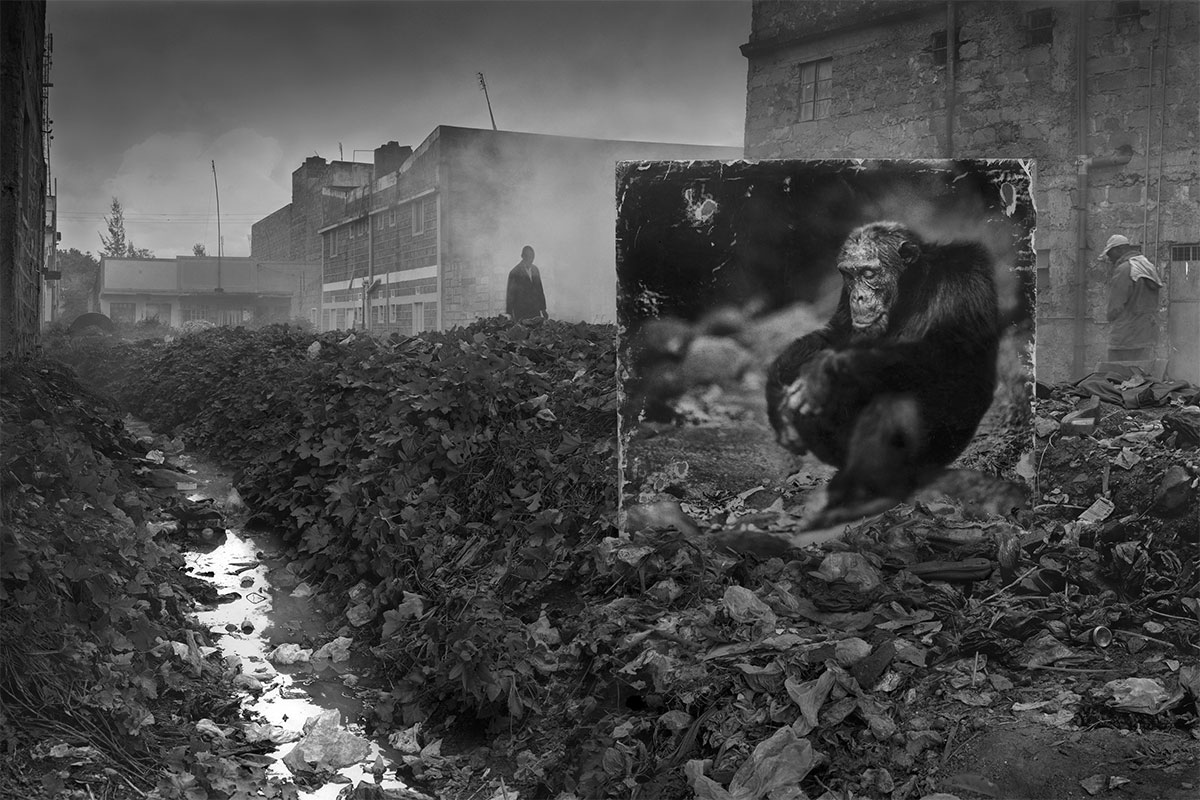