One of Kenya’s oldest parks, and certainly its largest, Tsavo East National Park is situated north of the Nairobi-Mombasa road, near Voi, in the Taita district. It is regarded, by many an old hand, as being the country’s true gazetted wildernesses. 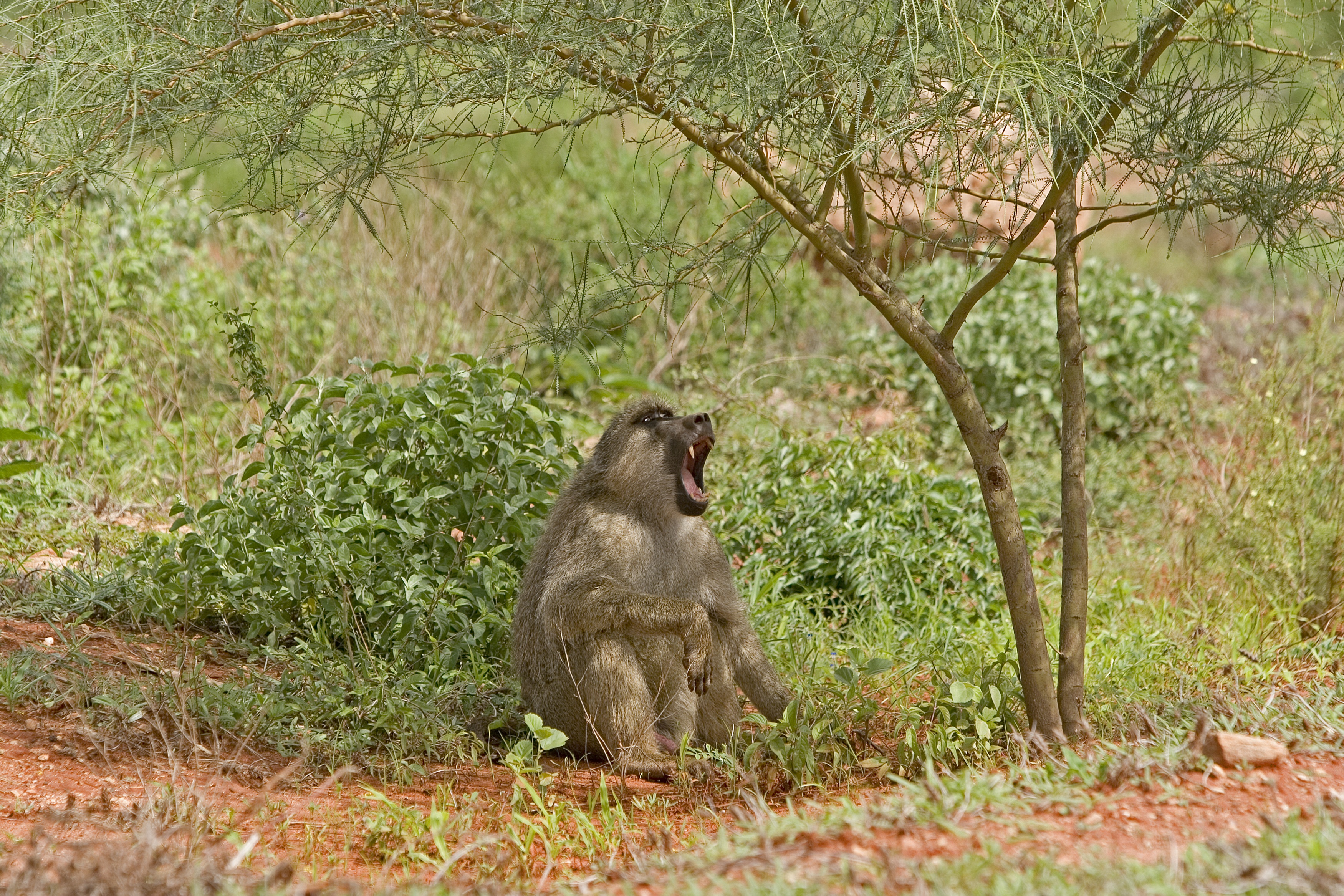 A semi-arid to arid habitat, the park, at first sight, might seem fairly nondescript when compared to somewhere like the Masaai Mara, but in fact Tsavo East is a surprisingly varied open plains eco-system, with grasslands, savanna bush, acacia scrub and woodlands dominating. Fed by the confluence of Tsavo and Athi rivers, which go on to form Galan River, the park’s plains are broken up by the rivers’ denser vegetation – and by two significant dams, one being the man-made Aruba Dam and the other a naturally formed waterhole at the base of Yatta Plateau.

Apart from its wildlife attractions, Tsavo East is home to a number of remarkable natural and cultural features. The aforementioned Yatta Plateau is billed as the world’s largest lava flow, Madunda the huge outcrop that forms the waterhole below. The view from Madunda is extraordinary, and the perfect vantage point from which to view animals utilising the waterhole below.

Other obvious attractions include Aruba Dam (a magnet for animals during the dry season), Lugard Falls (rapids, really), Kanderi Swamps, World War I battle sites, early man archaeological sites and along the railway, between Voi and Kima, the 80 miles stretch that serves as setting to the legend of the man-eating lions of Tsavo. 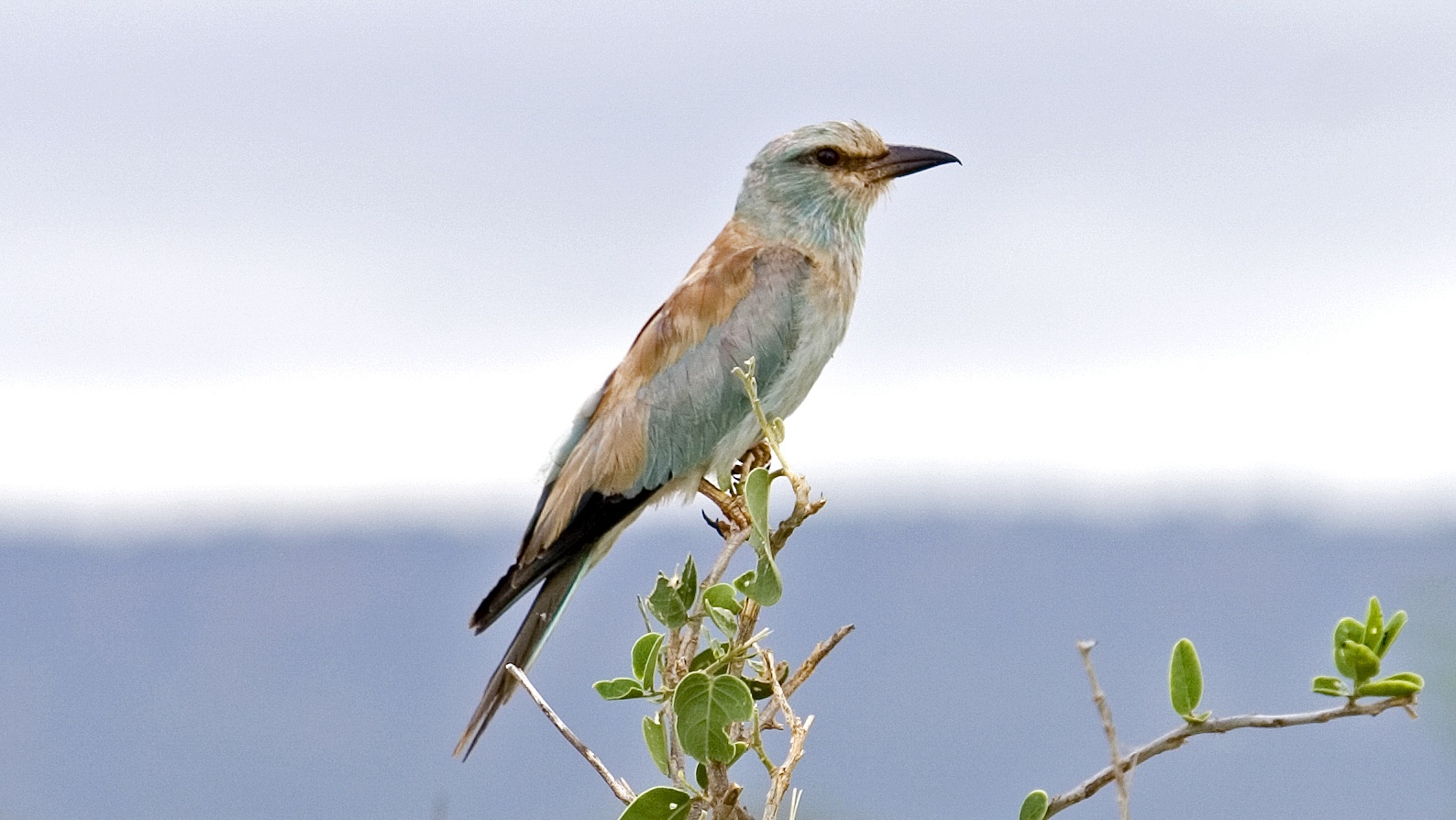 The park is also home to a variety of birdlife, to especially both the globally threatened Basra-Reed warbler and Lesser Kestrel.

However, whatever the present depth and diversity of the habitat’s wildlife, Tsavo East is, like many of East Africa’s wildernesses, under reasonably constant threat, with drought a much more regular feature of Kenya’s climate, and the exponential growth of fringe populations putting pressure on its borders and migration corridors. In this respect, responsible tourism offers a way out, for all stakeholders – local communities, wildlife and visitors.

Tsavo East is best visited in dry season – January to March and May to September. It’s worth noting, however, that it is open throughout the entire year; the wet season may be of special interest to experienced travellers.

To find out more about Travel To Tsavo East National Park and to arrange your tailor-made trip, get in touch with us today.