Please note that Virunga National Park opens 1 April 2021. It has been shut the past year in order to protect the mountain gorilla from being infected by Covid-19.

Last month’s killing of ranger Rachel Makissa Baraka, the wounding of her driver, and the kidnapping of her two British guests, has resulted in Virunga National Park being closed until next year. It is an extension on the initial closure, the park’s director Emmanuel de Merode announcing on Monday that ‘much more robust measures’ will need to needed before it can be ‘safely visited.’

Following on from the recent tragedy of the park losing five rangers and their driver, the attack was carried out by one of the local mai mai, and took place between Goma and the park proper. Baraka was killed attempting to defend her clients, who were kidnapped, and subsequently released the following day. The park has lost 176 rangers to date, making it one of the world’s most dangerous conservation projects.

As said elsewhere, the situation in the eastern Congo has become increasingly unstable as of late. A weak government, a breakdown in law and order, a growth in corruption at all levels, and reduced on-the-ground international support has served to strengthen the militia, making safe travel all but impossible to guarantee.

The result is the park’s closure, understandably. However, I know it will have been an enormously hard decision to make. Since its re-opening just 4 years ago, it has had great success, attracting a reported 17,000 visitors, and halting the decline in numbers of mountain gorilla, which today stand at over 1000. Indeed, tourism is a crucial driver in the park’s model for sustainable development, which looks to lift the area’s 4 million plus population out of poverty. It covers a quarter of the park’s $10 million per year running costs, a contribution which would only have increased as Virunga’s popularity as a frontier destination in the low volume, high impact travel sector grows. Having to close is a serious financial blow, to the park and to all the Congolese whose welfare is tourist dependent.

Given this, there’s no two ways about it: the next six months are going to be tough. Tourists or not, the park and its habitat needs protecting. This means paying for its 800 rangers, its aircraft, its rapid-reaction force, and its operations centre. It means providing relief for the families of rangers who have fallen. It means helping bankroll the Virunga Alliance’s ongoing sustainable development plans. It means giving Virunga all the support it can get – and quickly.

Donations can be made to the park in general or to the Fallen Rangers Fund. Otherwise, please get in touch with the park directly – or with us. We would be only too happy help. 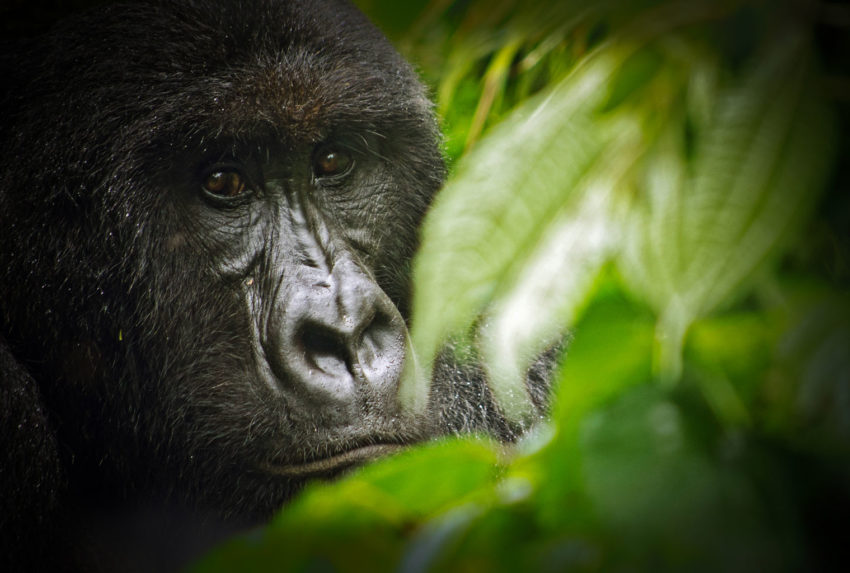