‘At 3 a.m. I am awakened by a motorcycle gang revving their Harleys. Or so I imagine.’ If anything’s going to make the reader of Marcia DeSanctis’s Departures piece sit up and take notice, then it’s this line; the image of a bunch of Hells Angels sat atop their motorcycles outside a suite in the middle of the Okavango Delta – a story hook to beat all hooks.

Of course, DeSanctis is imagining. Her motorcycles are in fact a pair of hippo, which she describes as being as ‘slick as Boteros.’ And so we are cast into the ‘hypnotic rhythm’ of the dreamscape that is Botswana’s Okavango, as seen through the technicoloured eyes of DeSanctis. The journey begins as Dereck & Beverly Joubert’s guest at Duba Plains Camp, guided by Isaac Seredile, followed by travels with Simon Byron of Beagle Expeditions, and finishing at Mombo Camp.

It’s an intense journey, one that takes DeSanctis into a totally new world: she describes seeing ‘lounging postprandial lionesses’, sleeping ‘en pleine air’ out of her comfort zone, adding ‘the 15-foot crocodile earlier seen patrolling the banks is making my palms sweat’. Something new out of Africa every day; she learns the meaning of ‘petrichor’, and is in awe of a sighting of an ‘ingwe’ (leopard), about which she says: ‘She is placid and imperious, her tangerine eyes fixed on the horizon. I have seen a lot, but I have never seen such magnificence.’

This is all fantastic, but what I like best about the piece is the skill with which DeSanctis weaves the conservation story into her narrative. When we organised the trip, it was essential that DeSanctis was given access to ground operators at the cutting edge of travel-driven conservation models, and few are more qualified in this department than Joubert. ‘The idea,’ he tells DeSanctis during a conversation at Duba Plains, ‘is that the guest leaves here a conservationist.’ Byron adds that travelling Africa’s wildernesses is not about ‘chasing wildlife’, but rather understanding how to properly relate: ‘It’s intimacy we seek, with each other and with nature.’ Wilderness Safaris equally take a strong conservation stance, old hands in the industry. Mombo their flagship camp, is now totally run on solar – the ultimate environmental light touch, alongside their initiatives protecting endangered species, has deepened the impact on DeSanctis.

To do it justice, you must read DeSanctis’ piece for yourself. It conjures up a super lucid Okavango Delta, and explains why it has benefited from a conservation policy that places sustainable travel at the heart of its aims and objectives.

If this blog has piqued your interest, and you’re thinking about travelling to the Okavango Delta, please get in touch with Angela Sacha or one of our other destination specialists. We’d love to help. 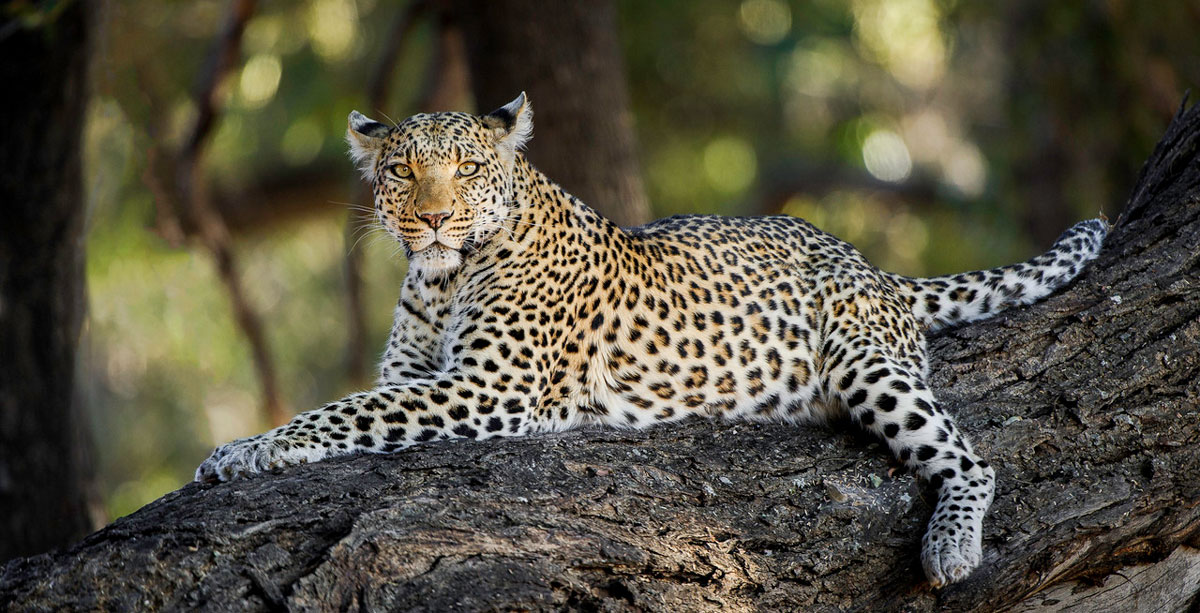