500 meters above and 600 kilometres north of Addis Ababa, Bahir Dar provides the setting and starting point for the majority of northern Ethiopian tours. Situated on the edge of the beautiful Lake Tana, and surrounded by cool mountain air, Bahir Dar is a great contrast to Addis and a gentle introduction to the north of Ethiopia. The town has a well-served airport that connects it to Addis Ababa and the entire north of the country, which is why tours end here too. 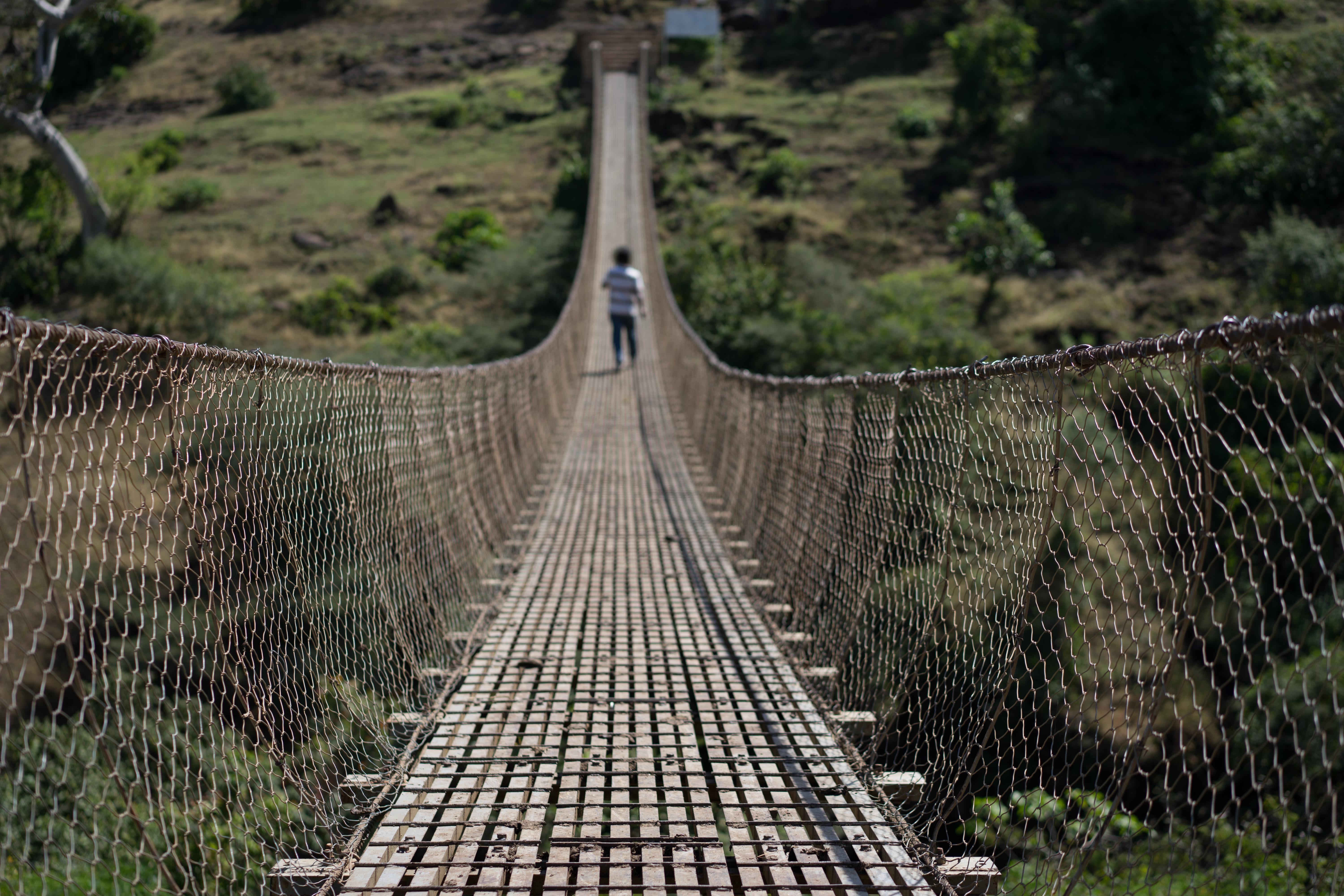 Visits out to Lake Tana’s island monasteries – and to the Blue Nile falls – form the focus of activities here. The town is like any other Ethiopian place, but has some wonderfully quaint streets lined with palms and drying fish. In their funerary texts, the Pharaohs referred to Lake Tana as Lake Karou of the Country of the Happy. In the Middle Ages, churches sought refuge on the islands of Lake Tana. Ethiopian illuminated manuscripts, religious paintings and other treasures are still to be found in the area – isolation and difficulty of access ensuring their survival.

A trip to the nearby Blue Nile falls is a truly memorable experience. The falls have diminished in size since the hydro dam was built, but plunging over a sheer 45-meter precipice that is about 400 meters wide, they remain an impressive sight. Further upriver, at Lake Tana, lies the source of the Blue Nile. 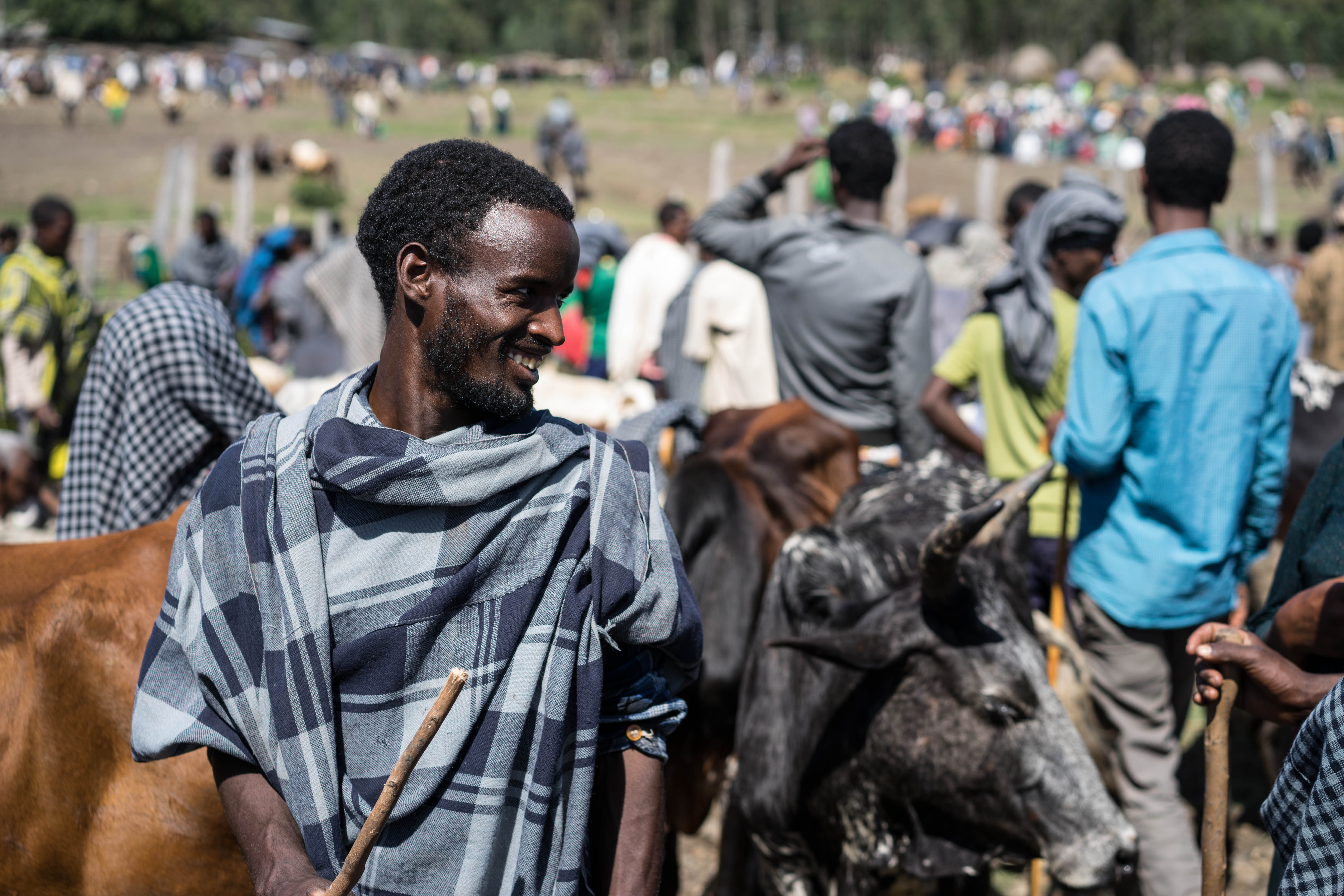 After centuries of trying – by Egyptians, Persians, Greeks and Romans – it was eventually discovered by Father Paez, a Portuguese missionary. 150 years later, in 1770, the Scottish traveller James Bruce was to describe it as, “one of the most stupendous sights of the Creation.” There is still a large amount of water going over the falls (more so in June – September). Almost as impressive is the 17th century bridge, which in the wet season gives access to the opposite bank.

There’s also plenty to do. The local markets in Bahir Dar are always well worth a visit. Here you can spend a few good hours among everything from spices to prayer blankets. Extremely welcoming, and under the expert tutelage of our guides, you are free browse and shop for as long you like. Another excellent early evening option is to head up Bezite Hill to the former palace of Haile Selassie and enjoy the stunning lake views. Busy but perfectly manageable, Bahir Dar is full of fascinating cultural traditions, one of which is the boys only church school, where biblical songs are chanted with extraordinary beauty.

To find out more about Travel To Bahir Dar and to arrange your tailor-made trip, get in touch with us today.