The long rains start end of March and run through to the end of May. Given their elevation the cloud forests of northern Rwanda are generally moist throughout the year. Best time to visit is either June through to mid October, or early December through to end March.

Rwanda is a landlocked country. Bordered in the north by Uganda, to the west by Tanzania, in the south by Burundi, to the west by the Democratic Republic of the Congo, it consists of a plateau that falls from west to east, from 4,500m at its highest point to around 1000m at its lowest, and is characterised by two tropical climate types: moist and wet-dry.

Densely populated and intensely farmed, Rwanda supports one large forest, Nyungwe, in the south-west, and patches of forest (Cyamudongo, Makura, Gshwati and Volcanoes National Park) up its western flank. Otherwise, the country’s vegetation is one of rolling grasslands and savannahs. Lake Kivu – western borderlands – makes up much of Rwanda’s standing water, with lakes Muhazi, Rweru and Lhema among those that constitute central, southern and eastern areas of the country.

The climate in Rwanda is controlled by the oscillating effects of the Inter-Tropical Convergence Zone (ITCZ), which sees the convergence of the rain bringing Atlantic westerlies and Indian Ocean easterlies and the dry north-east and south-east monsoon winds. Thus, in keeping with much of tropical Africa, Rwanda experiences a wet season and a dry season, its precipitation pattern described as bimodal, the main batch occurring March – May, the next in mid-September to mid-December.

The split in the wet season is explained by the ITCZ’s zonal and meridianal arms, the first of which moves west to east, passes over the Congo basin and supplies much of subtropical Africa with its main rain. The second, providing shorter and more variable rains, passes north-east to south-west, its rain-giving potential boosted by the fact that it passes over Lake Victoria, benefiting, therefore, those countries positioned to the south and south-east – Rwanda, Burundi, north-east Tanzania, south-western corner of the Democratic Republic of the Congo. Even so, April is much the wettest month, followed by late March and early May.

The spatial distribution of the rains is modified by altitude and position. In general, the west and north-west are wet, the climate here semi-humid to humid to moist. Average annual rainfall levels range between 1300mm (Lake Kivu) to 2000mm (Nyungwe and Volcanoes). While still exhibiting a bimodal pattern of precipitation, it rains every month here, so much so in Nyungwe that you will find the area (wrongly) referred to as experiencing a single rainy season. Temperatures depend on altitude and levels of humidity, with Lake Kivu averaging out at 25°C, Nyungwe cooler at 15.5°C and Volcanoes downright chilly at 9.5°C. This said, rainforest temperatures can soar, with Nyungwe reaching 30°C. Moving east, the altitude drops, and the climate is much more clearly dry-wet tropical (semi-arid). Temperatures range between 24°C and 28°C and average rainfall levels fall to between 750mm (Akagera National Park) and 1000mm (Kigali).

Given this, and the fact that Rwanda offers both a rainforest and savannah safari experience, best times for travel will depend on location and type. Generally speaking, the dry season (June – September and January – February) is the best time to visit for wildlife. At this time, in wet-dry tropical climatic zones, the cover is greatly reduced, seasonal water sources are either drying or entirely dried up and animals mass along riverfronts, lakesides and waterholes. The moister rainforest climates of the west and north-west are slightly different. Gorilla viewing is possible throughout the year, although trekking is easier during the drier months, the roads clearer, the primates easier to spot. Conversely, primate viewing In the Nyungwe Forest is easier during the wet season, when the apes and monkeys tend to feed in more predictable territories. 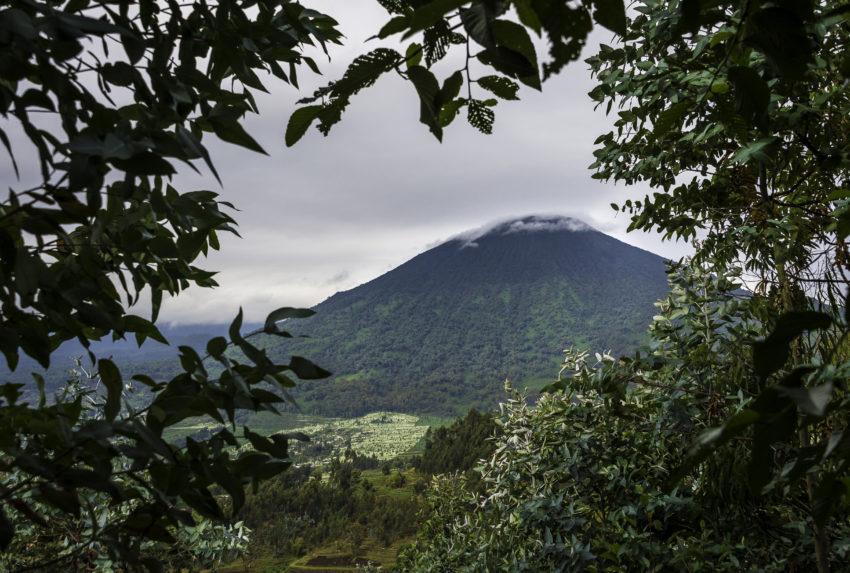