Known as the Land of a Thousand Hills, Rwanda is a small and beautiful country. Its sweeping grasslands rise up from the plains and lakes of the eastern borders to meet a mountain range that runs north to south, which make Rwanda an excellent luxury safari and holiday destination. Intermittently broken up by plateaus and highland, it is a crucial source of water for both the Congo and the Nile.

Originally home to the Pigmy Twa (who still make up a tiny proportion of the population), Rwanda was settled first by the Hutu, whose main source of subsistence has always been agricultural, and later by the cattle-owning Tutsi. While, as the whole world knows, there has been a history of difference between the Hutu and the Tutsi, a difference highlighted and exploited by Rwanda’s colonists, there have been great periods of peaceful co-existence between the two — so much so that intermarriage is the norm, and any differences that may have once defined one from the other have been swallowed up by time and the development of a shared culture. 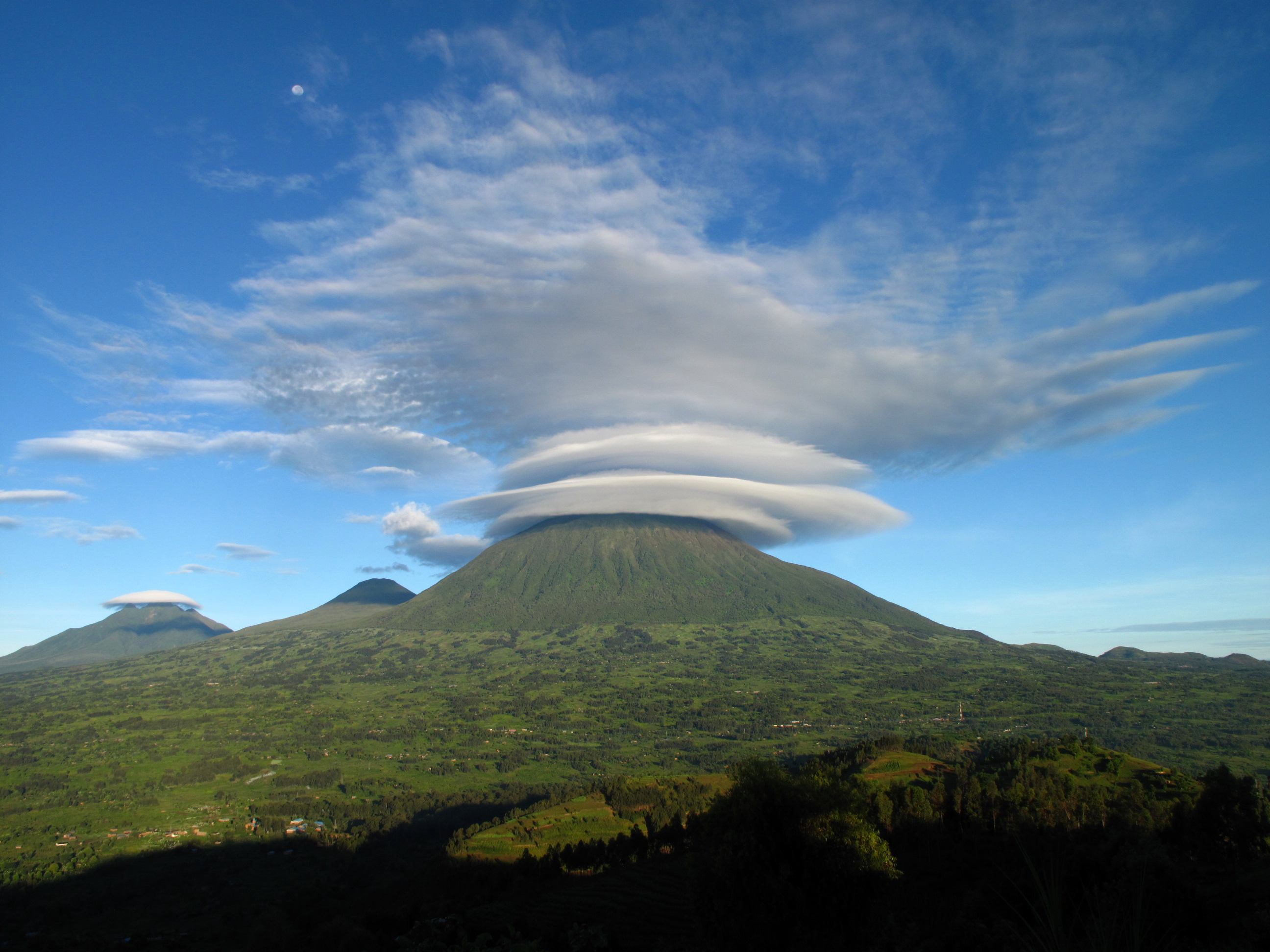 However, there has been violence, the worst of which took place in 1994, when nearly a million Tutsis and moderate Hutus were massacred over the course of three to four months. The resultant displacement of people, the loss suffered, and the subsequent collapse of a sense of national identity will take longer than the time that has passed to heal.

Even so, Rwanda has changed beyond all recognition. Taking its cue from South Africa’s truth and reconciliation forums, many of the guilty have faced relatives and friends of their victims; a belated but welcome indictment of several of the genocide’s chief architects has finally taken place in international courts; the Rwandan government insists on its citizens being known as Rwandans, and not Hutu or Tutsi; the international community has been involved in economic aid, and efforts to lift families and communities out of poverty are beginning to show reward; and, finally, signs of a more diversified and urbanised economy are beginning to be seen.

Jared Diamond’s book Collapse is very good on this. For him, the underlying reasons for the genocide are the rise in population, incompatible land inheritance practices and the resultant stress placed on the environment, all of which created high levels of poverty, which in turn tore into traditional family networks. Seen in this light, Rwanda’s move away from a rural-based economy is a move in the right direction. The future looks good — especially if a solution to problems persisting in the Democratic Republic of the Congo can be found. 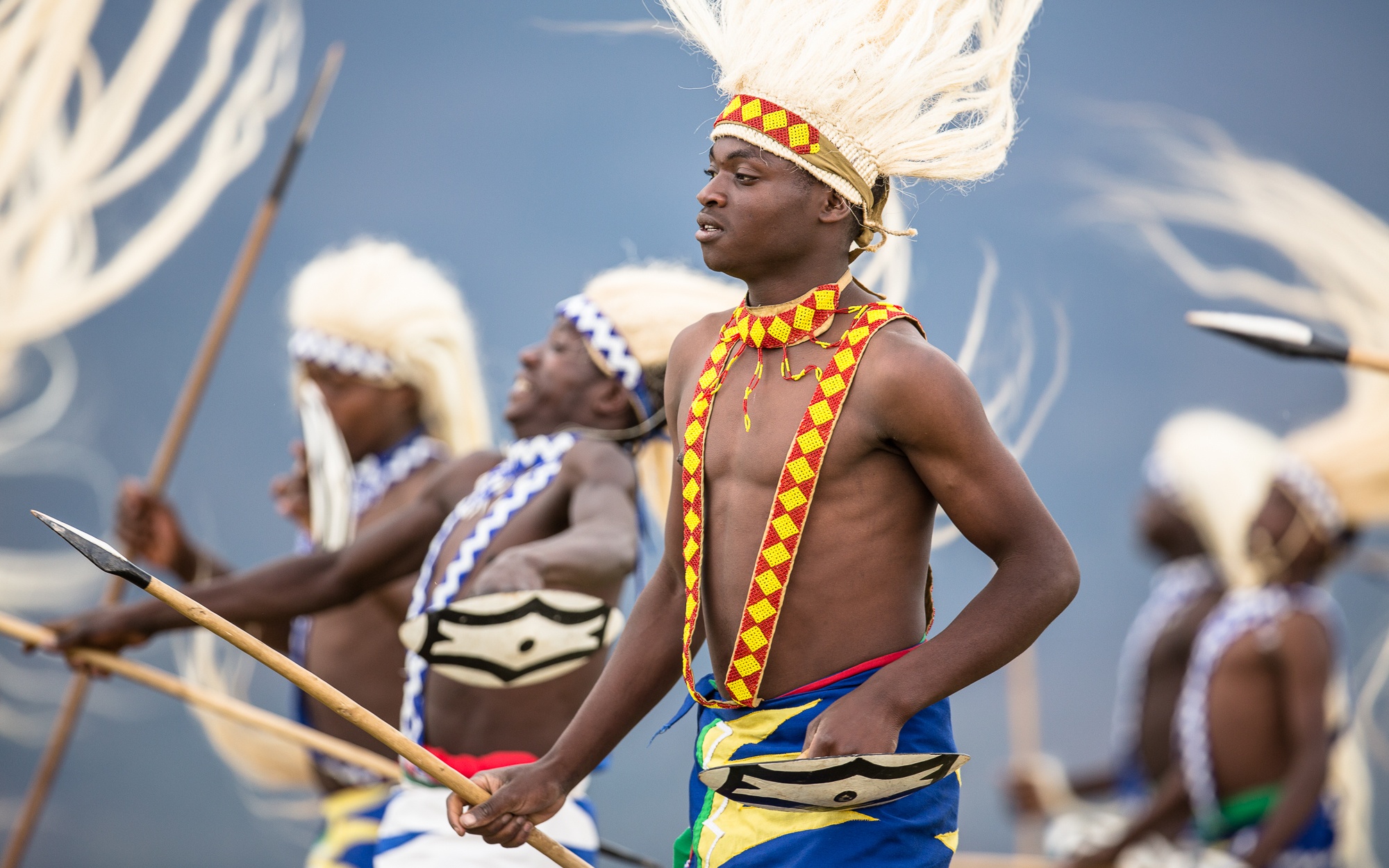 Part of the key to Rwanda’s revival must be its habitats and wildlife, and it has once again begun to invest heavily in its tourist industry. Its ace in the pack is the mountain gorilla. One of the only places in the world where this rare and incredible animal continues to thrive, Rwanda’s Parc National Des Volcans, with its protected forests and mountain slopes, is today a world-class destination. Every year, in June, it celebrates Kwita Izina, a centuries-old Rwandan naming ceremony which, for the last thirty years, has been extended to new arrivals among the mountain gorilla community. Designed to highlight the ongoing plight of the mountain gorilla, it is an event that attracts international attention.

As wonderful as it is, the mountain gorilla is not all that brings discerning travellers to Rwanda: Lake Kivu, beautiful and possessing a number of stunning lakeside towns, has in its beaches an asset that betters even those of Lake Malawi; in the southwest Parc National Nyungwa Forest, with its high altitude montane jungle, is perfect primate country; and in Kigali, Rwanda has a diverse and vibrant capital.

While questions continue to be asked of a leader who is at once authoritarian, is reportedly not a great sufferer of the opposition’s views, and pushed through a change to the country’s constitution to run for a third term, President Paul Kagame is widely recognised as one of the key reasons why Rwanda has and continues to do so well since the genocide years. A soldier with a savvy head for politics and short and long-term economic stability, Kagame has made Rwanda a safe and exciting destination. For many, it’s his focus on the all-round benefits of sustainable tourism that has seen the Parc National Des Volcans’s mountain gorilla population rise year on, year out.

So, if your interests include experiencing Rwanda’s lodges and camps, extraordinary beach locations, gorilla safaris and a country that is both beautiful and welcoming, then Rwanda is very much worth considering — in its own right, or as part of an exciting and varied central and east African itinerary.

To find out more about our safaris to Rwanda, please do get in touch.