The capital of Mozambique, home to 1.8 people, and located in the extreme south of the country, Maputo – known colloquially as Lourenco Marques, City of Acacias and even Pearl of the Indian Ocean – is an extraordinary city, its faded European grandeur a wonderful contrast to fine examples of later modernist and modern Mozambican architectural trends.

Situated on Maputo Bay, on the northern banks of the Espirito Santo Estuary, Maputo was originally named after the Portuguese navigator, Lourenco Marques, who established a small base in 1544, after which, and for the next 300 years, it suffered a typically cyclical – built, destroyed, rebuilt, destroyed – backwater fort town existence. Finally establishing itself in 1850, its status as a port grew, as did its wealth, and in 1887 it was awarded capital status. 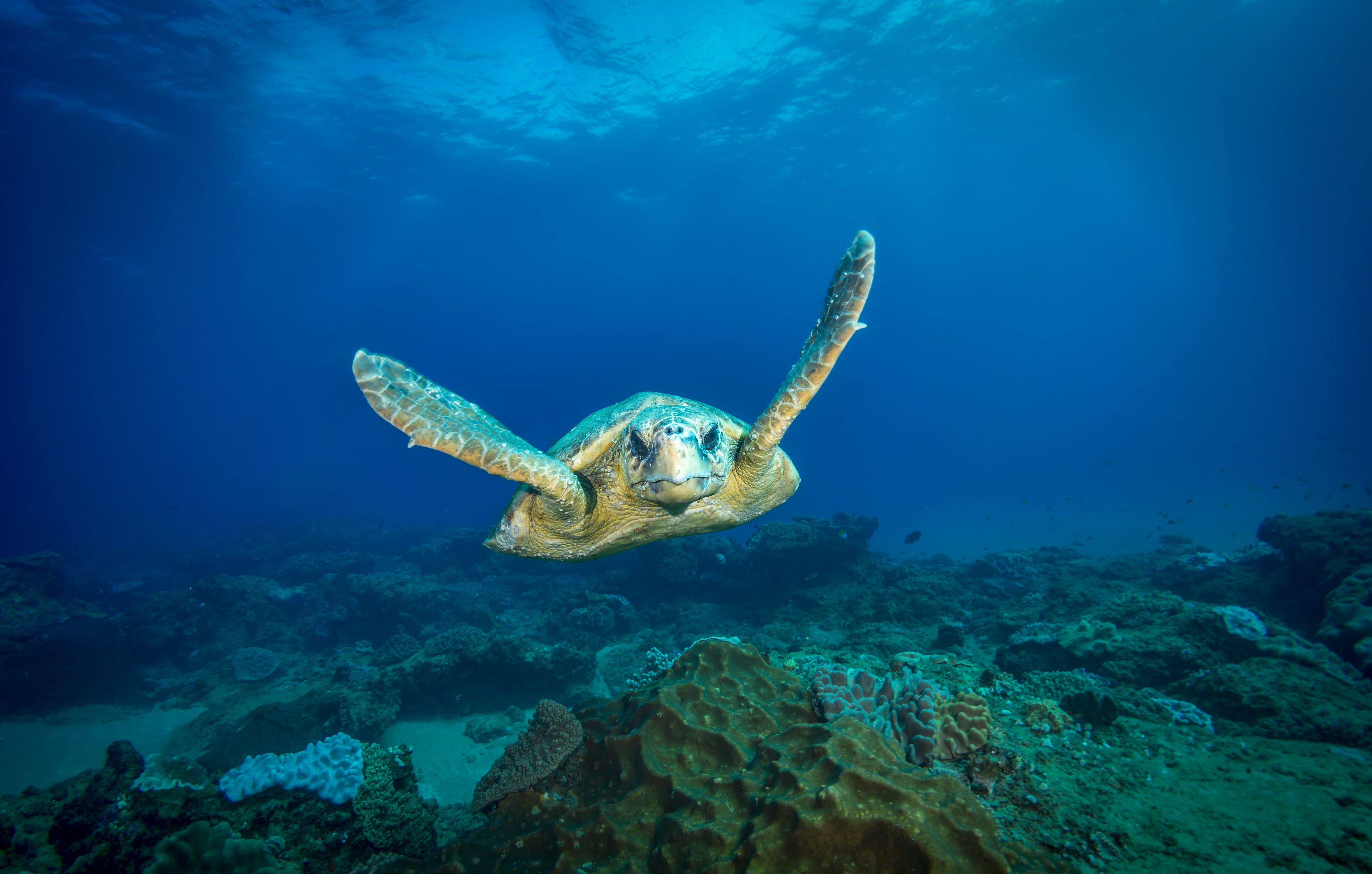 There followed a golden age of the city’s prosperity, as it attracted new business, designers, architects and investors; the manufacturing and commercial sectors flourished. The great bursts of architectural activity at this time included works by Alfredo Augusto Lisboa De Lima, Mario Veiga, and Ferreira da Costa, Gustav Eiffel, Pancho Guedes, Herbert Baker and Thomas Honney. The first three were responsible for the neo-classical Central Train Station, Baker for the stunning Hotel Polana, Honney one of the city’s few green spaces – Tundura Gardens – while Guedes ushered in a very Mozambican style of architecture; one that built on, and very slightly subverted, modernist principles.

Unfortunately, Lourenco Marques’s wealth never really made its way beyond a merchant and business elite, an elite which was, in the main, defined by ethnicity. Great privileges were conferred upon first the Portuguese, and then the Chinese, Arabic and Indian minority communities; very few of the black majority were able to make it beyond worker status. Disaffected, alienated, many either joined or supported the Mozambique Liberation Front, which waged a guerrilla war against the colonial administration between 1962 and 1974, the end coming when Portugal’s own homebred revolution resulted in its new left wing government relinquishing the remains of its empire.

The city then changed its name from Lourenco Marques to Maputo, and all signs of a Portuguese past – statues, road names, administrative customs – were dismantled. However, unlike, say, the Kenyatta administration of Kenya, which in 1963 went to great lengths to retain the administrative and business expertise of the recently deposed British, the new government did nothing to halt the wholesale departure of 250,000 skilled Portuguese. 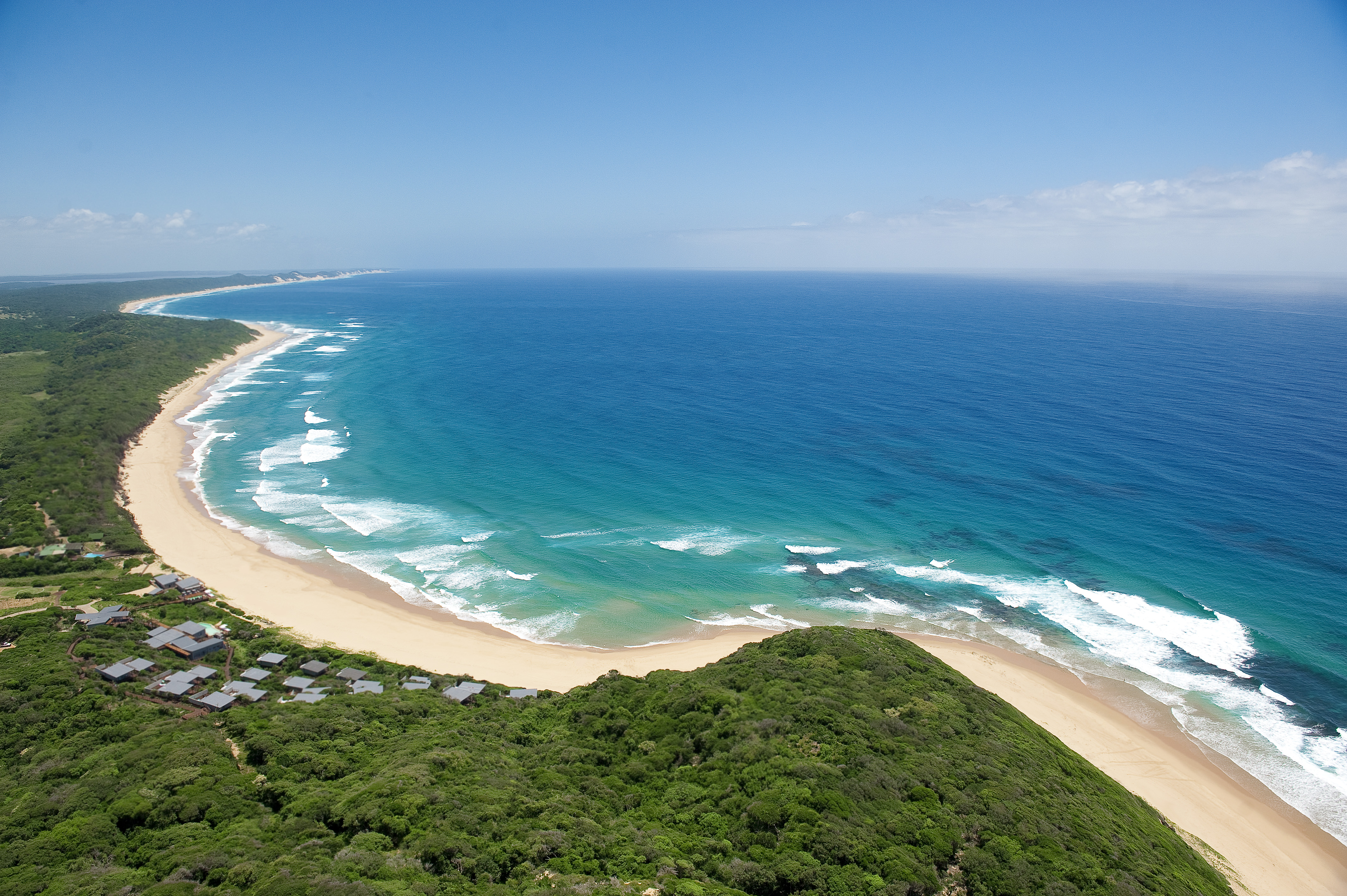 Also hampered by an ideology unsuited to the business of capitalism, the rebel government was unable – at this point – to provide practical solutions to basic infrastructural problems – the provision of energy, water and adequate sanitation. The city – along with the rest of Mozambique – went into freefall, and within the year the country was once again in the grip of civil war, with a new, more conservative rebel faction, the Mozambican National Resistance, the guerrilla opposition. The war was to last from 1975 to 1992.

It is against this backdrop that Maputo is best understood. Strangely neutral during the long war, it never suffered structural damage, which is why its long architectural story remains so intact. A well planned city, its Portuguese cultural heritage still in evidence, it is a place of long, straight avenues, pavement cafes and markets.

Best divided into areas, downtown Maputo – the Baixa – is home to shops, businesses and many of the cities landmark buildings and statues, including the National Museum of Art, the statue of Samora Machel, the neo-classical Municipal Council building, Gustave Eiffel’s The Iron House, the Fortress, the port itself, Tundura Gardens, and the Museum of Revolution.

Meanwhile, many of the city’s museums, restaurants and hotels are located in Bairro Polano and Museu, which includes Campo de Desportivo, the scene of many a fine concert, the Museum of Natural History, the Wedding Palace and the Ungumi. For a more out of town feel, the so-called Marginal takes in the seafront, the Clube Navale, the Club Martimo, Bairro Truinfo and Bairro Costa do Sol.

A lively and food-orientated city, Maputo is known for its seafood – especially its prawns. Julius Nyerere Avenue is filled with restaurants, cafes and bars. Portuguese, Italian, Greek, Mozambican, Ethiopian and even English cuisines abound, while Manjar dos Deuses specialises in southern Portuguese delicacies. Chinese and Thai food can be found on 24 de Julho Avenue, while seafood restaurants are located every few hundred yards along the Marginal. 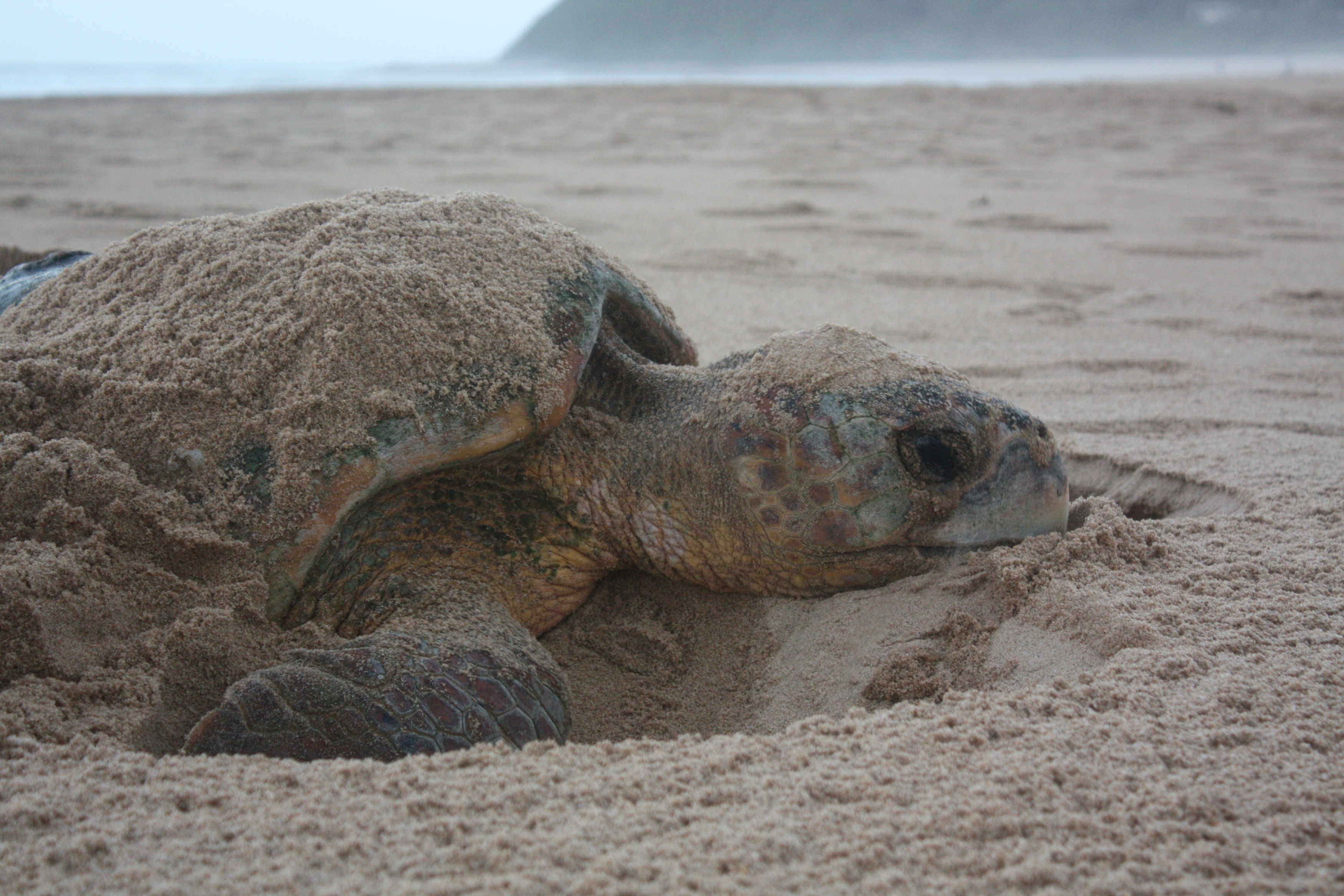 Inhambane Province lies north of Maputo. Its capital, Inhambane, was used by Arab slave traders in the 11th century, and as such is one of the country’s oldest towns. Following the decline of Arabic influence it was the province first of the local Tonga tribe, then of the conquering Karanga, before falling into Portuguese hands.

It is well-known for its beaches, its outstanding coastline (especially Ilha de Benquerra and Guinjala Bay), its diving on Manta Reef and for the fact that, in Tofo, it possesses the best place in the world from which to view whale sharks.

Please note that we currently use Polana Serena Hotel for accommodation in this area.

To find out more about Travel To Maputo And Inhambane and to arrange your tailor-made trip, get in touch with us today.