I was delighted to note that that Wild Expeditions Ethiopia has received another award, this time MEA Markets Best Travel-driven Social Enterprise.

Partnering with a small group of Ethiopian guides, colleagues and friends we had worked with for many years, we set up Wild Expeditions in 2016. Despite the pandemic and the civil unrest, it has grown to become everything we had all hoped it would: a revolutionary travel product, one that has raised the bar considerably in Ethiopia, its individually tailored safaris linked to its overall ethos, which is to serve as a sustainable trade solution to the challenges facing the environment.

As Paul Herbertson reports, ‘while travel is difficult in Ethiopia at the moment, it is certainly not impossible, especially in the hands of an outfit like Wild Expeditions’. He goes on to say that Wild Expeditions’s ‘private mobile tented safaris, its ability to host trips in parts of the country rarely visited by anyone, let alone tourists, and the extraordinary knowledge of its guides means it is able to manage the seemingly impossible’. And he cites as evidence the fact that Wild Expeditions has recently organised and hosted photographers Carol Beckwith and Angela Fisher in the Omo. ‘They really,’ he says, ‘are that good’.

I’m extremely proud of the role Journeys by design’s played in that success. However, we’re not out of the woods yet. As we know, the pandemic was supposed to be over several times already, and civil unrest in the north has been significant. I would be accused of wild optimism bias if I were to say everything’s absolutely fine. The last two years have been extraordinarily difficult. Still, Ethiopia is an extraordinary country, and I’ve been around long enough to have seen it bounce back from similarly difficult situations. And as it does, so it is my hope that Wild Expeditions will continue to play its part in leading the way in the provision of meaningful top drawer travel. 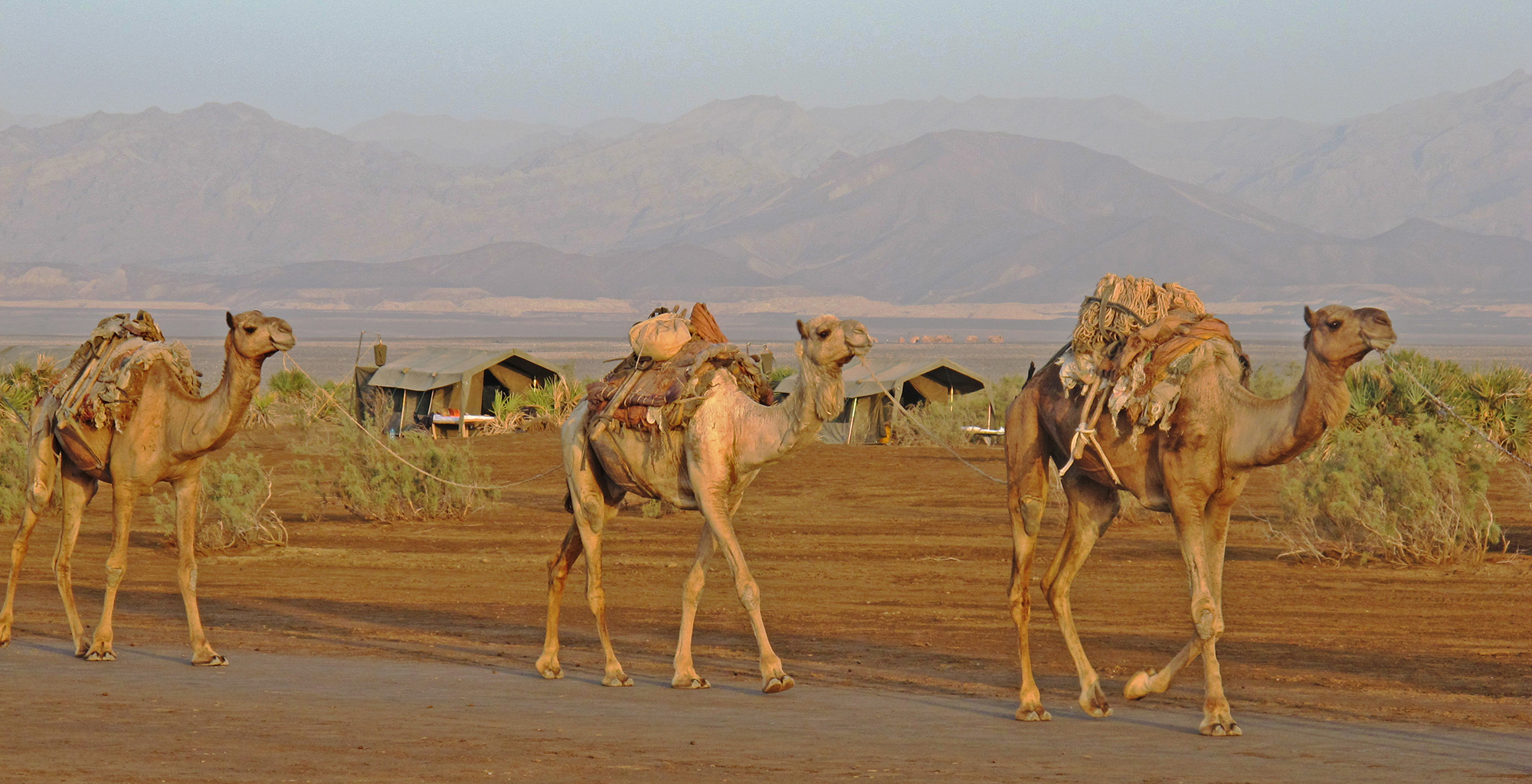 While we continue to be extremely cautious vis-a-vis visiting destinations north of Addis Ababa, for the risk tolerant traveller the south – and particularly the Omo Valley – still remains open to travel, especially via northern Kenya. If you are interested, please do get in touch.