Today’s post is a shared anniversary, in honour of World Pangolin Day, on 17th February, and National Wildlife Day, which was recently changed from September to today in order to commemorate the birth of wildlife presenter and conservationist, Steve Urwin. The essence of both is the same. It’s an opportunity to recognise those who are dedicating their lives to protecting precious wildlife species across the globe, and a reminder that animals do not have a voice, but we humans living alongside them, do, and it’s really up to us to speak for them.

The pangolin, a little-known, rare and endangered mammal, is under threat. They are often poached for their large protective scales, which are made from keratin, as are our own fingernails and hair. Their scales are boiled off their bodies for use in traditional medicine. Pangolins are the most trafficked animal in the world. The name pangolin, comes from ‘pengulling’, meaning, ‘thing that rolls up into a ball’ in Malay. They roll into a ball when under threat from their natural predators in the wild. While this works with lions, it does not with poachers; the rolling up into a ball makes it easier for them to be collected and transported.

Few will ever see the elusive pangolin in the wild, those that do, according to African folklore, will have ‘great fortune in life.’ I first saw a pangolin, hanging around someone’s neck, in silver pendant form, a conversation starter for sure. Some safari guides in Africa go a whole career without seeing them in the bush. Could it be that they’re allowed to go extinct without most people knowing they even exist? These fascinating creatures with tongues longer than their bodies and whose babies ride around on their mother’s back, deserve a shout out on their annual day, and if you have a minute, perhaps you’d like to learn more about their quirkiness here.

If pangolins aren’t your thing, maybe there’s another species you’re more connected to and inspired to support. That’s what National Wildlife Day aims to promote: to raise awareness for all endangered animals and encourage us to get involved in whichever way we can. Sponsor an animal, donate to a trust, visit a local sanctuary; even spreading the word about what conservationists are doing in your area, in person or on social media helps. Get creative; draw, paint, photograph your favourite animal, and share it with others. Give them a platform to be heard and seen, they’ll thank you for it. Happy #worldpangolinday and #wildlifeday! 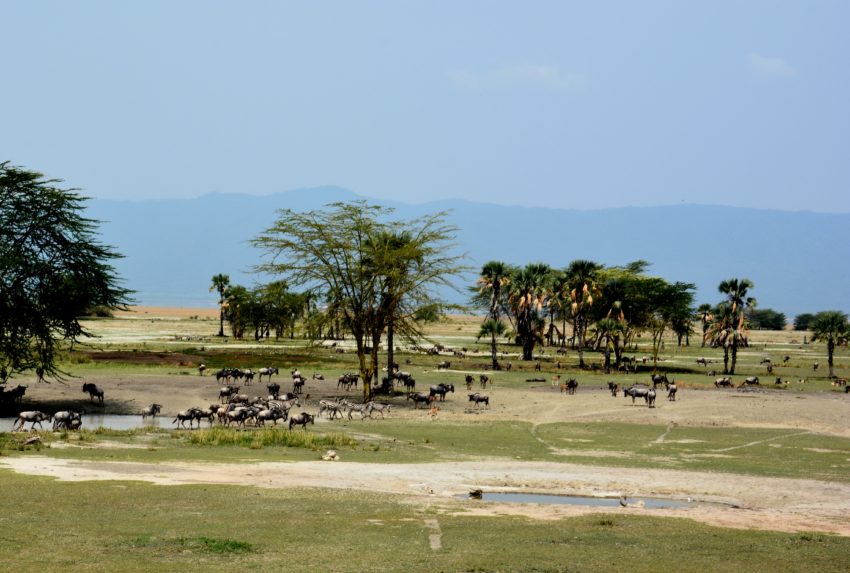