A quick post from on the road, an itinerary that began at this year’s We Are Africa in Cape Town, from where I flew to Lusaka in Zambia, stayed at the charmingly buzzing Latitude 15, before flying to Kalabo and driving out to super remote King Lewanika Lodge in Liuwa Plain National Park, where I am right now sitting on my veranda, overlooking the well-watered liuwa or plains.

It’s a staggering view. The end of one of two rainy seasons, the park is jumping with wildlife. Just sitting here, I’ve seen at least two kinds of fish eagle, red lechwe, spotted hyena, blue wildebeest and kingfishers galore. If it’s this good from the room, I can’t imagine what it’ll be like once we get out on this afternoon’s wildlife drive. It’s so damn beautiful here, it’s difficult to remember what I did this morning, let alone last week.

Be that as it may, I have to report that both Paul Herbertson and I had a truly enlightening time at We Are Africa. I know Paul’s already posted with regards to the experience, so I won’t go into any detail, except to say we met some wonderful people, organisations and conservation projects, three of which I’d just like to briefly mention: the work of William Fowlds and Saving the Wild with rhino in Amakhala; the future-facing product that is Colin Bell and partner’s Natural Selection; and the longstanding work done by Kicheche in the Mara and the Laikipia.

The tradeshow itself, the Conservation Labs, and FUSE, pretty much filled our time in Cape Town, though Paul and I did have the opportunity to spend some time kicking back, enjoying sights, sounds and tastes, and in particular a dinner hosted by Great Plains, held in a foundry that is also an art gallery, which was spectacular in every respect. However, this apart, it’s been pretty much nose to the grindstone, which brings me back to Zambia, and in particular to Liuwa Plain, whose success we owe to African Parks and to the local Lozi communities, a partnership that has seen the park gradually restored to its former glory.

When African Parks took over management, the park’s legacy was such that communities had long been granted access, with farming practices decimating woodlands, and poaching reducing wildlife numbers so dramatically as to have all but wiped out several species, including lechwe, eland, buffalo and Lichenstein’s hartebeest. There remained one lioness, aptly named Lady Liuwa. Since 2003, however, the success of a conservation policy that sees the local community reap the benefits of low volume, high impact tourism is such that the park is now home to Africa’s second largest migration, to healthy numbers of predator, and to King Lewanika Lodge, from which I have been penning these few lines. Time, now, to stop ruminating: I have a wildlife drive to go on.

If interested in travelling either to South Africa or Zambia, do get in touch. Equally, if you’d like to learn more about African Parks, please get in touch with either Angela Sacha, Will Jones or Paul Herbertson, who would be only too happy to point you in the right direction. 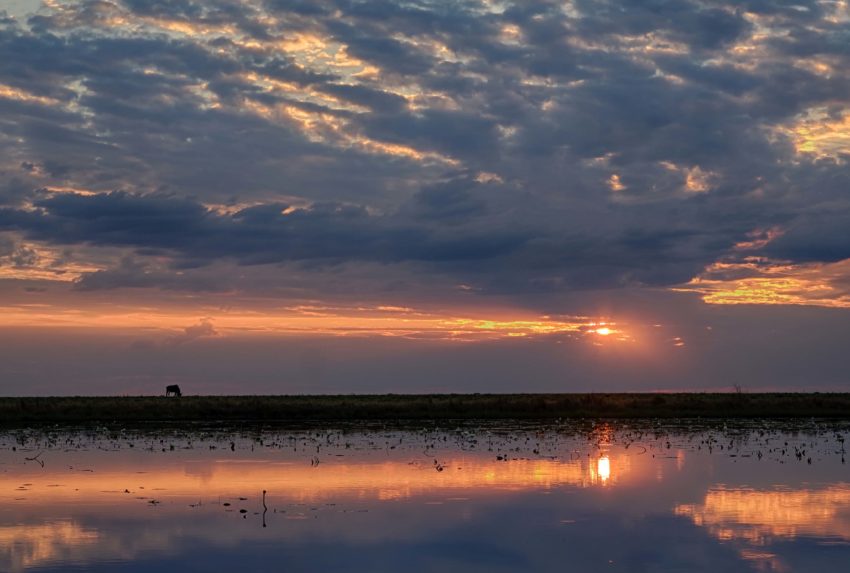