A quick blog introducing JbD’s calendar-concept brochure Experience, and highlighting it’s September offer. Something of a tome, it’s been a long time coming, but it’s here, ready, and very beautiful. Big thanks to One Darnley Road, who have worked tirelessly with us on our brand for nearly ten years, and who have once again come up with a wonderful design.

Briefly, the brochure is about the experiences that we offer in some extraordinary locations in sub-saharan Africa, and reads from January to December, with something to experience in each month. It’s well worth a read. You can download it off the website, and if you’d like a hard copy do get in touch.

In the meantime, the month of September is upon us and Western Tanzania, represented in our brochure by Greystoke Mahale, is ripe for the picking. Set the eastern shores of Lake Tanganyika, Greystoke was built by Roland Purcell in the late 1980s and epitomises the idea of the remote. It’s only accessible by boat via the lake, and private charter before that. The camp itself is nothing more than a sandy beach with main mess area, a few open-fronted bandas for sleeping and a small bar named after its late resident pelican, Big Bird, who was raised by staff after crash landing on the beach during a storm.

What makes Greystoke and the setting special is the resident 60-strong habituated chimpanzee population, whose home is in the forest directly behind camp making for guaranteed viewing. ‘A hike to see them isn’t for the faint hearted’, we’re reminded in Experience, ‘and requires a reasonable level of fitness.’

In addition to Mahale, if you’re looking for something so remote as to make Greystoke feel like suburban Dar es Salaam, then Ntakata Forest, which is relatively near, is the place. Another Purcell venture, its little more than a couple of hammocks strung up in the forest, with the nearby un-habituated chimp population. Ntakata is the ultimate in immersion and experienced at the hands of the Tongwe people, forest custodians.

During the time of the Bantu expansion, the Tongwe people’s ancestors moved across Lake Tangayika from the Democratic Republic of Congo and now see the forests of Mahale and Ntakata as their sacred heartland – the chimpanzees just as important. Nowadays the forest and its residents are under threat. With an ever-growing human population, the unprotected forests have come under increasing pressure from clearance for cultivation, grazing and charcoal production. Inadequate planning for conservation and increasing pressure from newly settled communities in the area have resulted in threats to the Tongwe.

The Tongwe Trust was set up as a means of protecting both the culture of the Tongwe and conserving the forest they’re resident to. Wild Philanthropy, JbD’s sister charity, supports the Tongwe Trust and last year paid for new bicycles, uniforms and equipment for six Tongwe rangers.

Visiting both Mahale and the Tongwe is highly recommended for adventurous travellers interested in sustainable tourism and understanding what tourism is doing to begin realigning the complex interests of local communities and wildlife.

For more information on the Tongwe Trust, please do have a look at the Wild Philanthropy site. To book a trip to Western Tanzania, please get in touch with one of our destination specialists or if you haven’t already, have a read of our new brochure. It’s been a labour of love. 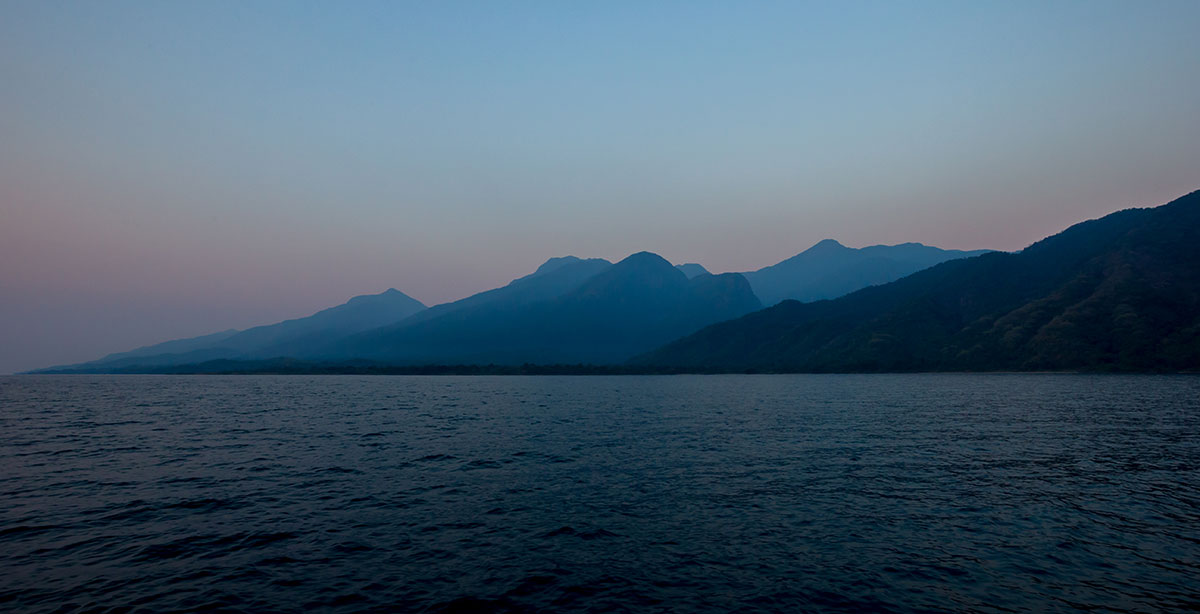