Forgive me. I know we bang the Borana drum almost as often as we do the likes of Omo Valley or the Hadza, but I cut my manager teeth here, know the conservancy’s founders well, and believe its mixed land use conservation model the answer to Africa’s threatened wildernesses.

Last time, it was Simon introducing the wonderful Borana Lodge Medical Clinic. This time, its Arijiju Private House, by way of Peter Brown’s measured, informative piece in this month’s Conde Nast Traveller (CNT). We were lucky enough to have organised Peter’s trip out to Kenya, and his Is this the most beautiful house in Africa? describes much better than I ever could what makes Arijiju so very special, leading us from the genesis of an idea to its final denouement, ‘a 21st-century house with 12th-century craftsmanship that feels ancient and wise, honest and elemental, but also very contemporary.’

I’ll leave it for you to read and find out exactly how so. However, before I do, a note about the owner, about whose philanthropic, aesthetic and adventuring nature you learn a great deal, but whose name throughout Peter’s article remains conspicuously absent. On first read, not knowing the name of the story’s principle character may – and does – seem strange, but that’s exactly the point: this is a man with next to no interest in self-promotion; his focus is not himself, but rather what Arijiju means – and can do – for the world.

As result, when we read the article, it’s the house and not the owner that becomes our own focus. It’s ‘a house’ says its interior designer Maira Koutsoudakis, in which ‘nothing shouts.’ While a truly gorgeous stay, everything about it points outside, adventurously, at the world. It encourages us to get up and do. It wants us to dream – philanthropically. 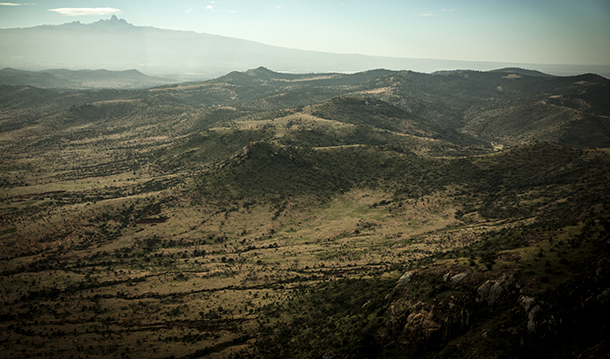 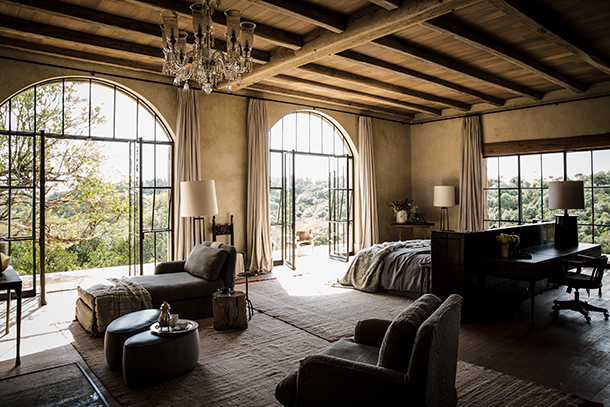 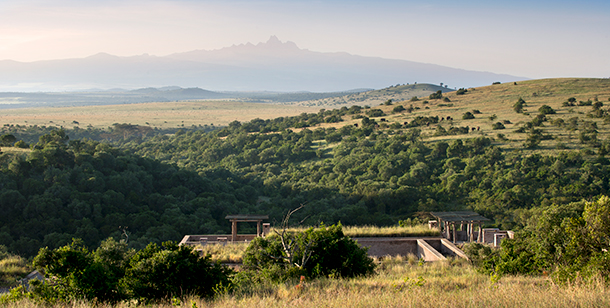