While it did make the press, the Conservative’s decision to drop its pledge to ban all ivory trade in the UK from its 2017 manifesto faced little opposition in the run up to the election. Currently, UK law bans trade in post-1947 ‘worked’ (antique) ivory, except for those 1947 to 1990 pieces issued a government certificate of exemption. I honestly don’t know why it was dropped, though I understand from my reading that the British Antique’s Association will have lobbied hard for its removal.

Whatever the truth, it means that despite the fact of international trade in African elephant ivory being illegal since 1989, and restrictions having been in place from as long ago as the first Convention on International Trade in Endangered Species of Wild Flora and Fauna (CITES) in 1976, the UK remains, according to the World Wildlife Fund, a ‘significant re-exporter of ivory for commercial purposes’, exporting between 2005 and 2014 990 kilograms of ivory and some 54,000 pieces of ivory, the sum of which constituted 31% of the European Union’s total export.

These are extraordinary figures, especially so as Europe’s the ‘world’s largest exporter of pre-convention ivory’, and while I understand something about the effectiveness of powerful lobbying groups, and can see how pressure can lead to policy change, I have to admit that I’m baffled by a decision that appears to go toe-to-toe with a global move toward a total ban: last year, China and America bilaterally agreed to enact a near total ban on ivory trade, and this year have made significant steps to fulfil the pledge; Hong Kong is set to follow in their footsteps; polls taken in mainland China, America and Hong Kong find opinion strongly in favour of a total ban.

Indeed, it’s become increasingly clear that anything less than a total ban is counterproductive. Both times CITES historically allowed for the one-off purchase of African ivory stockpiles, prices rose and smuggling increased. Exemptions based on ivory type and age mean that post-convention African ivory as able to masquerade as legal ivory, those countries with limited domestic trade loopholes serving as cover for the trade of illegal product. ‘Of the 2,853 illegal wildlife products seized,’ says WWF, ‘entering the UK between 2009 and 2014, at least 1,165 were ivory products.’

Given all this, you can understand the frustration. With one of the Africa’s 415,000 remaining elephants being poached for ivory every 25 minutes, and the world’s biggest market for legal ivory effectively signalling its willingness to close up shop, and much of the evidence pointing to the only ban that works being a total one, and the government having already made its bed in 2015, you would have thought it was a shoo in. Sadly not, at least not right now – and now, I’m afraid, is the only time we have. 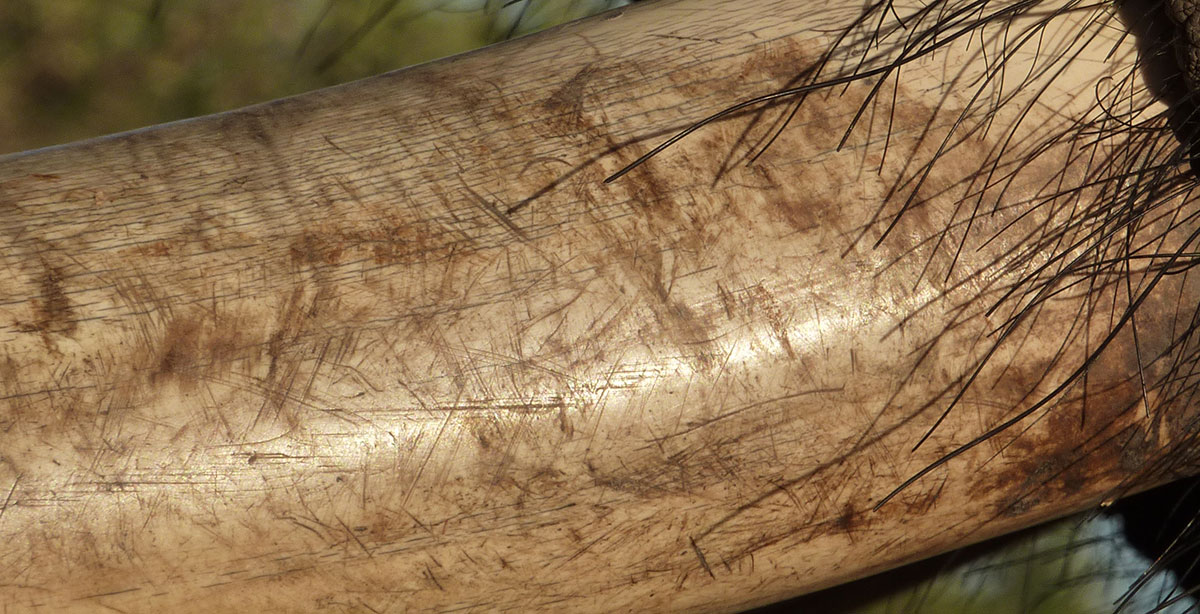