Just a quick note to say that Journeys by Design has as of this year raised $5.2 million for a variety of charities, and in particular the big four: Robin Hood Foundation, Naples Wine Festival, Clinton Foundation and Absolute Return for Kids (ARK). An additional $1.4 million has been raised through match funding.

I say as much not to boast, as much as I am proud of the fact. Rather it is to bring attention to the work of charities that are as clear sighted as they are impactful. Most obviously, at the front end, charities auction off safaris, which often go, thanks to the generosity of the donors, for above the asking price, and are also on occasion matched by the event’s organisers. Clearly, this in itself is fantastic, the monies raised going to the best of causes. The latest Journeys by Design safari, auctioned off by the Naples Wine Festival, raised $45,000 (plus an additional $120,000 from Great Plains and And Beyond), and went towards the translocation of an endangered rhino. 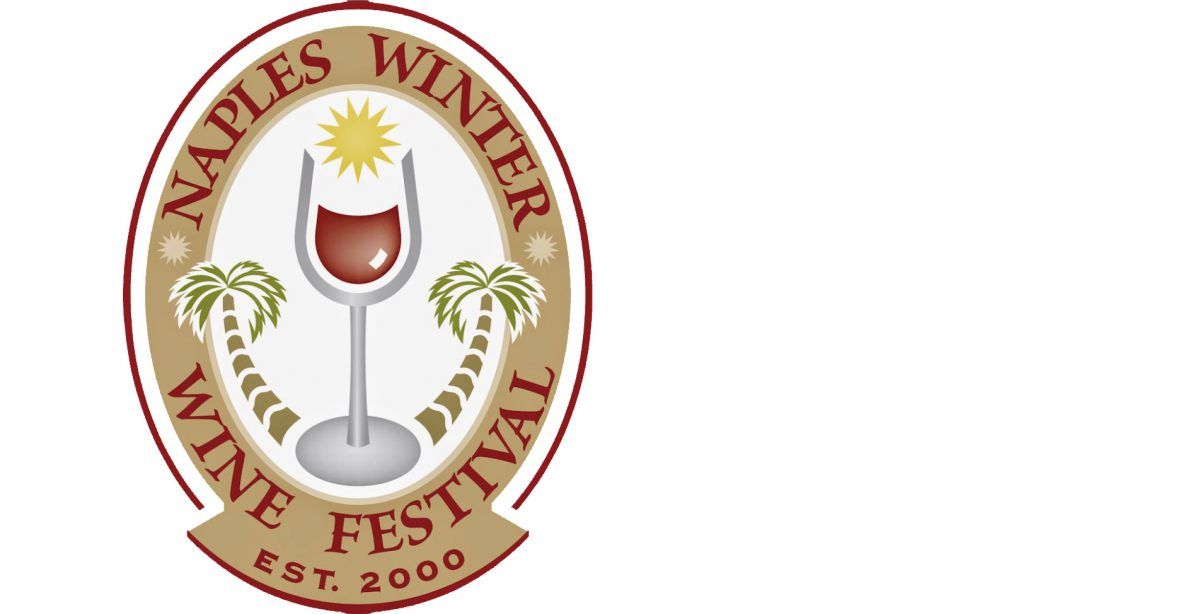 However, there’s more. The safari is a truly life changing event, and none more so for those travellers who make contact with the host communities whose land is either adjacent to or part and parcel of the parks and reserves that constitute wild Africa. It’s one thing reading about the importance of stakeholder conscious conservation initiatives. It’s another seeing it in practice, hearing about it from the very people that ensure their success. Thus is it that these travellers, already predisposed to philanthropy, return home filled with ideas as to how they can continue to contribute.

My eyes were properly opened to this world of new philanthropy a decade ago. These high impact charities form the foundation of Journeys by Design’s sister company, Wild Philanthropy. While not a charity itself, Wild Philanthropy’s structured on a social enterprise model. It’s something I’ve been working on for the last seven years, a venture that seeks to leverage the philanthropic wealth of those in the position to make a change, and that require everything it takes – strategy, expertise, knowledge, craft – to make an idea become real.

All of which is in the near future. In the meantime, I’m extremely grateful to all those above mentioned charities – for what they do, but also for being such extraordinary models of good practice. I can only hope that Wild Philanthropy will go on to become something similar.