Journeys by Design’s sister charity Wild Philanthropy is specifically designed to protect at-risk ecosystems and support vulnerable communities in Africa. A registered 501(c)(3), it’s vision is for people and wildlife to prosper in Africa’s wilderness as result of benefiting from economic opportunities that sustainable tourism provides – this through its mission to protect at-risk ecosystems in Africa by supporting and enabling local communities to realise the value of conservation through tourism.

At the moment, it helps protect three at-risk ecosystems, all of which combine conservation, community and tourism in innovative ways. Since 2016, we’ve been supporting the Omo Valley (Ethiopia), Ntakata (Tanzania) and Enonkishu (Kenya). In the Omo Valley we work with Wild Expeditions Ethiopia, and specifically Lale’s Camp. In Ntakata, we work with the Tongwe Trust. In Enonkishu, we work directly with the Conservancy. 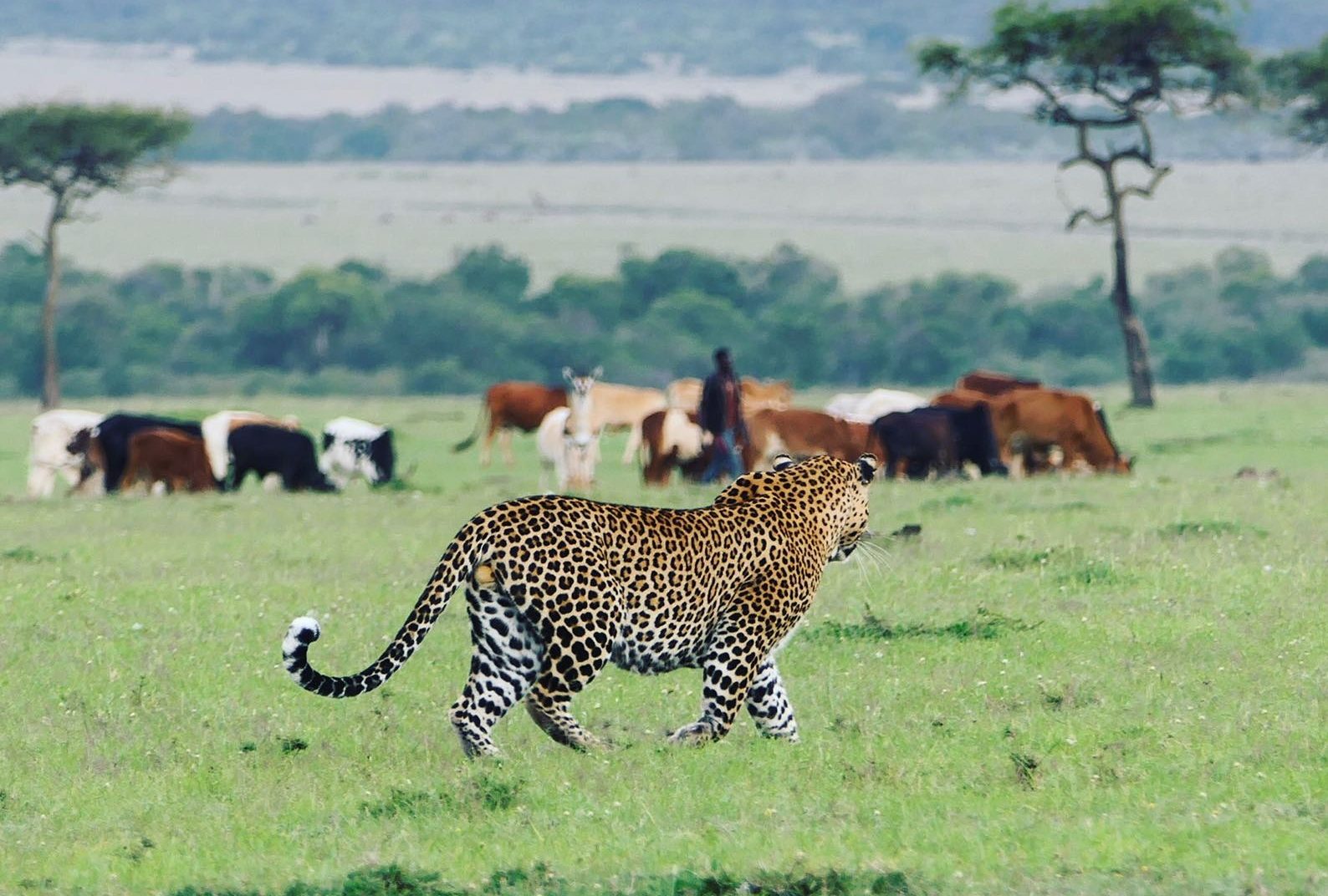 Enonkishu Conservancy is a cooperative of pastoralist families living on the edge of the Mara Ecosystem. With 6,000 acres, the group is committed to sustainable rangelands management and balancing the needs of livestock and wildlife. Commercial enterprises such as Mara Beef, Mara Training Centre and bee-keeping all contribute to improved economic livelihoods. Meanwhile, the preservation of Maasai culture is also emphasised.

Through the successful rewilding of the Conservancy, families who previously relied solely on livestock are now able to capitalise on the demand for wild areas and diversify their incomes through the tourism sector. Members have leased their individually-owned plots on a per-acre basis, joining to form the Conservancy, and earn monthly rent while benefiting from a communal grazing plan. In addition, revenue supports the building of schools as well as medical centres, providing major incentives for continued cooperation.

Enonkishu is a flagship model of how the sustainable use of resources preserves and creates a mixed use wilderness, and by virtue demonstrates how wider future sustainable development in the Maasai Mara depends on eco-tourism and sustainable grazing practices. Human-wildlife coexistence and adaptable approaches are the future of this ecosystem. Wild Philanthropy supports this through donations that help secure build wild ecobusinesses dedicated to conserving biodiversity and meeting community needs. 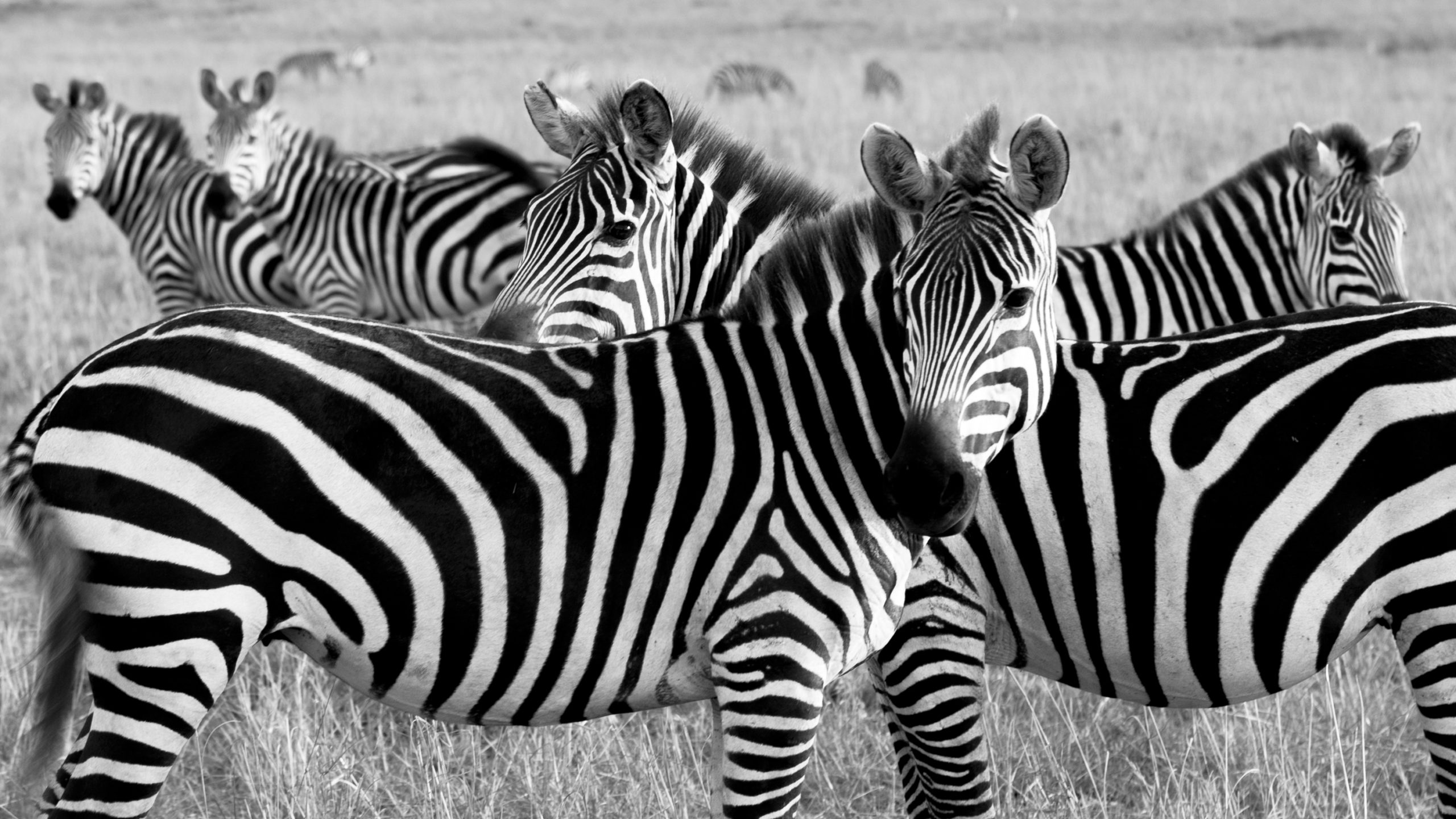 The Ntakata Forest is adjacent to Lake Tanganyika, due north of the Mahale Mountains. An extraordinary example of grassroots resilience, it is protected by the Tongwe Trust, which was set up to secure the forest as the Tongwe people’s new cultural heartland. Very remote, it is home to a huge biodiversity, serves as the home for several Tongwe and Bende people villages, and boasts 38 large mammal species, 261 bird species, and 119 tree species. It’s the only place in Tanzania used by both chimpanzee and forest elephant.

Despite the success of the Tongwe Trust, Ntakata is under threat from land conversion, with unsustainable farming practices, wood-for-fuel cutting, charcoal production, and fire clearing all resulting in degradation, erosion, and loss. Meanwhile, the Tongwe are under threat from the exponential rise in population, with the norms and values of larger, more newly settled communities having a detrimental effect on their traditions and customs. Finally, the forest is an ancient and ongoing wildlife corridor, providing long-range mammals – elephant and chimpanzee – with wild passage between Kitavi and Mahale. It’s loss would effectively further fragment an important ecosystem. 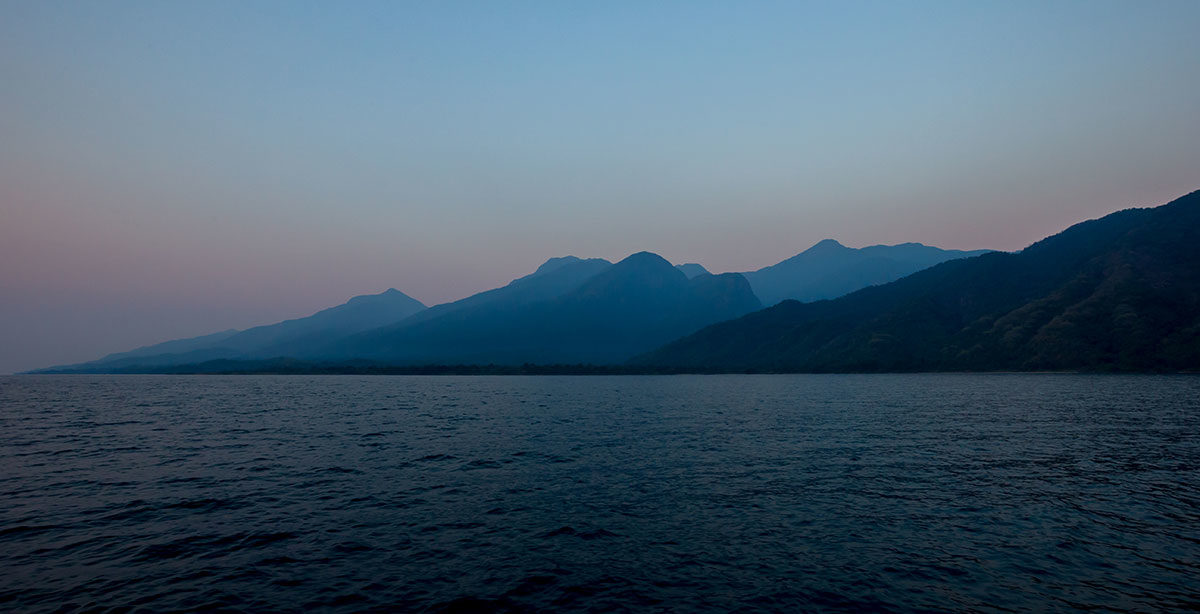 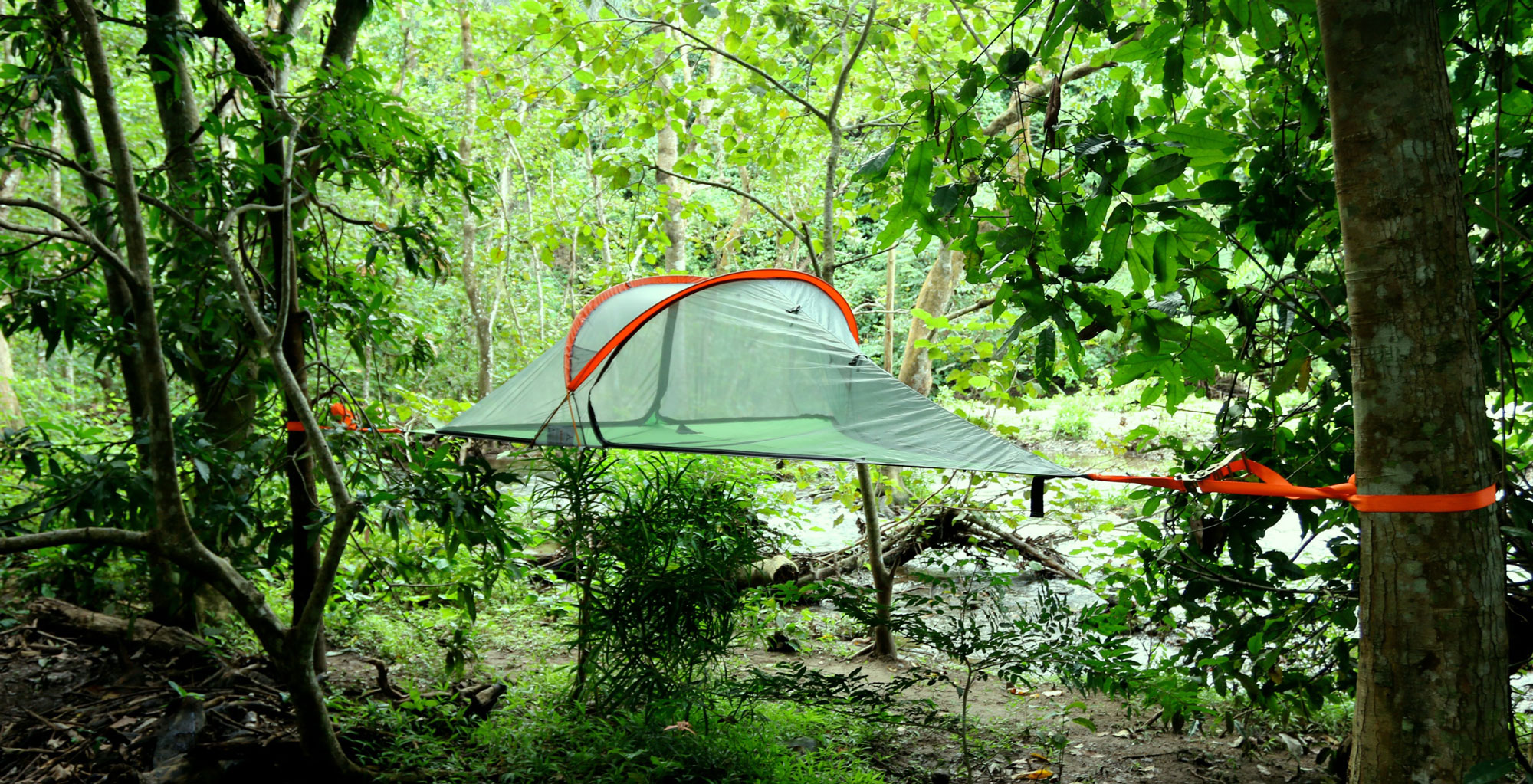 Wild Philanthropy has partnered with the Tongwe Trust in order to preserve the Ntakata Forest for future generations of the Tongwe as well as initiate mutually beneficial conservation projects within the community. We work alongside the Trust in the interests of preserving the area through local enterprise-supported sustainable tourism.

The Omo Valley is home to a range of Afro-Asiatic and Nilo-Saharan tribes and communities whose way of life is under threat. Additionally, there are considerable wilderness areas which play home to pockets of wildlife, but which are being slowly pushed to local extinction.

Poor understanding of the different cultures, degrading tourism, and, most seriously, the damming of the Omo River threatens the livelihoods and way of life of the peoples of the Omo. Large swathes of the area have been allocated for sugar plantations, while the gigantic hydro-electric dams are upsetting natural flooding patterns that local tribes depend on for farming. 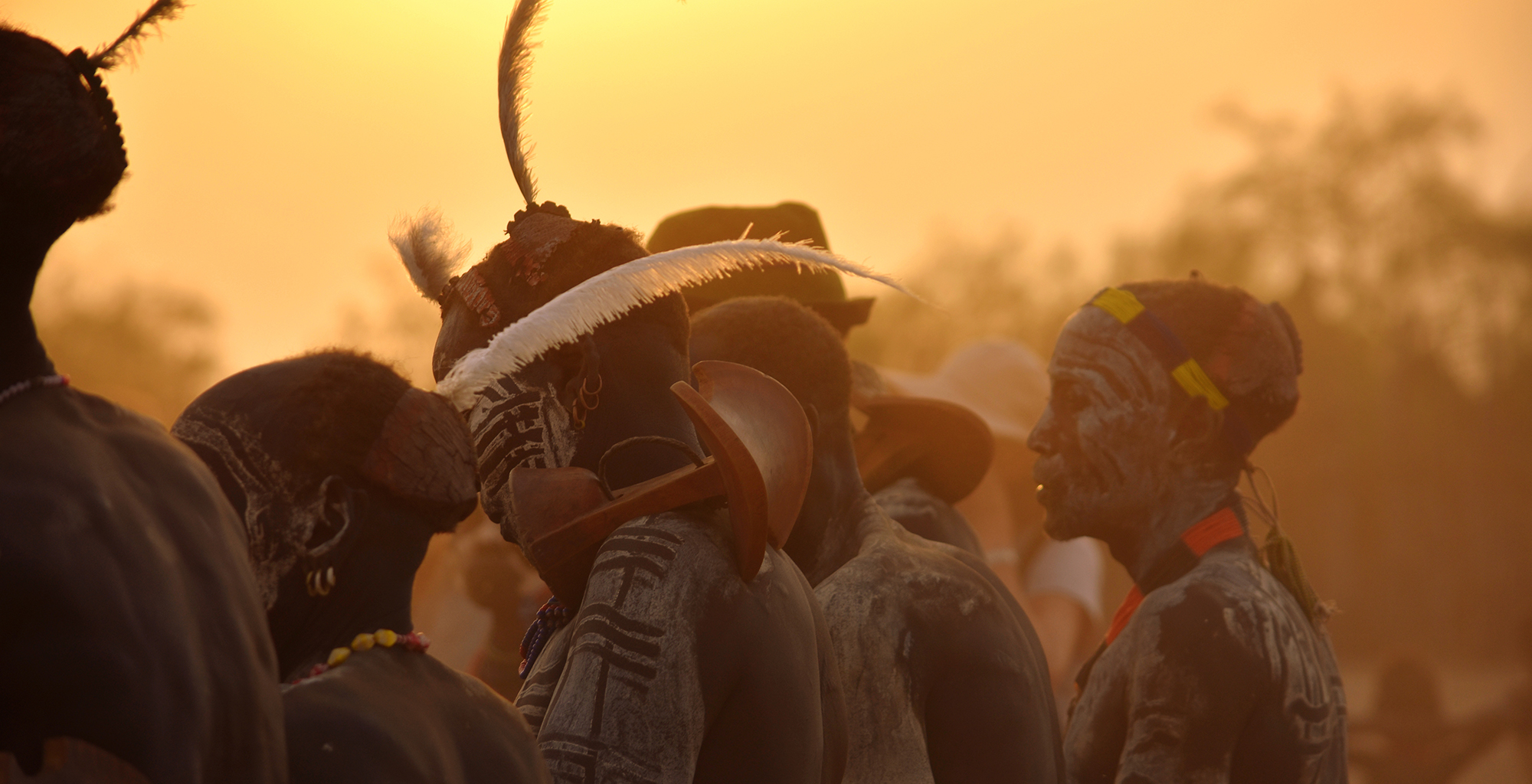 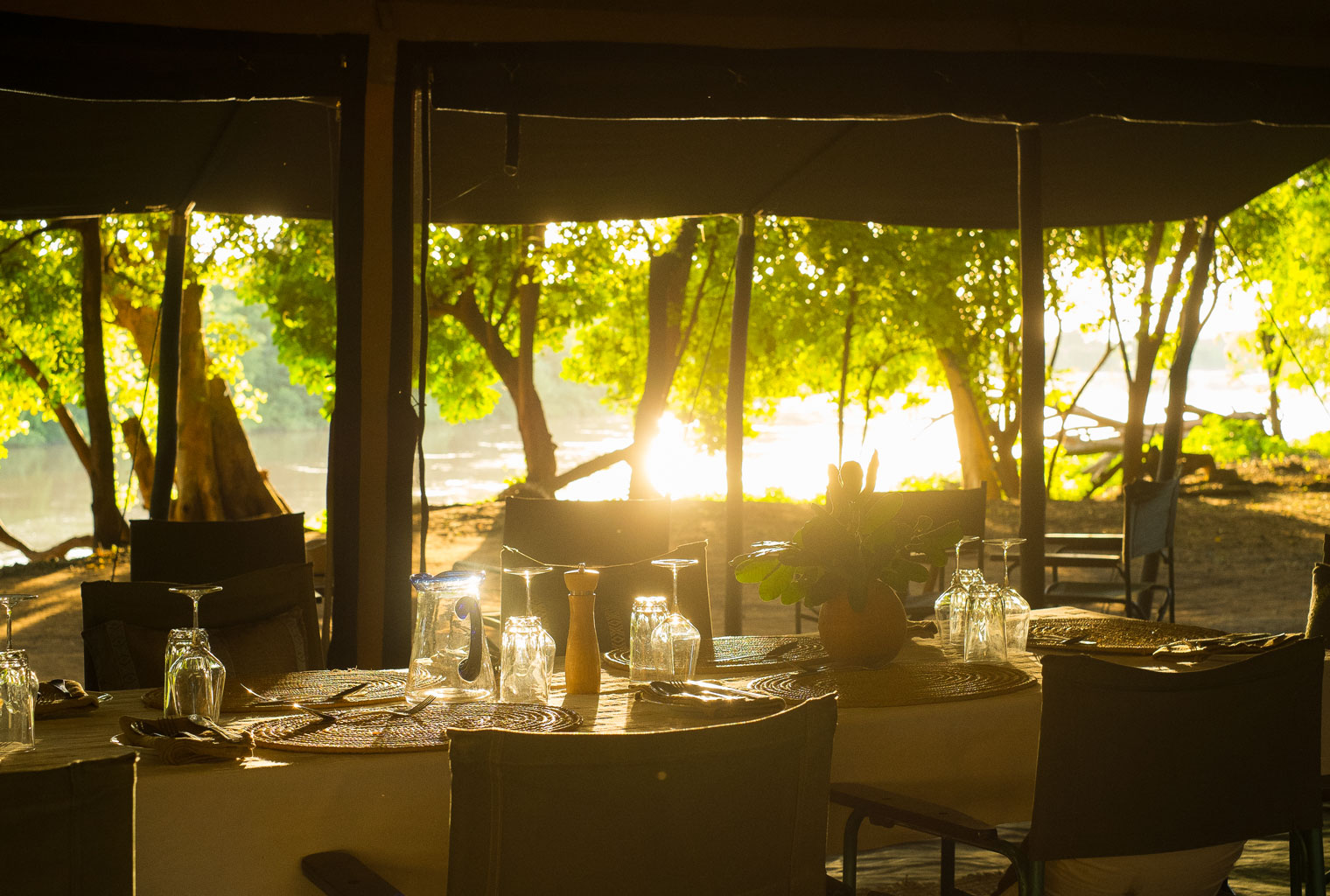 Wild Philanthropy is working with the Kara community who are facing a crisis in food security as well as the ongoing threat of future expansion of sugar or cotton plantations. As well as investing in on-the-ground safari outlet Wild Expeditions – which we co-own with Ethiopian nationals, which owns the country’s only seasonal eco-camp, and which works with operators like Journeys by Design to organise sustainable travel to the Omo – we are supporting the Kara community develop a community farm with a solar irrigation system. The sustainable custom brought via tourism directly benefits other tribes, specifically the Mursi and the Hamar. In the long term, we aim to support the community establish the Kara conservancy.