I’m writing this blog from the sunny roof terrace at a surf and yoga guesthouse, where am in residence for the summer, mostly writing, learning to surf, slowing down and embracing all that Morocco offers in abundance. One of my favourite discoveries here has been the three Djembe drums, originally from Senegal, currently on the windowsill waiting to be played. Most evenings someone takes one down and starts playing, kick-starting the evening festivities. It’s fascinating to see how the drums draw people in, how they get people moving, and how they connect people.

Chatting to the Berber family here, I learn how important drumming is, and has been, for their culture. Their repertoire of music draws on in-built ancestral, tribal rhythms. The music of the Berbers is an ancient tradition, long predating the arrival of the Arabs in Morocco, passed on orally from generation to generation. It transcends language, handy in a country where Berber often comes third to French and Arabic.

As a whole, drums hold a special place across the whole of Africa, usually for purposes of communication, for warrior rituals, for ancestral worship, and for celebrations. The Djembe drum dates back to 500 AD, and was originally created as a sacred drum to be used in healing ceremonies and rites of passage, among others. Historically, they would be used to communicate with tribes often miles away, the ‘talking drums’ the first telephone, imitating the pitch patterns of language to transmit messages across vast distances. Today, while in Europe drumming is usually for entertainment purposes, or to add to the musical quality of a song, in Africa, drums continue to have a deeper symbolic meaning.

I love it. A beat is the first thing we hear in life, and if you’ve ever felt the power of a bass drum, you’ll know it resonates deep. Personally, whilst here, I’ve felt the healing effects of our impromptu drumming sessions, both from personal play – self-expression, improving rhythm and coordination – and from listening to others. It’s uplifting, comforting and meditative. Indeed, some of my best night’s sleep have been after an extended drumming session. Keep it up drummers! 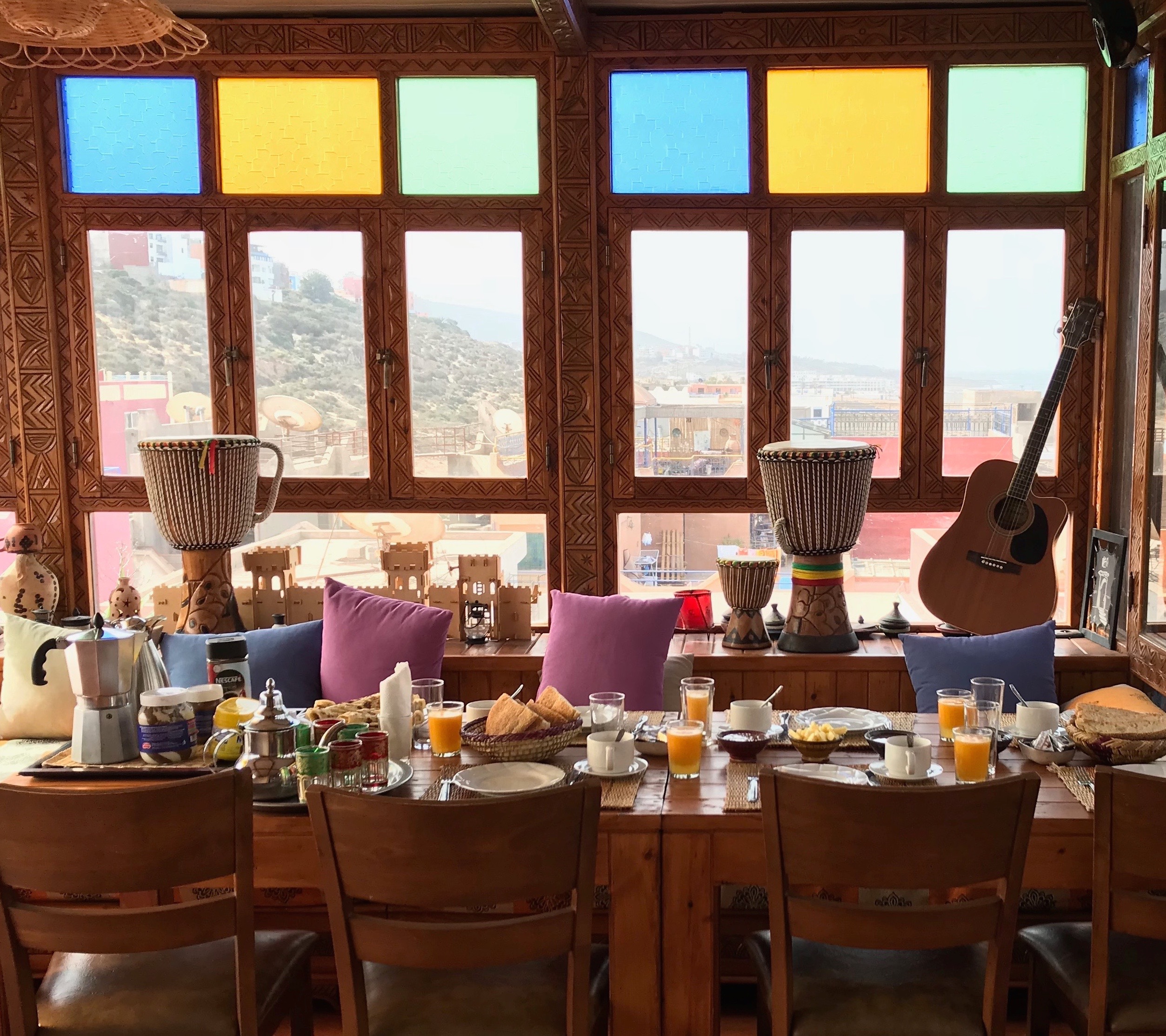