On 31 January 2018 we’ll have a Super Blue Blood Full Moon Lunar Eclipse in Leo. Excuse me? Supercalifragilisticexpialidocious. Almost. This rare planetary line up only occurs once every 150 years. What does it mean? Well, that is a big question. After some research, I’ve come to the conclusion that it means something very different to everyone. How you interpret it depends on your filter, both literally and figuratively.

To explain. It’s called a Super Moon as it will appear to be bigger than usual, due to it being closer to the Earth. It’s Blue, because it’s the second Full Moon in January, two Full Moons in a month, that only happens once in a Blue…..you got it. Blood, because it will turn red during the time of the eclipse. Full, because the Moon will oppose the Sun. Lunar Eclipse, because the Moon falls into the path of the Sun’s shadow, and seemingly disappears, temporarily. And Leo, because that’s the area of the zodiac it falls in. Super Blue Blood Full Moon Lunar Eclipse in Leo. It is what it says on the tin.

Astrologers liken this to the pressing of a giant reset button, with the potential to bring huge changes on a personal and global level. They link it to the Total Solar ‘Great American’ Eclipse, which occurred on 21 August 2017, and the third in a series of eclipses which started on 11 February 2017. As this eclipse falls over a Full Moon, the astrological belief is that something is coming to fruition, completion, or that the bright moonlight will shine a light on something, someone, or some place. The USA has kind of held centre stage since early 2017.

My own experience of the moon’s many magics is very Africa-based. I remember a South African lodge owner once telling me that Full Moons were a sleepless night for him and many others working in the anti-poaching field. Under the bright light of the Full Moon, poachers are not reliant on torches or headlamps for light. The rhinos on his reserve need to be protected 24hrs a day. On a different and much lighter note, Kendwa Rocks Beach Hotel in Zanzibar, which, probably like many a spot throughout coastal Africa, hosts a monthly moonlit beach party. With all that frenetic lunar energy people can and will party all night. Two extremely different versions of a sleepless night.

Uganda holds claim to two eclipse monuments, perhaps a world record, marking something transient by building something permanent. One of their monuments was built in 2013, when a Total Solar Eclipse passed over the country. A small town in NW Uganda came under the spotlight when it was identified as the best place to see it in the world. A structure was built from where to watch the spectacle. This led to improvements to infrastructure and buildings, and a brief economic boon to the region. There’s a second one in the country, to mark an eclipse way back in 1520. The stories from this eclipse are not widely available on the internet, possibly without today’s predictive instruments the sudden dark sky, unnatural shadow may well have caused great confusion to the people in its path, then again, maybe not. I wonder what they will build, and make of it all, when the next one occurs in the country in 2041.

For me, here on the south coast of England, I’ll mark it with a visit to the beach, though I won’t experience the eclipse itself, which will take place much further north of the UK. Nevertheless, it’ll be fun. Full Moons often make for extreme tidal conditions, bringing lots of beach treasures, or trash, onto our shores. Plus, I intend to use this surge of sociable Leo energy, best associated with creativity, play, the heart and courage, to celebrate life. May I be so bold as to suggest that you do the same, wherever you are. And if that wherever is on the coast in Madagascar, north-east Mozambique, East Africa or along much of the Horn of Africa, then make sure that you begin at moonrise, which is when you may – lucky things – catch a glimpse of the Super Blue Blood Full Moon Partial Lunar Eclipse in Leo. 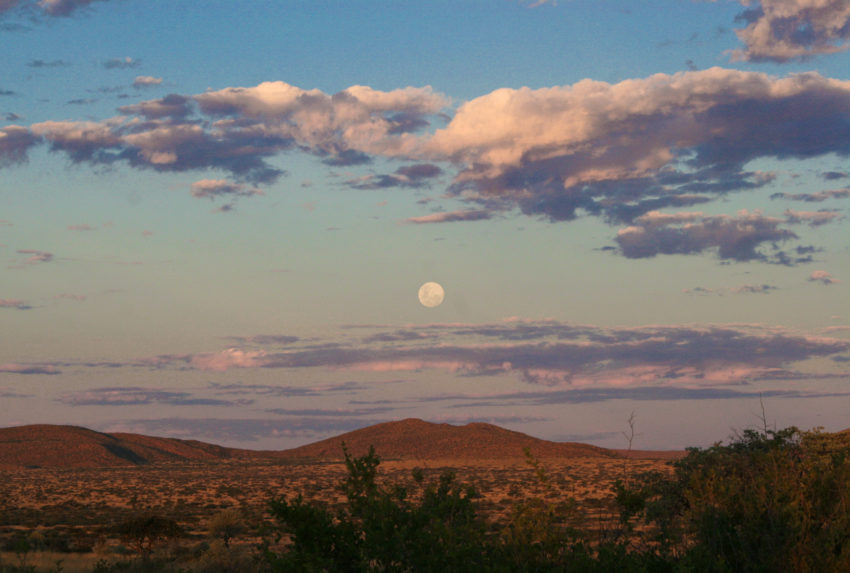