Something of a super all-rounder, and born, as he says, into a family of naturalists, Squack Evans is known throughout the industry not just for his top-of-the-pile guiding skills, but also for his wonderful enthusiasm for all things wild.

Born and bred in Zimbabwe, Squack grew up in the bush, his childhood weekend camping trips cementing his knowledge and skills at an early age. School done and dusted, he went to work with his uncle in Kenya, after which he spent some time travelling Europe and Australia before returning to Zimbabwe, where he sat the first part of its guiding exams and joined Wilderness Safaris at Hwange National Park.

After completing his training in 2001, Squack returned to northern Kenya, where he guided walking safaris out of the Laikipia, before cutting his management teeth in Zambia, and then in Katavi in Tanzania, where he spent two years running an eco-camp. 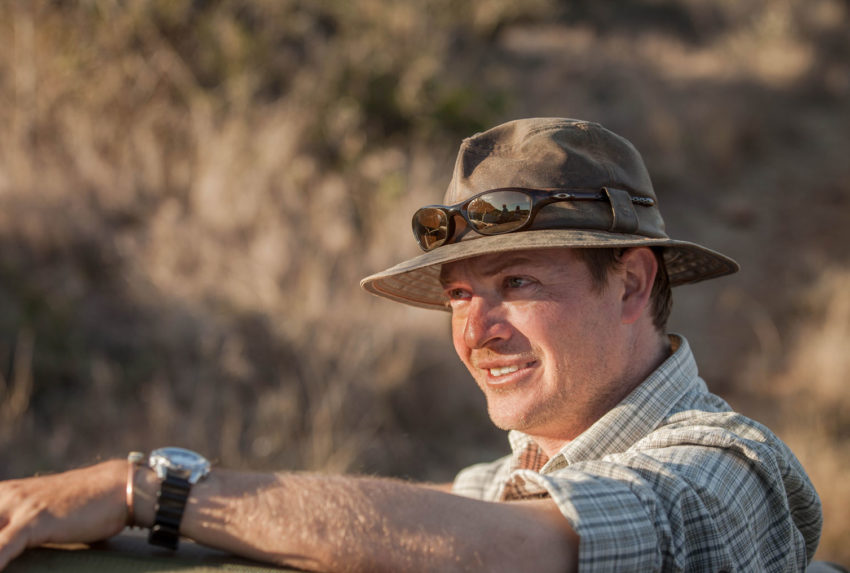