An outstanding guide, logistician and thinker, Lale Biwa has been guiding along the Omo River for nearly 20 years, much of those alongside his late mentor, Halewijn Schuerman, with whom he helped run the pioneering Jade Sea Journeys.

Born and raised a Kara, Lale is from the Omo Valley, and it is his understanding, knowledge and reputation that allows for culturally-sensitive conservation journeys into either rarely visited areas or into those that have previously been negatively affected by the worst kinds of unsustainable tourism. With the damming of the river, and the area consequently facing unprecedented problems, Lale’s work holds the key to a new future, one owned by the peoples of the Omo.

Currently chief guide for Wild Expeditions southern Ethiopia programme, Lale’s desire to protect and develop the local and the wider community makes him an indispensable asset to both the area and southern Ethiopian travel in general. 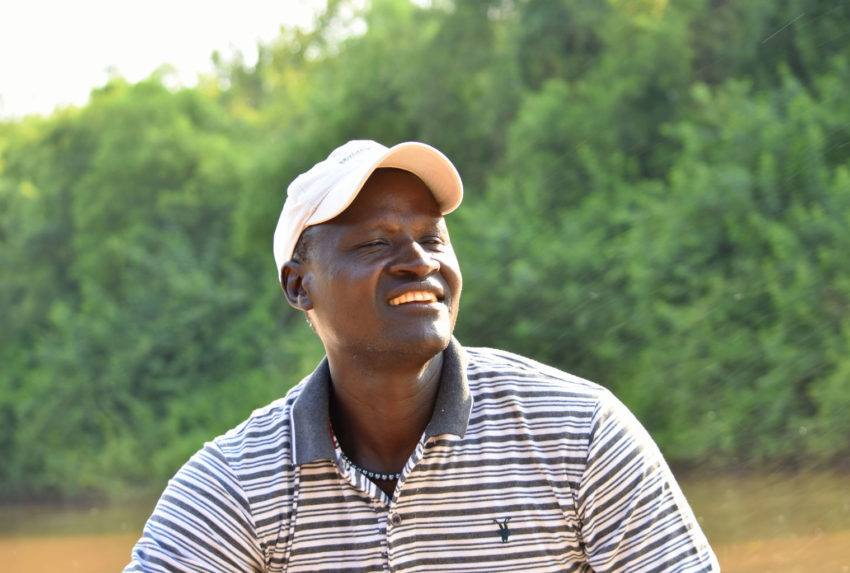