His passion for the rhino known far and wide, his general bush knowledge and expertise a cut above, his ability to adapt to experiences to specific interests a rare talent, Johann Cloete is an absolute one-off: a bone fide first-class guide.

Hailing from Keetmanshoop in Namibia, the bush was where Johann spent much of his free time as a child, and while he would go on to study electronic engineering, and to work with both Telecom Namibia and at the Commercial Bank of Namibia, it’s inevitable that he should have ended up turning his already considerable experience to guiding. After joining Wilderness Safaris in 2006, he cut his guiding teeth in Sossusvlei, before moving to Damaraland, where he worked at the likes of Doro Nawas, Damaraland Camp and, finally, Desert Rhino Camp.

Having trained with Wilderness Safaris and completed his guide courses with the Namibian Academy for Tourism and Hospitality, Johann joined Ultimate Safaris, moving from working with specific lodges to working with clients with complex itineraries covering multiple destinations. He divides his time between the south of Namibia and Windhoek. 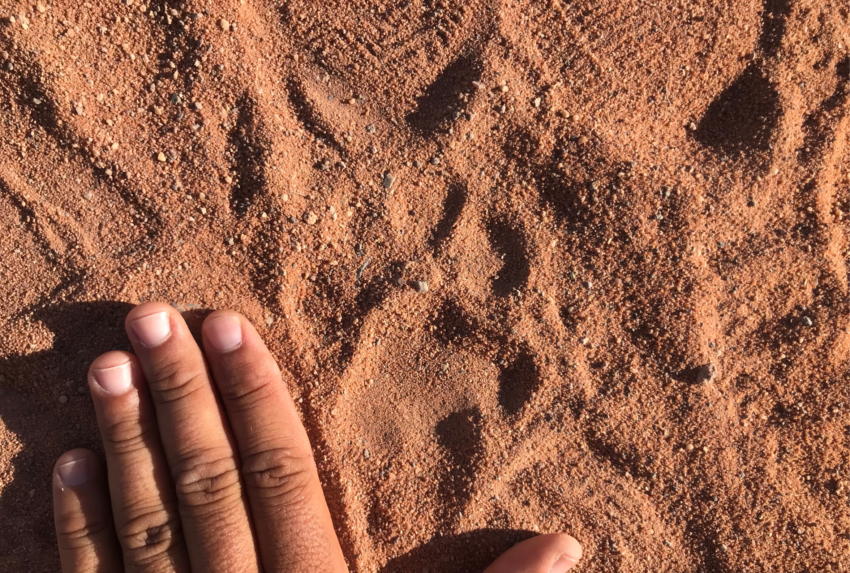