Since there’s been so much growth to the JbD team recently, this comes with an unprecedented number of blogs. Today was my chance to catch up with Rosanna Garrod, who is covering Maddy’s maternity leave.

Rosanna’s home growing up was outside Cambridgeshire. Her family lived at the end of a lane that petered out into a dirt track and her childhood largely involved climbing trees and running through fields of corn and sugar beet. When she was 17 they moved to Cambridge city centre and a few years later, at 20, she upped and left on a year’s trip that took her on an adventure to literally circumnavigate the globe.

‘Despite being incredibly overwhelming, India was one of my favourites. The multitude of colours, intense smells and vast numbers of people is a total sensory overload, but it’s addictive. At that time, smartphones weren’t a thing, so that seemed a lot easier to meet people. It was more common to see people who were alone, not just buried on their smartphone. You didn’t feel like you’d be interrupting by walking up to someone by themselves and ask if you could join them for a drink or dinner. It was the done thing.’

After India, Rosanna’s adventure took her across to Singapore, up through Malaysia and through Thailand, hopped around the islands there by boat and then flew down to Uluru where she decided to get the bus from Perth.

‘The journey is about 2,000 miles and took two days of pretty much continuous driving. I don’t know why I chose to take the bus, but no regrets. We ended up driving through these extremely remote places with a population of about 20 people that you just never hear about.’

It’s easy to think these days with the world’s information at your finger tips that there are no stones unturned on the planet. And yet it is comforting to hear about villages with populations so small that there is no reason to have ever heard of them unless you or a friend physically goes exploring there. Much of our knowledge is wide, but not deep. We know places at surface level. We hear of a place, know something about it, and that’s it. We don’t have a complete idea of what something really is.

‘After that I went to the Cook Islands in the South Pacific and then to Hawaii. I climbed up a volcano, walked around the perimeter, it was all great fun. Then eventually flew to New York via LA for a bit and finally home.’

This particular adventure ended after a time in LA and new York, but her thirst continued, and after deciding to undertake a BA in contemporary dance, Rosanna moved to Worthing, near Brighton, where she’s lived with her husband since.

‘The most memorable part of the course was taking one of my choreographies on tour around Finland and Cyprus to a few festivals. We had these background lights which were there to create shadow projections of the movement on the back screen while I danced. The trouble was, having little hot lights on you in already 40 degrees was hell. But in a lot of ways being out of my comfort zone here consolidated my ability and confidence as a dancer.’

Since moving to Worthing, in amongst working for a law firm for upward of ten years, she also set up Brighton Dance Network, which involved organising dance classes and ‘scratch night’ events as well as just creating a platform for local dance artists to meet and discuss ideas.

Rosanna has just joined Journeys by Design, covering Maddy for a year while she is on maternity leave. So this just leaves me to say welcome Rosanna and best of luck in the year ahead. 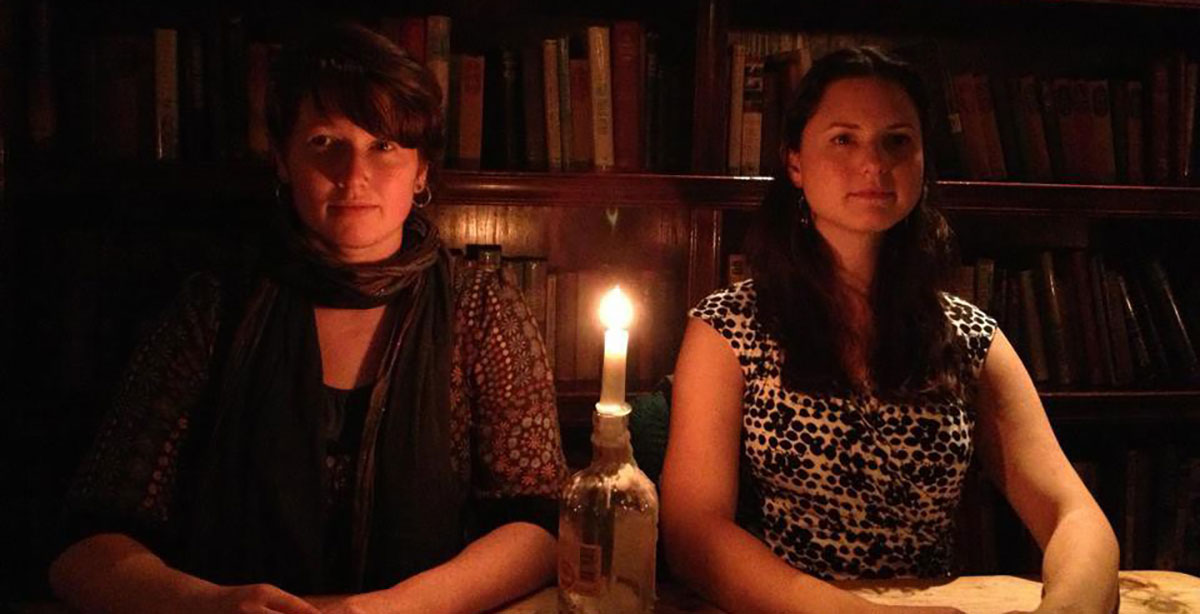