Just a quick note to say that it was lovely to get a mention in the Financial Times How To Spend It travel news round-up Rooms With A View. With travel in 2020 so radically affected by the pandemic, press travel stories in the age of Covid are few and far between, meaning travellers are less able to access recent independent opinions about place and experience. Thankfully, this is beginning to change.

However, I’m highlighting the mention not so much because Journeys by Design features, but rather because its focus is the marvellous Kalepo Camp. I’m a massive fan of the Masons, owner-managers and who’s brainchild Kalepo is, and in particular the nature of their friendship and working relationship with the local Samburu. It’s a wonderful camp, remote and beautiful and expertly run. As the piece rightly says, Kalepo is all about the ‘slow’, be that style of safari, its kitchen garden-led cuisine, or the emphasis it places on time well-spent. 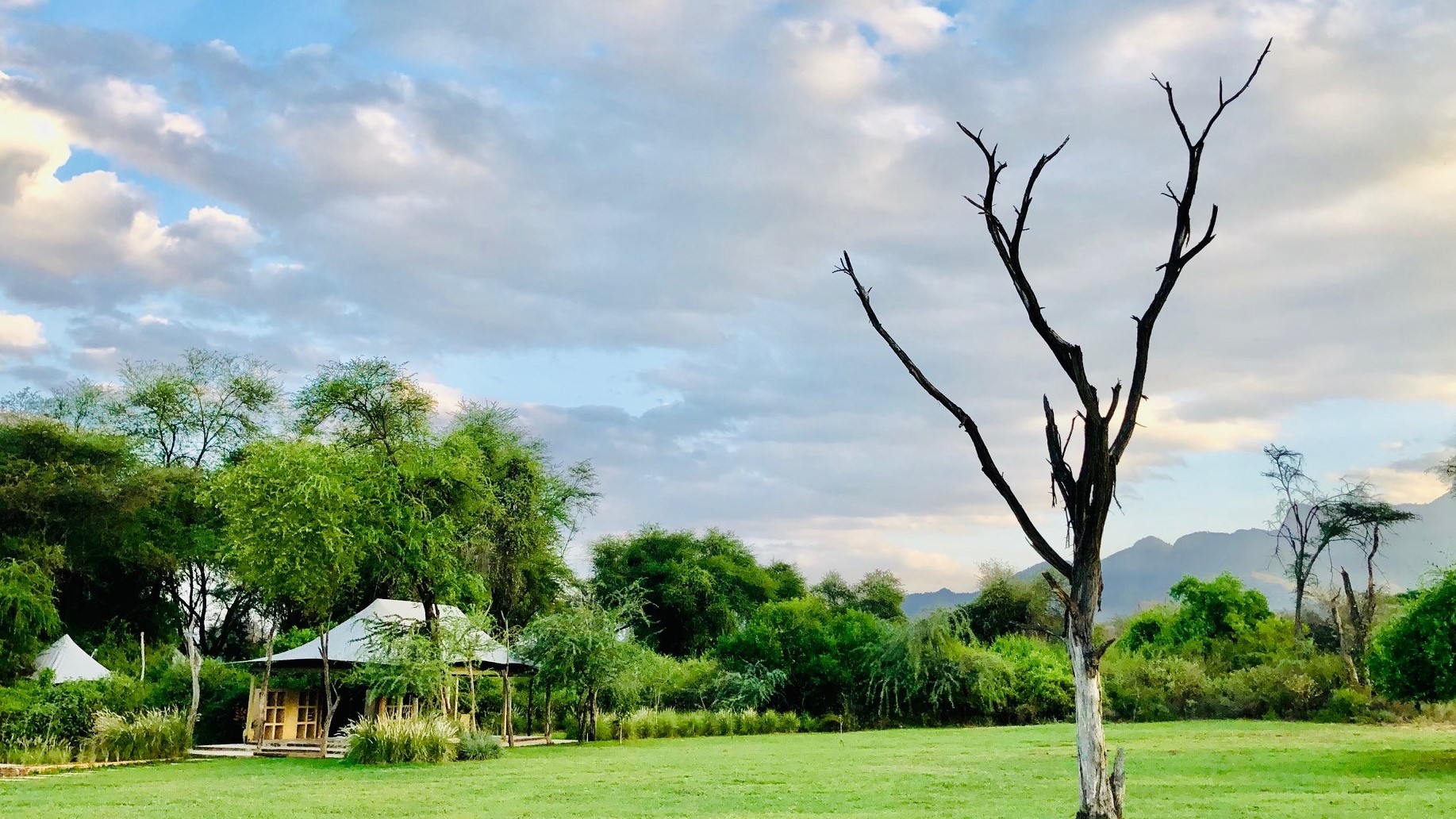 Now, forgive me for sharing the piece in its entirety (below), but I could sit here for hours, trying work out how to say exactly the same thing, and not nearly as eloquently.

‘We like the sound of “slow safari”. It’s how Will Jones, master Africa fixer and founder of Journeys by Design, describes Kalepo – a new exclusive-use, tented camp deep in Samburuland in Kenya’s Northern Frontier District, created by long-time Kenyan hospitality purveyors Robert and Storm Mason. The charms of its ensuite tents (all with outdoor showers) and open-air living and dining areas do in fact manifest all that is “slow”, from the locally produced textiles to the Swahili-influenced cuisine – much of it prepared, of course, with produce from the onsite gardens. Beyond this there are the 390,000-odd acres of pristine, no-roads wilderness that’s yours for the exploring (Jones has already taken to using Kalepo as an alternative base for his heli- and fly-camp safaris, but there are stunning hikes into the Matthews mountains that begin right outside your tent); and the equally unique draw of Samburu culture itself, with one of the original communities based close by.’ 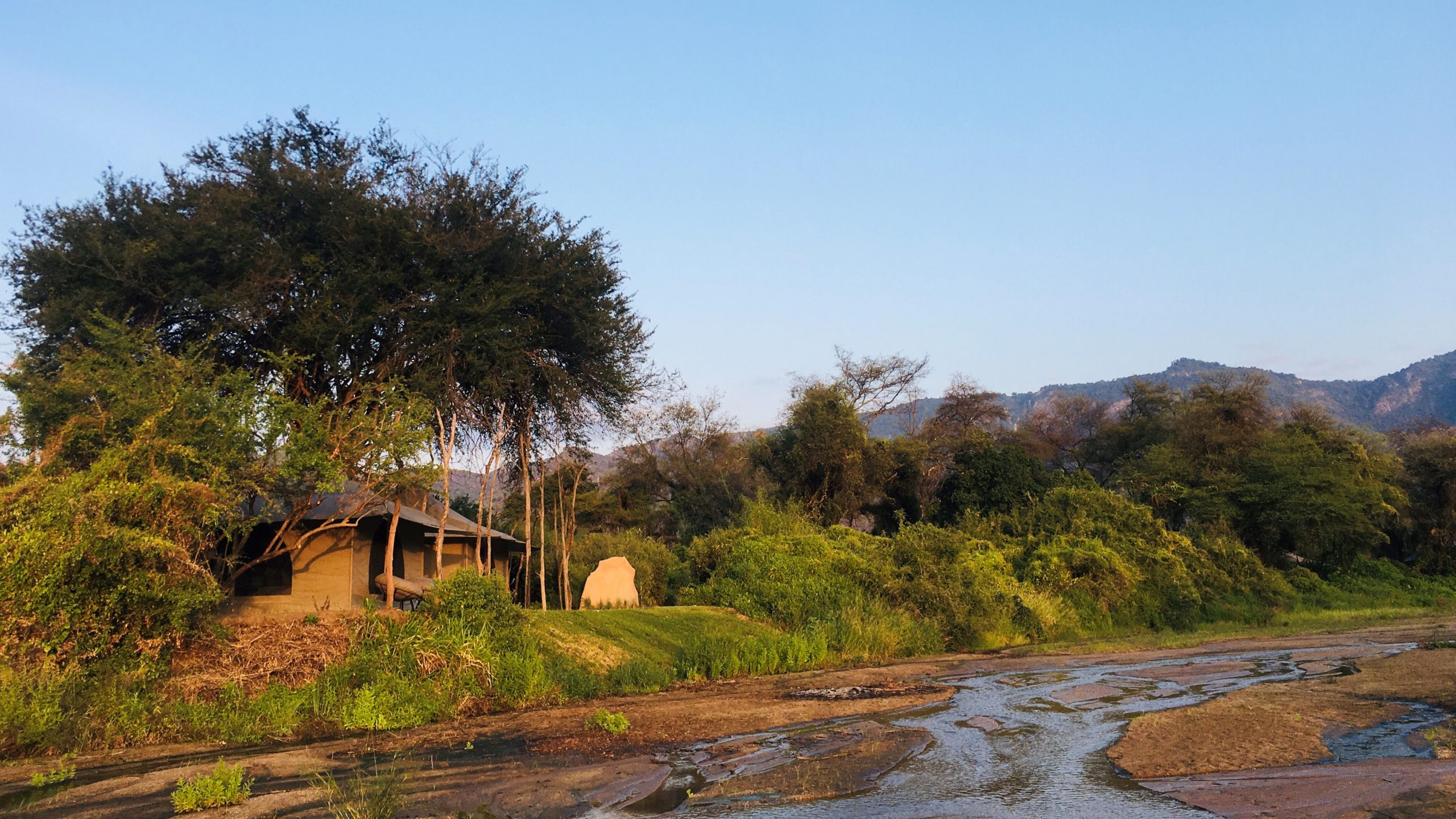 As said, delighted to see Kalepo getting the kind of press this new and very different camp so richly deserves. Highly hospitable, hyperlocal, and family-orientated, its just the ticket – and firmly situated at the wildest edge of the safari map, the Northern Frontier District being one of my favourite spots on earth.