Stanley Stewart’s latest piece for Conde Nast Traveller is entitled Title Track. It’s a beautiful account of his travels through the vast and ostensible emptiness of Namibia’s Kaokoland, and begins in typical Stewartesque fashion: ‘We were at breakfast when the Queen of Sheba appeared.’

Travelling largely by private mobile, Stewart’s experience of Kaokoland is an ever-deepening sense of what it means to be in land that for a long time no one – ‘other than the scattered people who lived there’ – knew much about, a land that has ‘slept undisturbed’ by outsiders, and that even today remains ‘a place few people could point to on a map.’ It’s an appreciation that begins, as it did for Stewart, before even arriving in Namibia, before catching a plane out (from Windhoek) to Sesfontein, before witnessing first-hand the ‘alien world’, a landscape that looks like ‘the vast dessicated hide of some ancient creature, skinned and scarred and skeletal’: weeks before setting off, preparing fro the trip, and sat in the comfort of his kitchen, he is amazed at the features found on a large-scale map, Namibia’s giant and largely human-free spaces reducing the map maker to denoting ‘craters, caves, petrified forests… dinosaur footprints… a burnt mountain, a panorama rock… and even a tree.’

Part of this understanding of the true richness of this seemingly empty land is gathered by way of some excellent guiding (courtesy of the brilliant Hans Liechti), a knowledge that makes the eye see something where once it saw nothing, and also via Stewart’s encounters with the resident Himba, one of which serves as the article’s hook, his aforementioned Queen of Sheba emerging out of the heat and the trees, her imagined nobility evidenced by a small retinue of foot-attendees, by the fact that she rode in on a donkey, and by the manner in which she demanded and drank a glass of water. Liechti’s knowledge, meanwhile, is encyclopaedic, his teachings one long interactive bush lesson (on fauna, flora and, ‘most importantly, geology’), his explanations as to the importance of the sand rivers portals into a world not nearly as devoid of life as it might at first look.

Key to all this is Stewart’s wonderful sense of openness – to possibility, to difference, to things as they are. Possessed of an instinct for all that is meaningful, he absorbs Kaokaland through a skin that is as self-deprecating as it is open, his equal love for facts and for behaviour serving to produce a narrator at once absent and present, a keen ease best captured by a vignette describing the moment he comes across a group of Himba women on the banks of the Khumiba River, and which he begins as an anthropologist might, factually, correctly, interestingly, before drifting quietly into sight, a (slightly bemused) character in a story set far from anywhere called home. We learn about nomadic pastoralism, about dress as uniform, about the custom of washing in smoke, about beauty, and about the fact that he is a source of unending amusement, his questions on life, love and goats ‘unaccountably hilarious.’ It’s great. Do have a read.

Journeys by Design organised Stanley Stewart’s trip to Kaokaland. It included a stay at Hoanib Valley Camp  If his article piques your interest, please do get in touch. Namibia’s a beautiful country, in so many ways, and if you’re keen to visit, we’d love to help. 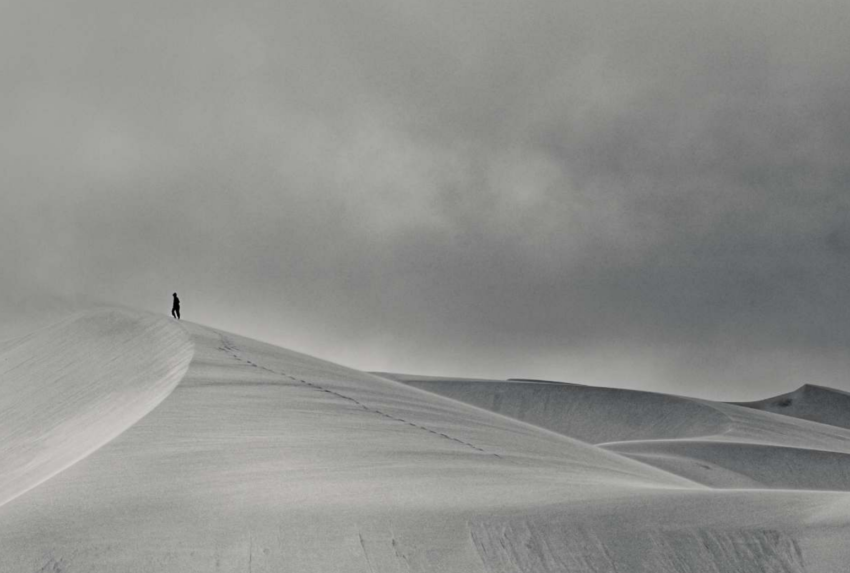