Just a quick and delighted note announcing that members of the South Africa’s national women’s football team – the Banyana Banyana – are to receive the same performance pay as their male counterparts when they take part in this year’s FIFA Women’s World Cup. South Africa’s opening World Cup game is on 8 June against Spain.

A world first, it comes at a time when the gender pay gap in football remains a huge problem. According to Forbes, the highest paid footballer is Argentina’s Lionel Messi, whose salary, winnings, sponsorship deals, and endorsements in 2018 earned him a whopping $111 million. The highest paid female footballer, America’s Alex Morgan, earns a comparatively paltry $2.8 million.

Women’s football is a fast-growing sport, with an enormous following, especially in the US, where the national team are current world and Olympic champions. In 2016, six members of the US football team filed a wage discrimination action against the US Soccer Federation. As well as earning more, the men’s team snagged a $8 million bonus for getting knocked out of the 2014 World Cup. The women’s team bonus for winning the 2015 World Cup was $1.8 million.

One of the claimants, goalkeeper Hope Solo, has refused to play for the national team until its members receive equal pay, as per the 1963 Equal Pay Act, which prohibits discrimination on the basis of sex. Acknowledging the discrepancy, Adidas announced in May this year that the winning 2019 World Cup women’s team would receive the same performance bonus as last year’s men’s team.

Adidas’s announcement is a high-profile step in the right direction. South Africa’s lead is a game changer. However, the US team’s lawsuit’s the holy grail. Equal pay at national level, for the world champions, and it’ll have a huge effect on the world of football.

Among her many interests, Lucy is a keen footballer, and proud to live near Lewes, home to the first women’s semi-professional team to achieve equal pay. Image Credit: Nike News (above), FIFA (below). 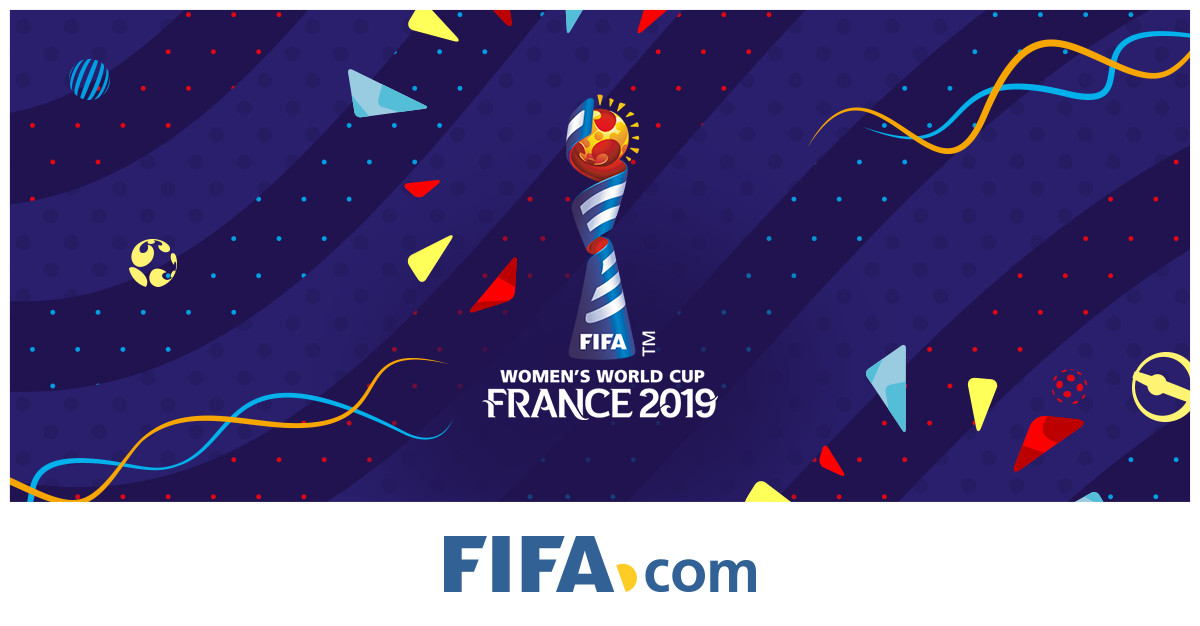