Just a quick note to announce that Journeys by Design has signed an agreement to purchase carbon credits from Carbon Tanzania’s Ntakata Forest REDD+ carbon project. Credits will be used to offset client travel, with the help of the Safari Carbon Calculator.

The significance of carbon credits

Deforestation accounts for roughly 15% of greenhouse gas emissions globally. The loss of our forests is not just about their trees. As we say elsewhere, ‘it’s also the destruction of complex ecosystems and the displacement of the communities and animals that rely on them. The knock-on effects of unregulated economic growth and the associated exponential rise in population adds to the pace and breadth of deforestation. Higher demand for space brings about about land encroachment, which itself results in deforestation and forest degradation. Encroachment can take the form of anything from replacement with grazing livestock to vast tracts being demolished for housing developments.’

There are a number of organisations bent on protecting forests, in lots of different ways. Some use carbon credits as a means of incentivising local communities to protect forests that would otherwise be degraded and / or destroyed. One of the best in the business is Carbon Tanzania. Using money raised from individuals and organisations wishing to offset their own carbon footprints, it offers local communities compensation – at a higher rate – for laying aside land that would otherwise be cleared for agricultural purposes. Once secured, this area of the forest cannot be cut down or bought again – it is protected. 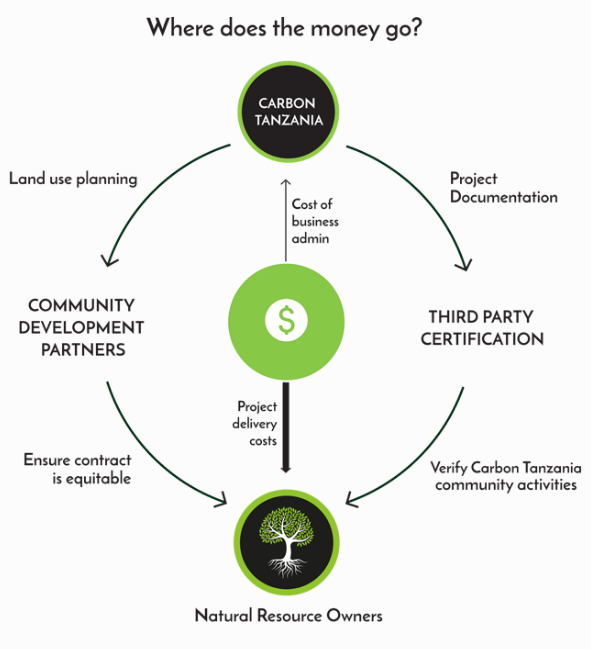 This is a significant boon for indigenous communities, some of whom may have never had official ownership of the land on which they live. Carbon Tanzania helps such communities to secure lease titles from the government with the money raised via carbon offsetting, thereby giving legal tenure and a sense of ownership, all of which further incentivises forest conservation.

A forest for the long-term future

Carbon Tanzania’s Ntakata Forest project has been on the go for some time. The forest itself is an extraordinarily biodiverse habitat and vital link in the wildlife corridor between Mahale and Katavi. Alongside Carbon Tanzania, various conservation bodies have partnered with the local community in its efforts to protect and sustainably manage it, particularly given its ongoing vulnerability to land conversion. Chief culprits include unsustainable farming practices, wood-for-fuel cutting, charcoal production, and fire clearing, all of which result in degradation, erosion, and loss. In addition, mining and the development of new infrastructure including roads all combine to negatively impact the forest, with consequences for water resources and livelihoods as well as for wildlife conservation. 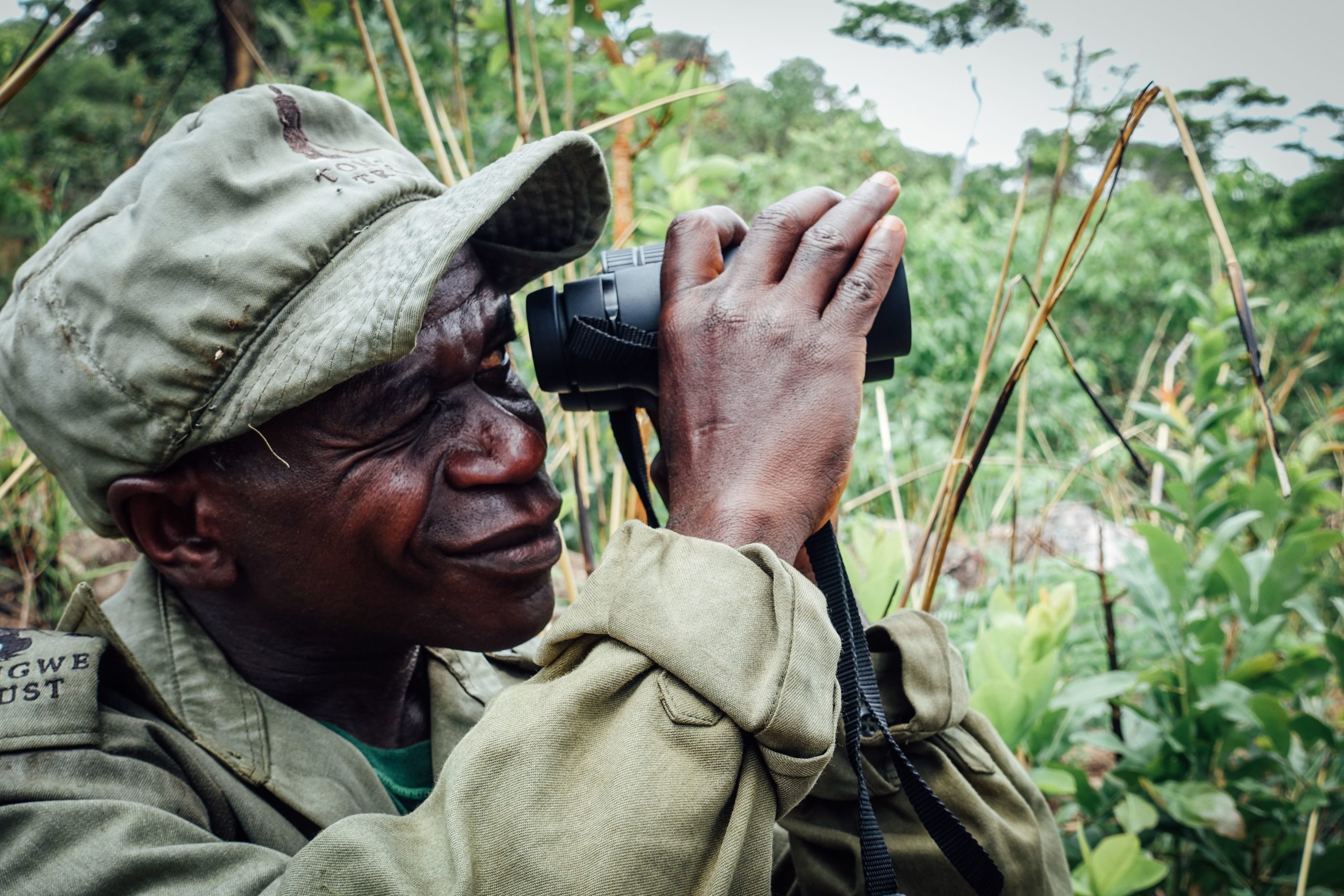 A piece of unbelievably fantastic news

All of the above is me winding my way to announcing that the project’s resulted in what Carbon Tanzania calls ‘an historic payment’, where this month the eight forest communities ‘received a cheque for the equivalent of US$575,000 in carbon revenues earned through protecting their threatened forests.’ 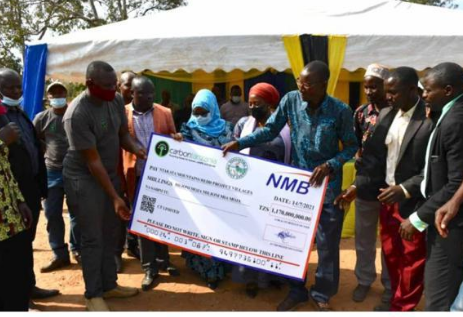 I can’t tell you how important this is. The fact that the project is a community project, and that the money has been raised through that community’s efforts to look after its forest for the long-term, despite the extraordinary pressures, is a marvellous thing. As the Director of Carbon Tanzania Jo Anderson says, this is the most significant cash investment in Ntakata Forest ever. I’m so delighted for them I can barely speak.

Our non-profit Wild Philanthropy has long partnered with the Tongwe Trust in order to preserve the Ntakata Forest for future generations of the Tongwe as well as initiate mutually beneficial conservation projects within the community. We work along the Trust in the interests of preserving the area through local enterprise-supported sustainable tourism. To learn more about how you can help, please contact Paul Herbertson. If you would like to travel there, please contact Will Jones. Images courtesy Carbon Tanzania & Sophy Roberts.