Last week I hesitantly requested three days holiday. I say hesitantly because I knew there would be nothing resembling a holiday about the days that followed. I had previously been asked by the University of Brighton and BBC to help out on their mammal surveying and filming on Springwatch and as an ecology graduate, it’s difficult for me to say no to an adventure like this.

With half a week of sleepless nights and being scratched from head to toe by all our native scratchy plants – nettles, brambles, hawthorn, blackthorn to name a few of the perpetrators, as well as my fair share of barbed wire – I was back in my element and where I believe we, as humans, fundamentally belong: in the wild.

As part of an ongoing study and something I was involved with when I was studying, the University of Brighton, under the watchful eye of Dawn Scott, my uni supervisor and assistant head of school, is looking closely at the interactions between humans and wildlife in changing environments. This particular study has involved radio-collaring foxes and badgers to study the consequences of anthropogenic change on their behaviours, populations and genetic variation.

Our work in the field, in short, involved putting out baited traps in order to collect key data and radio-collar those individuals so we could continue looking at the behaviours over the next few months before the radio collars are released at the right time and collected again.

The implications of human development on foxes and badgers have not only contributed towards negative attitudes towards wildlife, but they’ve also become very political. So while the fox hunting, badger culling debate rages on in parliament behind closed doors and a far cry from the individuals that this will actually affect, people like Dawn continue to study these creatures in the field and educate the public who are often told by the press that wildlife survives to the detriment of our society.

Dawn’s arm reaches further than our British countryside and is often found in the far-reaching scrub of South Africa’s Mankwe, looking at the conflict between wildlife and humans, indeed this is where I collected data with Dawn’s help for my dissertation.

So with Chris Packham and the crew, we spent all day and all night putting out traps to capture for the study and filming as we went. Blue Peter popped along for the night too for a touch of spotlighting. So, whilst it’s easy to feel downcast by some media’s attempts at skewing people’s attitudes towards wildlife, I felt quite optimistic that tens of thousands of children would see what fantastic creatures these are. Here’s to the next generation of conservationists. 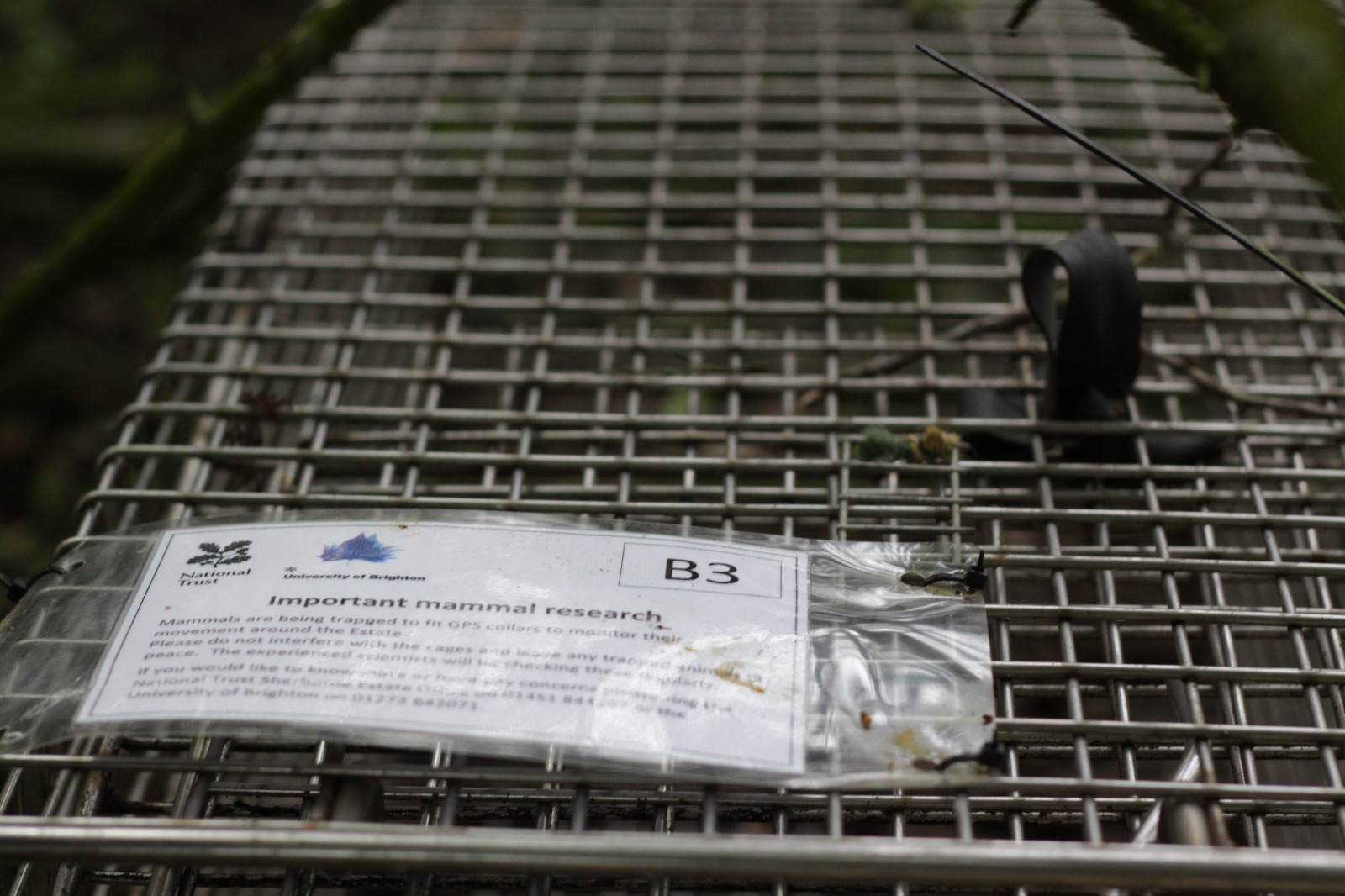