Any discussion as to the viability of sustainable travel needs to be understood against the background of tourism in general. Once restricted to the lucky few, the 1960s saw an explosion in mass tourism in post-industrial countries. Welcomed by all, it was an absolute no brainer economy-wise, and is today responsible for the creation of approximately one in 10 of the world’s jobs. As an industry, it’s a monster, and it’s getting bigger, a growth in which Africa – tourism’s second fastest growing destination – plays an increasingly prominent part.

Left to itself, however, it’s no secret that tourism has proved largely unsustainable, with the negative environmental, social and long-term economic impact on destinations and their local communities far outweighing any short-term benefits. This being the case, the 1980s saw the development of an alternative way of thinking about travel, its various names—green, soft, appropriate, responsible— eventually coalescing in the 1990s under a single umbrella term: sustainable tourism. 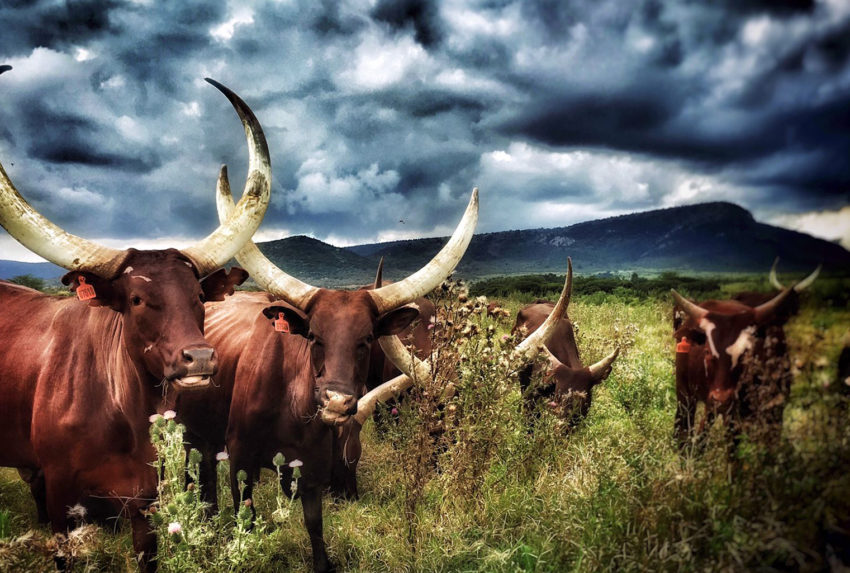 My experience is with Africa’s many wildernesses. The challenges to their survival are complex and multi-layered. There is no silver bullet. Here, as elsewhere, sustainable tourism is not, in and of itself, the solution. However, ask yourself: what other forms of sustainable trade revenue are available to wilderness zones and their communities at a scale that will make serious and long-lasting impact? Other than aid and carbon credits, which come with their own problems, the cupboard is bare.

Indeed, in areas of poor governance, and on land with little agricultural value, I know of no better solution than the type of sustainable travel that understands these wilderness destinations as natural assets, that partners for the long term with local stakeholders, and that acts as either spearhead or wingman for sustainable development as whole. When considered as part of a holistic approach, revenue from sustainable tourism plus its ability to be always ‘at its station’ is invaluable.

Of this type, fine examples abound. I would be accused of false modesty were I not to mention our own non-profit Wild Philanthropy’s work in the Omo, Ethiopia. A delicate ecosystem, and one with little government support, the Omo is being threatened by degrading tourism, and by the damming of the Omo River, which upsets the natural flood patterns that local tribes depend on for farming. Thanks to money generated by sustainable tourism to the region, Wild Philanthropy is – as those familiar with our work will know – partnering with the Kara community to develop locally-owned farms with solar-powered irrigation systems and preserve pockets of wilderness. 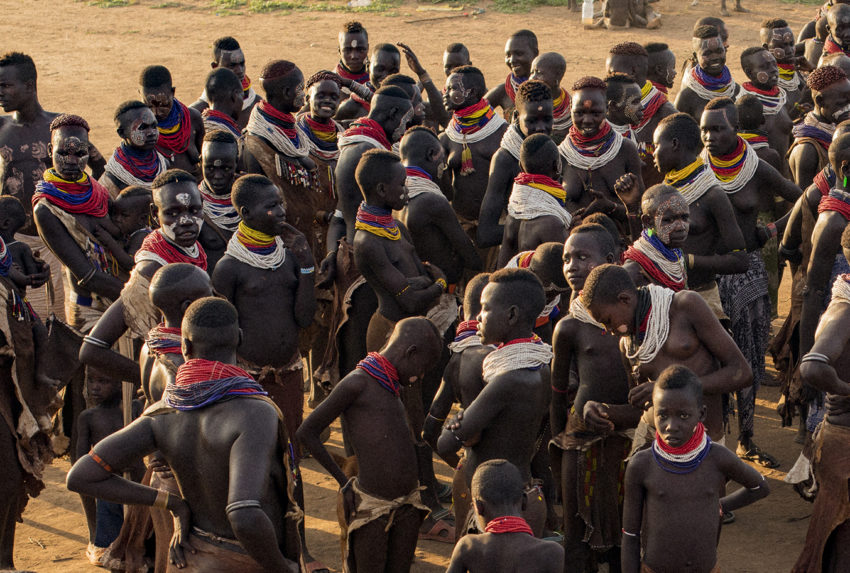 Another excellent example is the Northern Rangelands Trust in northern Kenya, which supports 35 community conservancies that are committed to preserving natural resources and helping develop sustainable community-owned businesses. Attracted by the wildlife, tourism is a major revenue stream in many of these conservancies, and locals have developed a huge pride in the animals they live alongside, as sustainable tourism programmes demonstrate tangible benefits between conserving endangered animals and a more secure future for their family and community.

A smaller but equally successful example, the Tongwe Trust in Tanzania’s Greater Mahale Ecosystem was set up in 2002 in response to the Tongwe people’s loss of their cultural heartland, the Mahale Mountains. Resettled in multi-ethnic villages in 1973, the Tongwe permanently lost their first and spiritual home in 1985, when it was gazetted as a national park. After years of work, the Tongwe Trust managed to secure nearby Ntakata Forest as a forest reserve and, therefore, as a new cultural heartland, one it protects using rangers from the forest’s villages, and which it helps pay for through sustainable tourism. 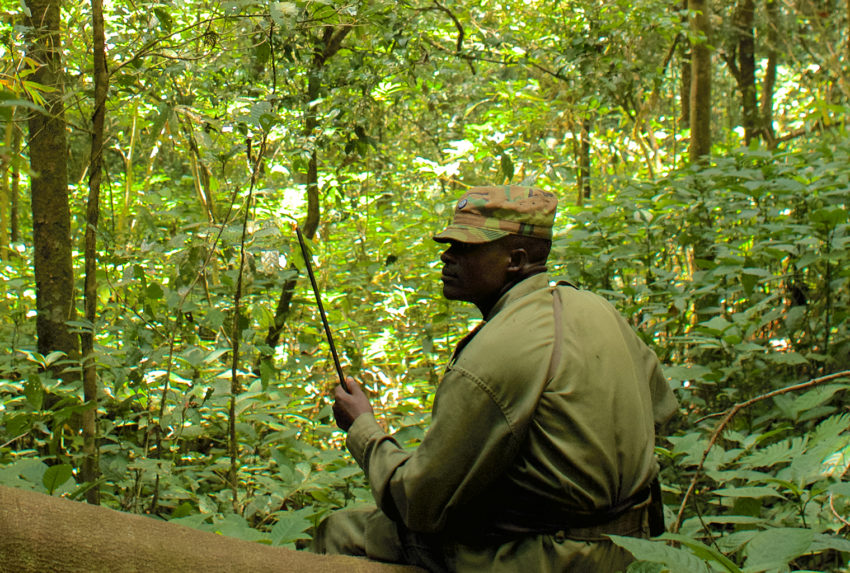 There are plenty more examples of travel as catalyst and support for wider development. The Singita Grumeti project in Tanzania protects wildlife and empowers local communities through a sustainable tourism model. In partnership with the government, the Carr Foundation has restored Mozambique’s Gorongosa National Park, one of the most bio-diverse places on earth, with a focus on sustainable job creation. Travel-powered conservationists Great Plains and &Beyond both partner a huge variety of communities around Africa through low-volume, high impact tourism.

I could go on. However, the main takeaway is clear: sustainable travel done well works. It works because it is part of a strategy designed not just to protect wildernesses for their touristic value. It works because it delivers local stakeholders education, health and housing. It works because it creates jobs and the means with which to self-determine a future that protects local communities’ most valuable assets: the ecosystems themselves. In short, it works because it serves wider sustainable development, to which it is spearhead and wingman – nothing more and nothing less.

On spearheads and wingmen was first published in travel magazine Cartography 07. The title image is a still taken from a film by Cartography’s Luca De Santis.