I’m delighted to note that both the Foreign Office and the US State Department have relaxed their travel advice with regards to travel to Lamu Island and to Manda Island.

Some of you may remember the FCO’s warning against all-but-essential travel following an Al-Shabab terrorist attack in May 2014 in Nairobi’s Gikombe market. As well as parts of the capital and anywhere within 60 kilometres of the Kenyan-Somali border, the advice included Mombasa airport and island and extended from as far south as Tiwi to north of Pate Island. Like all-but-essential travel warnings, it triggered the withdrawal of insurance cover for those areas, and the immediate evacuation of British nationals.

The advice followed that issued on the killing of David Tebbutt and the kidnapping of Judith Tebbutt in 2011, and the slightly less severe advice issued in the aftermath of the attack on Westgate Shopping Centre in 2013. It wasn’t relaxed for parts of the coast until 2015, and the economy of the entire region suffered as a result. Unfortunately, Lamu and Manda islands were among the areas that continued, until very recently, to fall under the all-but-essential travel advice.

I say unfortunately because, while we all understand and support governments’ needs to react to threats and acts of terror, I’m not convinced that the travel warning has been nuanced enough, or that it properly takes account of local security efforts put in place as a result. It’s essential that we are seen not to be held to ransom by the threat of terror, and I think that both FCO and US State Department advice is easily misinterpreted, a charge that has seen the latter change its notification policy to a new advisory travel programme, which ranks countries in one of four groups: Exercise Normal Precautions, Exercise Increased Caution, Reconsider Travel and Do Not Travel. Kenya is ranked an ‘exercise increased caution’ country.

It’s too early to say how the US State Department’s new system will pan out. However, for now, as said, I’m very pleased for the people and businesses of Lamu and Manda islands. The decision by both the FCO and the US State Department to relax the advice will no doubt serve to act as a catalyst for driving tourism back to what are some of the most beautiful parts of a very beautiful country. 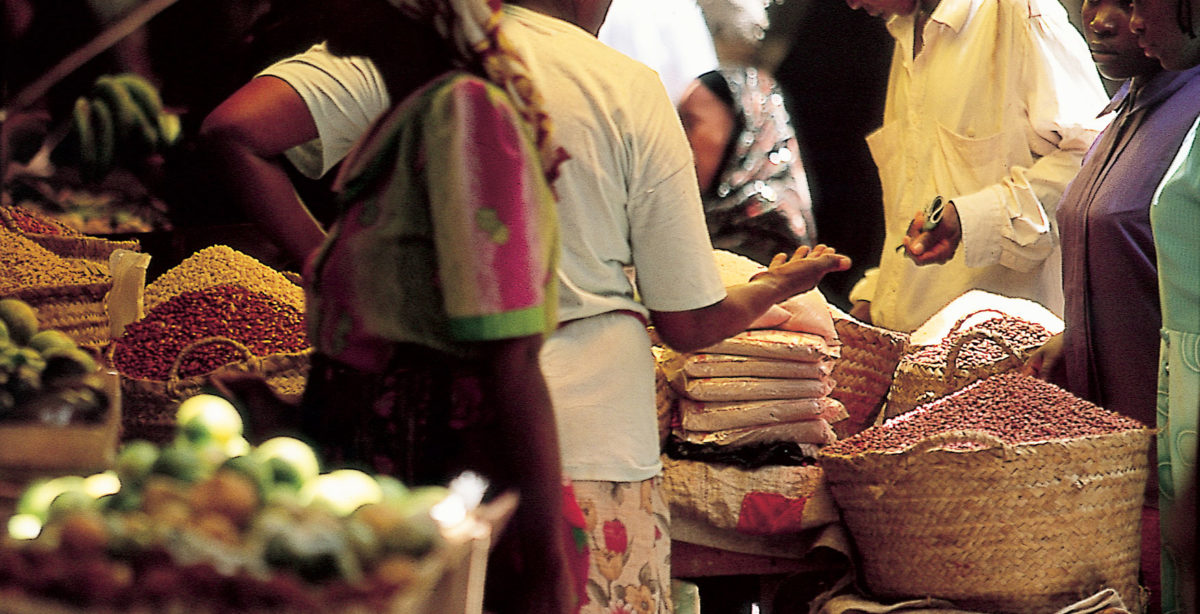