Kenyans can now expect to incur up to a $40,000 fine or four years in jail for producing, distributing or even possessing plastic bags. The ban has come after ten years of back-and-forth discussions and three failed attempts to enforce it.

When polymers were first discovered near the turn of the 19th century, plastics and their inventors were showered with Nobel prizes. And for good reason: they were being used in ground-breaking medicine, and industry saw it as a lighter and more robust alternative to metal and glass. When they became cheaper to make and dispose of, global mass production began.

Since 1950, the total amount in landfills and entering oceans has been estimated to weigh more than world’s human population. According to the Ellen McArthur Foundation, only 5% of manufactured plastic goes on to be reused or recycled efficiently.

While the $40,000 or four years jail term feels and is extremely harsh, there is some method in the madness. For example it takes up to 1,000 years for a single plastic bag to break down and is estimated that if things continue at this rate, in 33 years time (2050), plastic bottles and bags circulating the ocean will outnumber fish. Plastic is already entering our food chain with a Plymouth Report stating that in British oceans, one in every three fish caught contains plastic.

Mbuthi Kinyanjui, a county vet in Nairobi, reporting for The Guardian, said that its very common to find up to 20 plastic bags in the stomachs of cows nowadays. These cows are used for food and the chemicals that leak out of them often contain carcinogens.

Given the stark facts about quantity of plastic polluting our world, this is a crisis that has been described by experts as nearly on a par with climate change. I say kudos to those involved in asking for a total ban, but there are obvious and less obvious problems:

So, on the one hand, a draconian and frankly impossible-to-enforce ruling, and on the other, the attempt to stop a world being destroyed by what is essentially a convenience. Kenya’s not wrong: there are other ways to carry our things and time is of the essence. 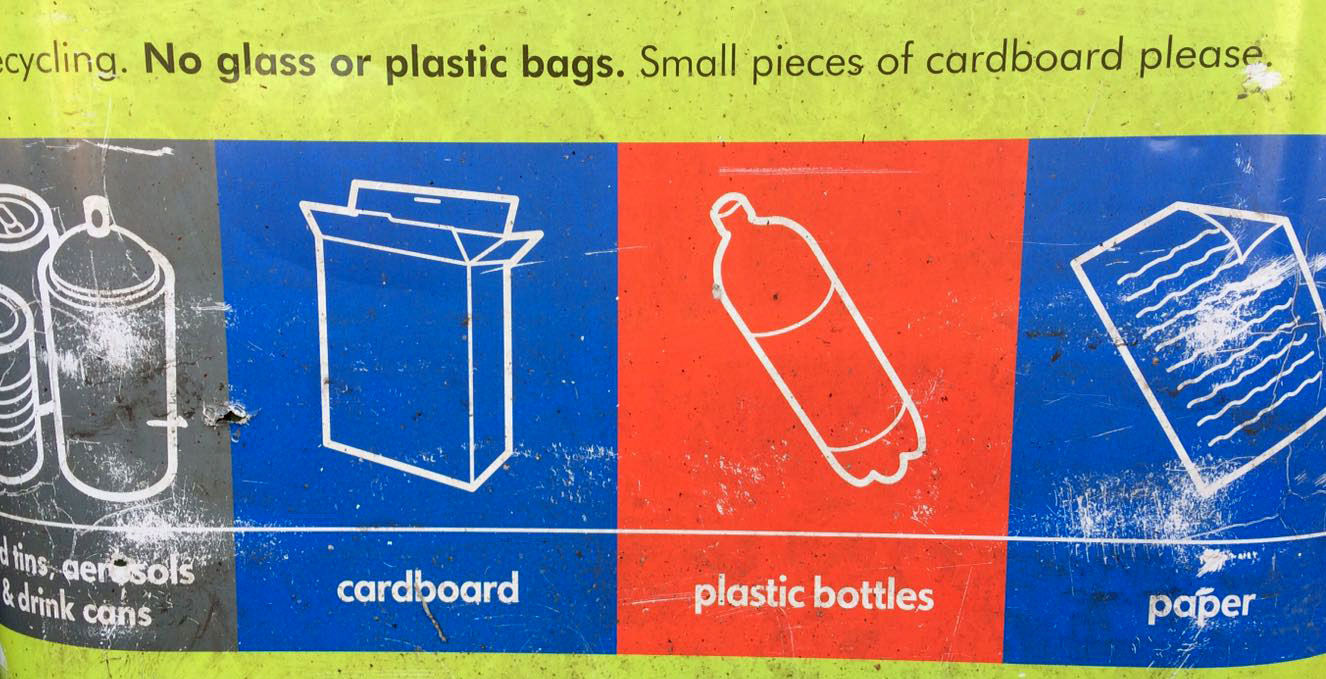