Many of you will have heard that Ethiopia has declared a state of emergency, effective as of 16th February, 2018. It followed the resignation of the country’s Prime Minister Hailemariam Desalegn, and is due to be lifted in August this year. A similar precautionary state of emergency was imposed in October 2016, and lifted August 2017.

The ruling follows years of discontent among members of the Oromo and Amharic communities, who believe they are under-represented by the ruling coalition, the EDRFP. Consisting of the key four revolutionary parties that took power in 1991, the EDRFP is dominated by the Tigrayan-originating TPLF. It stands accused by the protesters as exercising unfair control over public affairs, particularly government, the judiciary, the military, and the security.

Having made some concessions last year to the Oromo and Amharic with the much advertised release of 6,000 political prisoners, the present state of emergency follows a wave of demonstrations and strikes, the result of a generally-held perception among protesters that the government has not moved fast enough on its promise. In addition to street protest, representative factions of the Oromo and Amharic within the coalition have become increasingly critical of the status quo. This general mood for change is reflected in Desalegn’s resignation speech, in which he stated that he was stepping down in order to make way for reforms.

It should be said that the term ‘state of emergency’ conjures up some powerful images in one’s mind. However, in reality, and as long as the current situation doesn’t deteriorate, the day-to-day implications for tourists in Ethiopia are likely to be relatively minimal throughout most of the country. Our experience of the last state of emergency was such that we were able to operate through much of the country without it having any effect on our itineraries.

Whilst we do not believe, at this stage, that any changes are required to any of our present or potential programmes, we will continue to monitor events carefully. Fortunately, both the US Department of State and the Foreign and Commonwealth Office (FCO) agree with our position. Neither has changed its Ethiopia travel advice. Indeed, Ethiopia remains ranked by the US Department of State as a level 2 Exercise Increased Caution country, a position it shares with the likes of Kenya, Germany, Denmark or Brazil, which rather puts things in perspective.

Whatever the advice, we will be monitoring the situation alongside our own risk analysis partner Drum Cussac. Personally, I am flying out to Ethiopia next Saturday to host clients whose itineraries have not changed. In addition, a plan to send a small business-development-and-support team later this month is still on schedule. I will be spending four weeks travelling through the country, and will be able to report back first-hand on the state of affairs. Together with the Drum Cussac-operated global risk-manager OverWatch, and in common with every JbD itinerary, whatever the country destination, each trip is subject to up-to-the-minute security updates to client inboxes as well as a day-to-day analysis of the logistics of individual itineraries. In addition, if required, we can increase risk-management cover to include a call from our security risk consultant each morning to discuss and clear the day’s logistics.

In conclusion, given all the advice, and our own knowledge and experience of the country, and the risk management procedures and backup JbD has in place, we are confident that we can continue to travel to Ethiopia, and in a way that neither compromises nor curtails the quality of experience. This said, we will monitor events closely over the coming weeks, and will update our advice should the situation warrant it. In the meantime, if you are planning on travelling to Ethiopia, and would like to discuss the above or anything else related to what is an extremely beautiful country, please do get in touch – I would be very happy to help put your mind at ease. 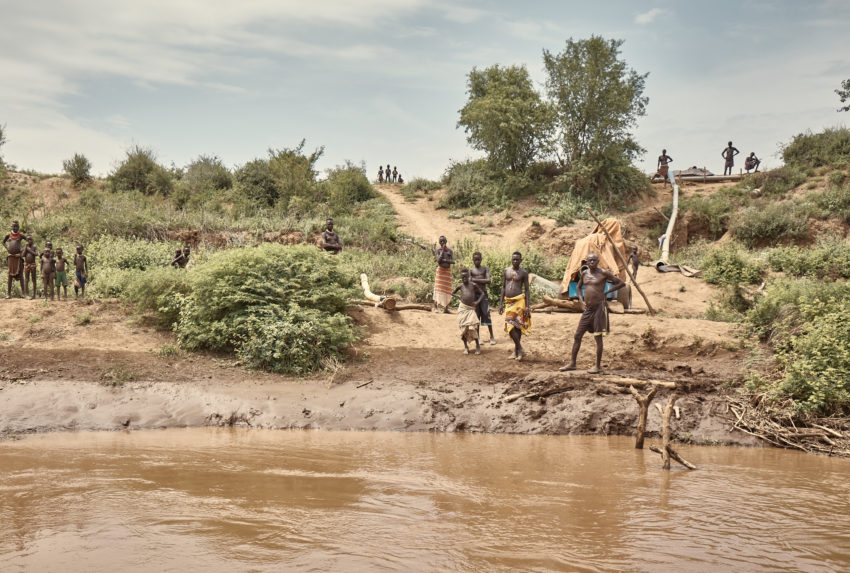