Peter Browne’s Catch the Drift has just come out in  Conde Nast Traveller‘s April edition. It’s a long and languorous piece about sailing the Lamu Archipelago. Journeys by Design organised the Browne’s trip and I can’t think of anyone better suited to capture it’s slow-paced beauty. I’ll leave it for you to read for yourself as to exactly why, but in the meantime, I thought I’d share some personal highlights – from the piece and my own experience.

To call Lamu beautiful is to state the obvious. As Browne shows, whether visiting the village of Shela, speaking with Bwana Mzee about his experience of sailing Tusitiri (a dhow which he helped reclaim in 1980s) as far south as Mozambique’s Quirimbas Archipelago, spending time in Peponi’s wonderfully relaxed bar, or island-hopping (aboard the self-same dhow) between Lamu, Manda and Pate, life here is about a Muslim civilisation settled into a beauty and a way of living that remains relatively unchanged.

What has changed, however, as Browne points out, is the fact that Foreign Office and State Department travel advice has finally been relaxed. Since the Somali terrorist attack in 2011, the archipelago was deemed an all-but-essential travel destination. ‘Visitors stopped coming overnight and hotels, guest houses, restaurants and shops fell like skittles.’ Thankfully, the advice was relaxed in January 2018, and the archipelago is beginning to recover, though I have to say that business is still down.

That apart, as Browne’s piece beautifully illustrates, nothing really remains unchanged, Lamu least of all. Now a favourite destination for an international jet set, it’s a reasonably far cry from its 1960s incarnation as Africa’s answer to Kathmandu, which in turn is miles away from the busy trade centre that once made it a major player in Portuguese, Omani, Zanzibari and British ambitions. Browne is briefly hosted by ‘Nassir Omar, a man of equal Yemeni and Omani.’ He mentions chairs copied from Indian examples during colonial times. He is shown around by young Mohammed, who ‘appeared to know more about Arsenal and Chelsea than the antique associations of his village.’ He points out that DNA testing proves the myth the island of Shanga was settled by Chinese sailors. However slowly time appears to move in Lamu, history here is as tumultuous as it is elsewhere – perhaps more so.

Much of Browne’s time was spent aboard the abovementioned Tusitiri. Sailing the archipelago by dhow is special. Sailing it by a dhow like Tusitiri is something else. ‘A vessel’, says Browne, ‘such as a Tusitiri is a languourous base for exploring Lamu’s bustling villages and emptier margins, if even just for a night or two. Measuring 65 feet from almond-shaped bow to stern, with a deck polished to a rich brown patina, she moves with surprising grace and speed; it takes seven sailors to raise anchor and hoist her imposing sails.’ I second this, having been fortunate enough to have done much of the same, after Browne. It is, as he says, a wonderful way to see the archipelago.

Anyway, enough of me. May I suggest you fix yourself a drink – a cocktail, a cool beer or a cup of mint tea, whatever your tipple – settle into a chair positioned in a Lamuesque pool of light, and have a read of Peter Browne’s piece for yourself. It’s a blinder.

If Peter Browne’s Catch a Drift piqued interest, and you’d like to further explore what it means to travel to the Lamu Archipelago, then please do get in touch. We’d love to help. 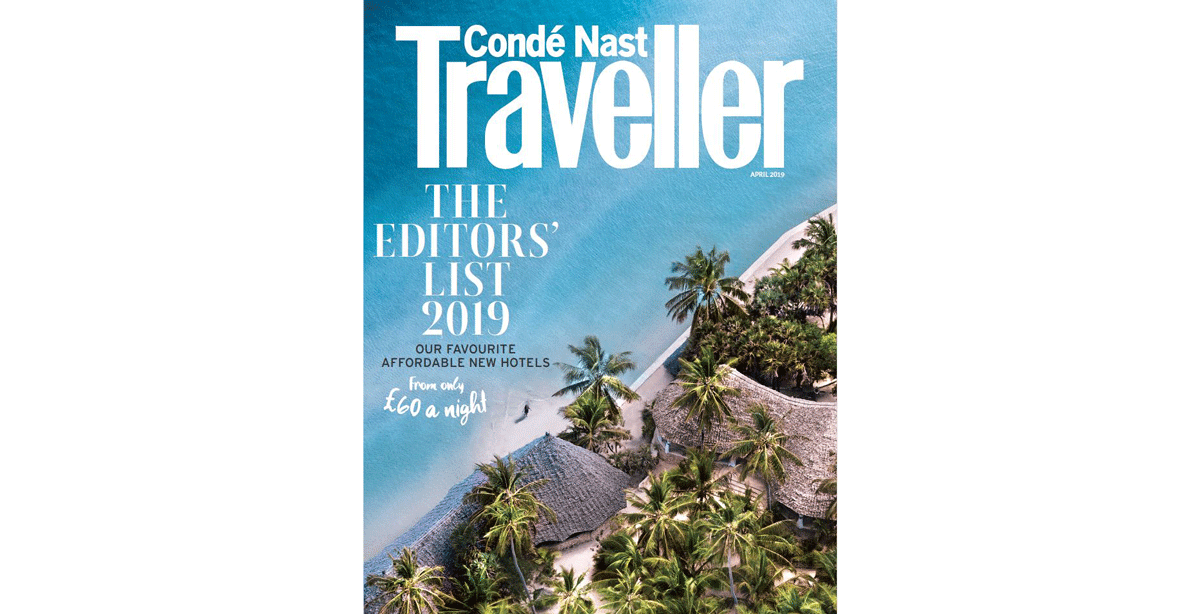