The idea of having a coffee shop running out of our own home – Africa House – originated, like most things, as a glimmer in Will Jones’s mind. It is incredible to think that we have now already reached the end of Africa House’s second week of being open for business.

It was only in September 2017 that the idea started to take shape as we enlisted the help and expertise of architect and interior designer Tobie Anderson. The building works followed almost immediately after. As the building works progressed and the coffee shop started to take shape, the next thing was the coffee itself. The coffee beans were chosen in May 2018 and just over a month later we celebrated a private launch of the space. After all of this and a critical tasting session, the doors officially opened on Monday the 13th of August.

This week, I caught up with Monique, who Simon introduced to you recently. I was very aware that Monique and Laye were itching to open and get things going for a while, so to see them thrive and engage with the customers has been amazing.

Monique explained how “Africa House was born out of the love and hard work of the Africa House family and so for us, it’s not simply a café, but a second home for all Brightonians. We want the local community to feel a part of our extended family, so our doors are open to you all”. This, I believe, sums up our newest venture entirely.

As you step off London Road, through our front door, you’ll always be greeted with a smile from either Monique or Laye, accompanied by the incredible smell of our Rwandan coffee and other traditional African drinks. These drinks, more specifically Bissap and Baobab Juice, are not only delicious but are also notoriously known to have health benefits, such as increasing energy levels, aiding digestion and immune functions, managing blood pressure and are even known to give you glowing skin.

According to Monique, these drinks have been more popular than expected, making up almost one third of all Africa House sales. It’s great to see these numbers as both the Baobab and Bissap are not particularly well-known locally. However it looks like – thanks to Africa House – this could be slowly but surely changing.

The feedback from the public has been immensely positive with lots of people on social media recommending the coffee shop and spreading the word across Brighton. It is an incredible space to be in and I am very grateful to be able to call it my workspace.

Monique has said the first two weeks of business have exceeded all her and Laye’s expectations and they cannot wait to see what the future holds.

You can find Africa House on their website as well as Facebook & Instagram. And if you happen to be in Brighton, please do pop in for a cup of coffee or just a chat. We’d love to see you. 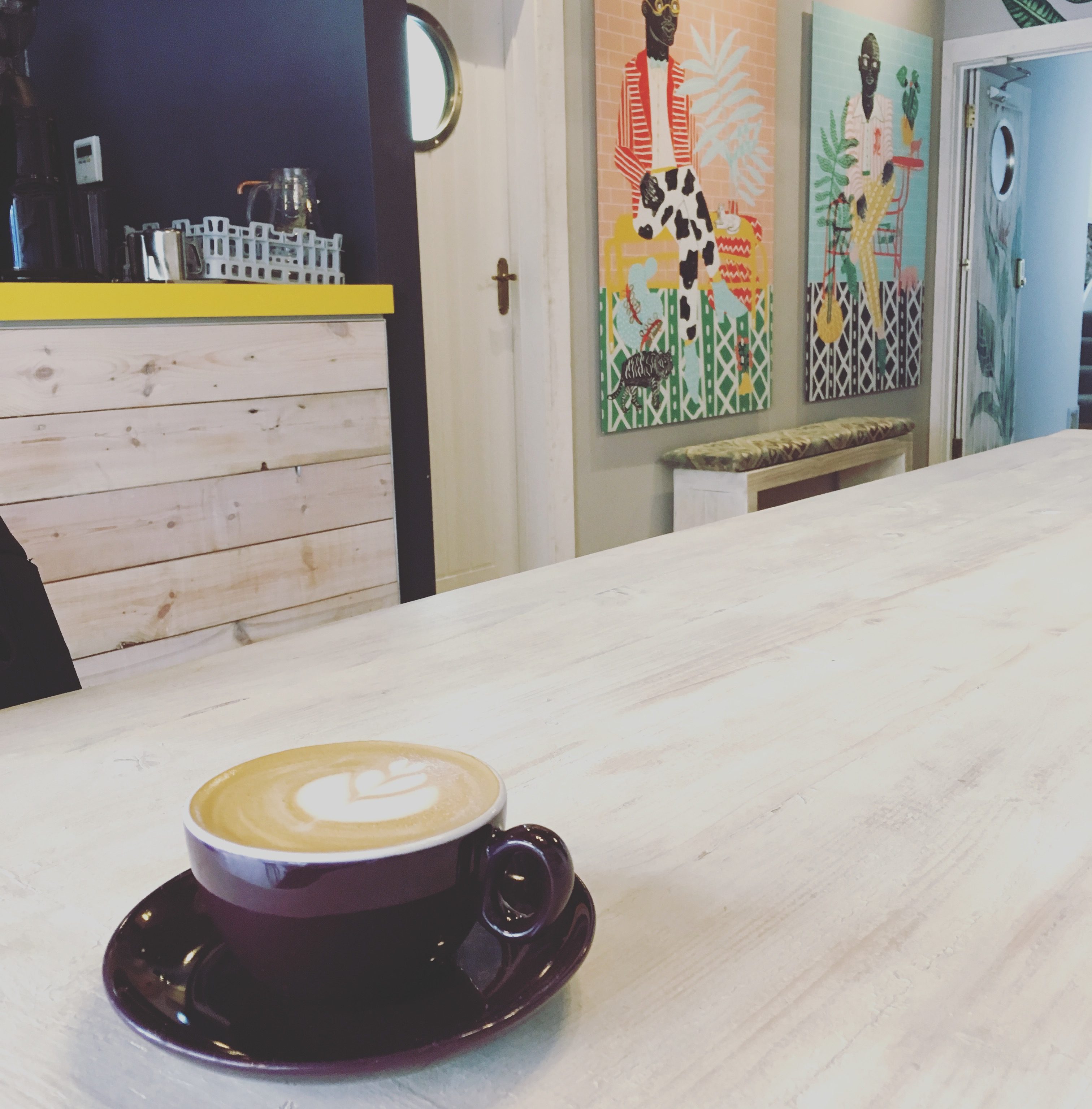