I’m extremely sad to announce that the wildlife guide and anti-poaching expert Rory Young was among the group ambushed and killed in a firefight on Monday in Burkina Faso.

I won’t speculate here as to why and by who. Rather, I just want to pay tribute to his work and the work of those that were killed alongside him. They include two Spanish journalists and a Burkinabe soldier. One soldier is still missing. Rory was co-founder and CEO of Chengeta Wildlife, an organisation dedicated to tackling poaching. As well as an excellent professional guide, he was the co-author of A Field Manual For Anti-Poaching Activities, which gives fair idea of Chengeta’s comprehensive approach to counter-poaching strategy and tactics. He worked in places that most would not, dedicating his life to conservation. I believe he and his team were in the final stages of a security mission to help support a WILD Foundation-led community-focused conservation project in the Burkina part of what is known as the W-Arly-Pendjari Complex.

I mention Rory specifically because he and I were related – we were third cousins – and it was through this distant relation that my son Josh got in contact with him for advice on how to go about becoming exactly what Rory was. The contact and ensuing advice has had an extraordinary effect on Josh: he knows what he wants to do with his life. I didn’t know Rory, but imagine that those that did will recognise him in this small story. For my part, I’m hugely grateful to him for the time he gave Josh, and regret that we never did get the chance to meet. My heart goes out to his family – his wife and two children – and also to the families of those who fell beside him.⁠ 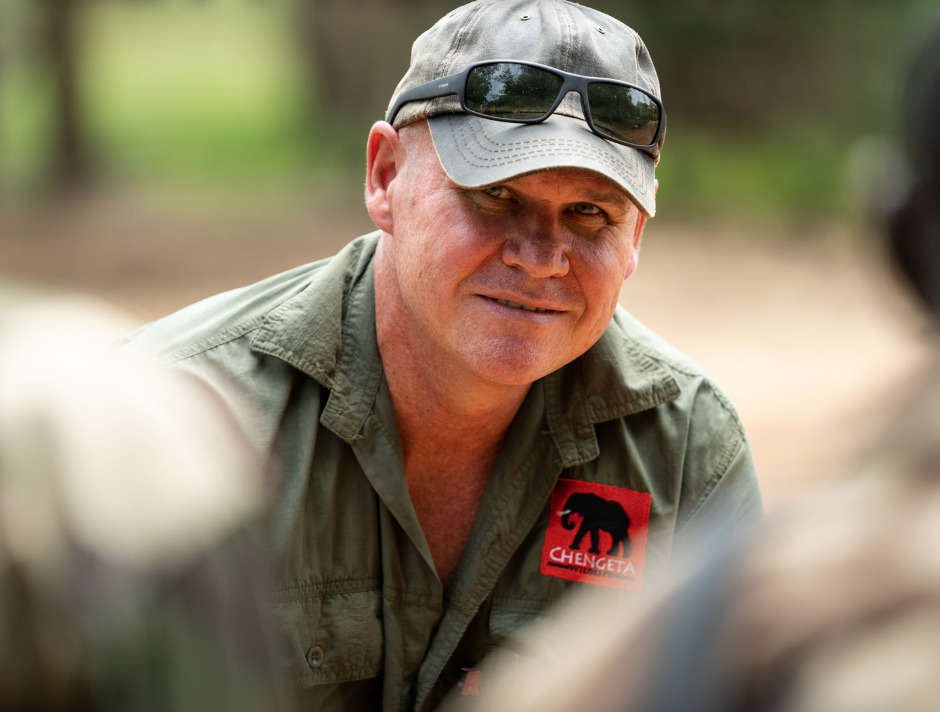 If you would like to help the cause Rory gave his life for, WILD has set up The Rory Young Memorial Fund. Images Nigel Kuhn and Chengeta Wildlife.