A few weeks ago, five rhinos were translocated from Prague Zoo to Akagera National Park in Rwanda. The operation’s been hailed a success and is the second time rhinos have been translocated to the park after 17 were moved in 2017, after which Rwanda became a so-called ‘big five’ destination.

As a company we try and steer clear of ‘big five’ culture. Partly this is due to the etymological history of the phrase – the five most difficult animals to hunt on foot – and partly to the tick-list safari mindset it brings with it. Nevertheless, the fact Rwanda can now call itself a big-five destination (on top of which sits the much sought-after mountain gorilla trekking experiences) is huge, tourism being Rwanda’s largest foreign exchange earner.

This week, Akagera’s newest lodge, Magashi was featured in the opening image of the NYT article The Glamping Sites Pitching New Luxury. Last year, according to government statistics, 1.3 million people visited Rwanda and since the devastating genocide of 1994 (at which time less than 39% of today’s population were even born), the country has made a startling comeback, not just in the realm of tourism.

After Iceland, Rwanda has the most equal gender pay in the world. It leaves the likes of UK and USA spluttering in its dust when it comes to the environmental agenda. It was the first African Nation to ban plastic bags. Once a month, the capital bans cars and organises exercise and wellbeing activities. Earlier this year, U.N. Environment Programme head Eric Solheim referred to Kigali as the world’s cleanest city, both with regards to its lack of rubbish and its green initiatives.

Akagera has followed the capital’s successes, with African Parks – who specialise in the restoration of neglected protected areas – taking on a joint management contract of the park in 2010. At the time, livestock were grazed throughout, lion and rhino were hunted to local extinction, and tourism diminished to the point of the park having nearly no value at all.

But the story doesn’t end here. Despite poaching having nearly ground to a halt, the rhinos will face other challenges, including acclimatisation, having come from more temperate climates in captivity with little to no external pressures. Two weeks ago, another translocation operation from UK to Tanzania ended in the death of a balck rhino called Zambezi and this week marks the anniversary of the death of eight rhinos translocated into Tsavo East – biopsies found they died from salt poisoning. There’s still a way to go.

Even so, thanks to the success of myriad conservation schemes, black rhinos are now on the increase in southern and eastern Africa. They have risen from 2,410 in 1995 to over 5,366 today and I have nothing but huge optimism for their future, especially having seen the rangers in some of these protected areas in action. 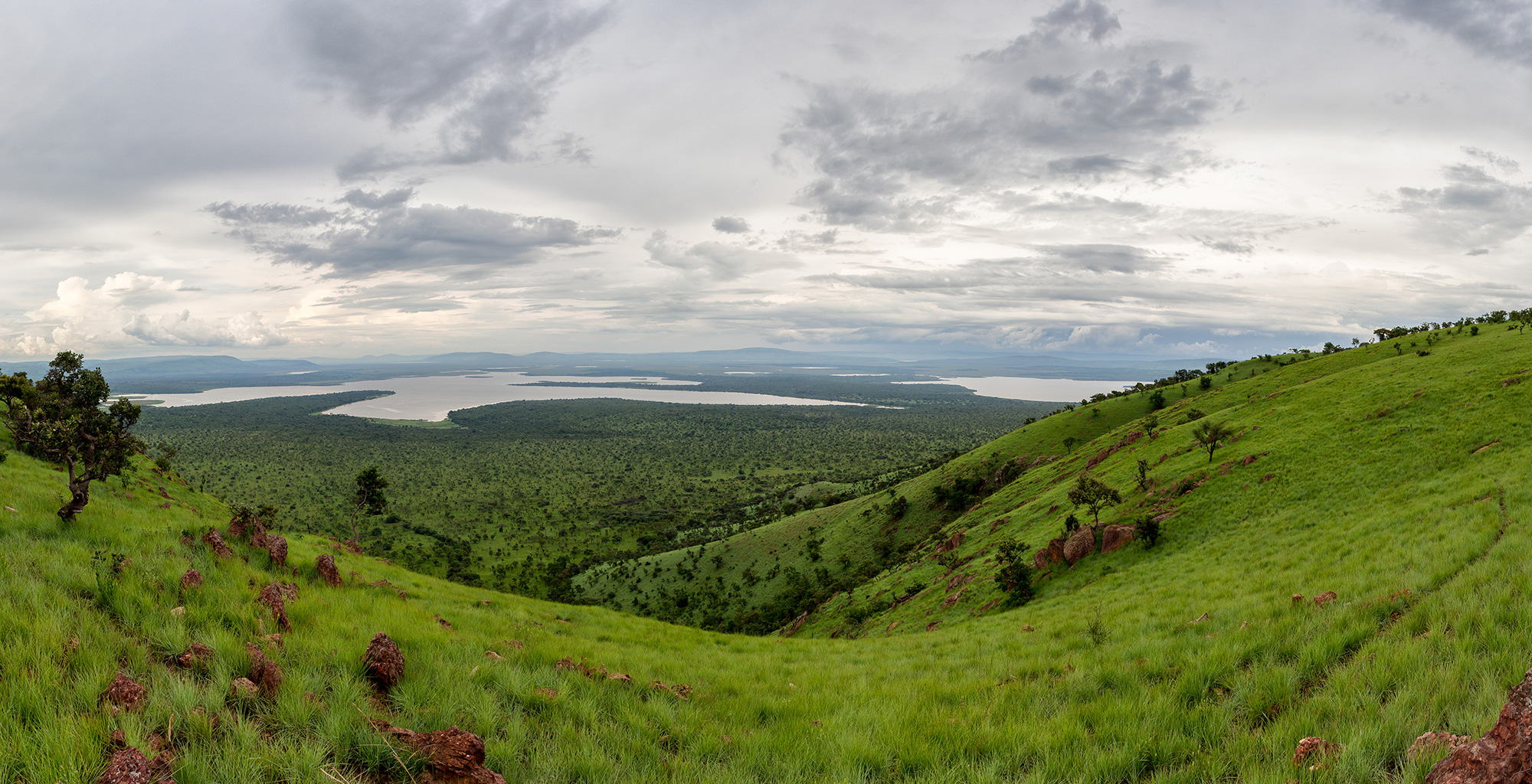