The Financial Times’s Mike Carter begins his pieceWelcome to Samburuland with a wonderful description of some of northern Kenya’s Samburu women descending on the recently convened milk market in Namunyak Conservancy. ‘From all points of the compass,’ he writes, ‘they came, bursts of intense colour flitting across the sepia, drought-ravaged land, like so many dazzling moths.’

‘These were Samburu women,’ he continues, ‘draped in cloth of cerulean and vermilion, metal anklets blinking under the African sun, forearms wrapped in thick, beaded bracelets like coiled snakes, necks and shoulders buried under cascading necklaces of every colour, which the Samburu call mporros, given to women over their lifetimes by their fathers, then suitors, then husbands.’

Typically fascinated by the dress, accessories, and style of the Samburu, Carter will go on to inform his readers that their traditional attire and how they wear it has earned them the moniker ‘the Butterfly People’ from neighbouring tribes and his beautiful description of the market gathering is designed to leave us under no illusion that what we are witnessing is what has happened for what feels like forever – ‘a timeless, ancient scene.’ 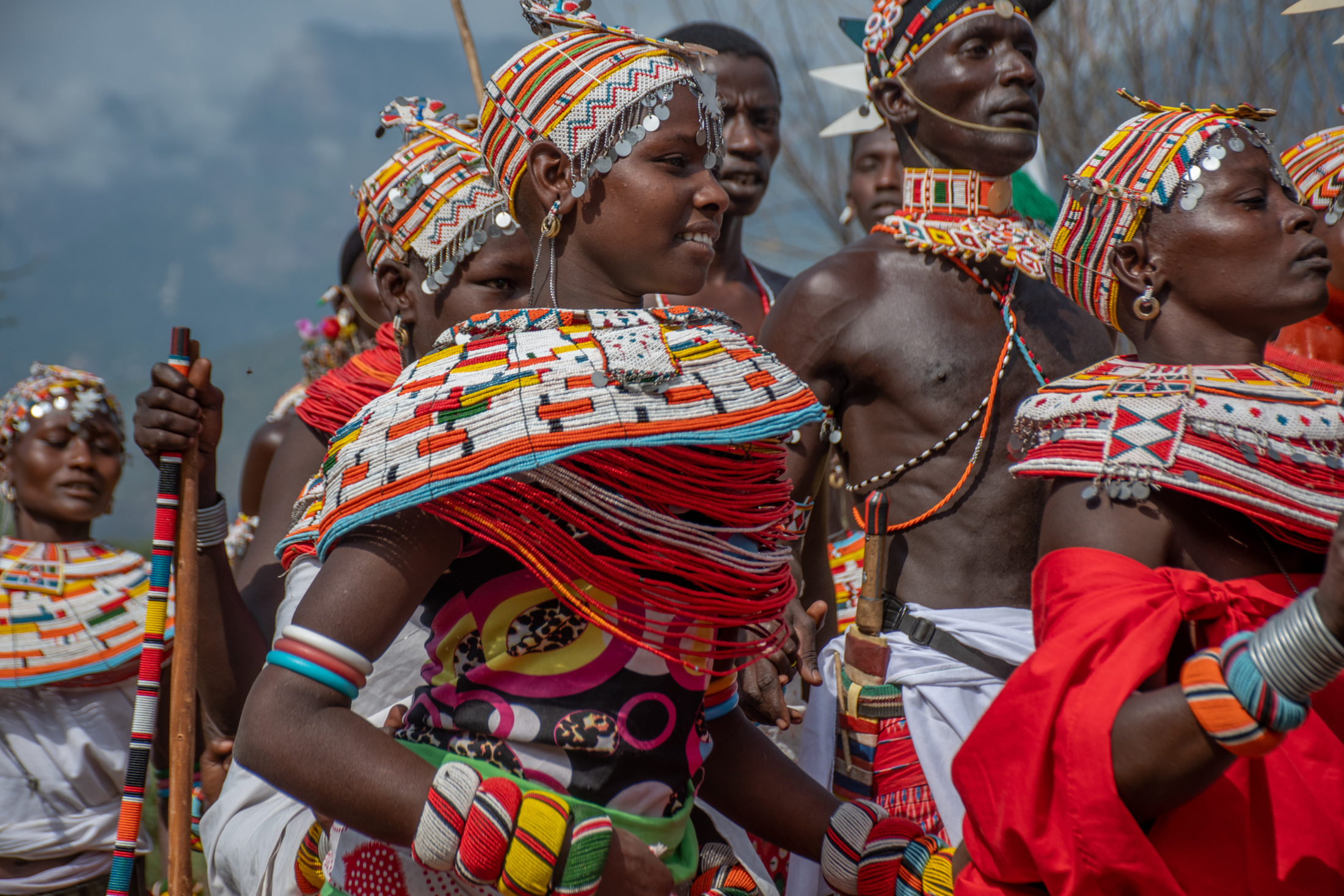 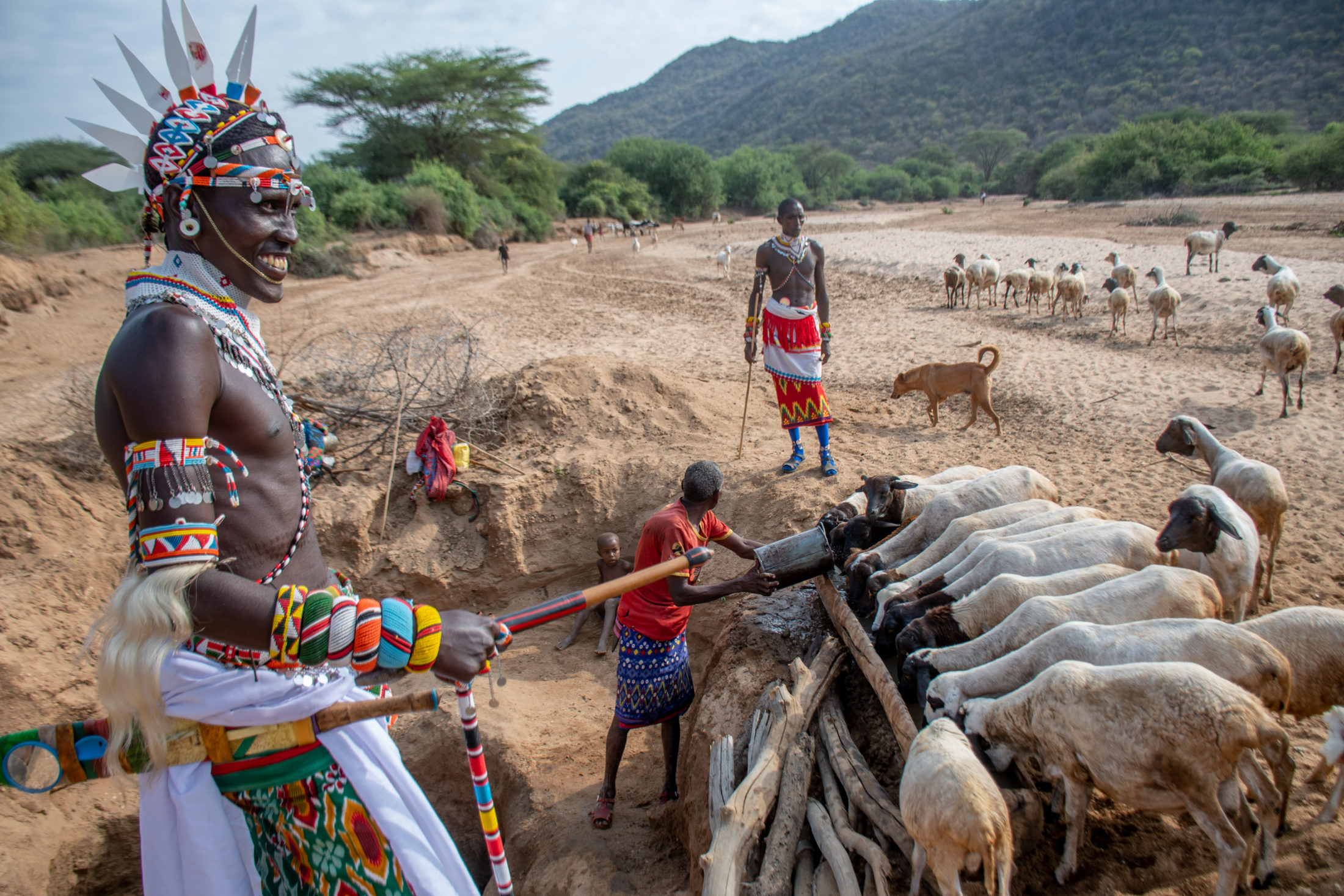 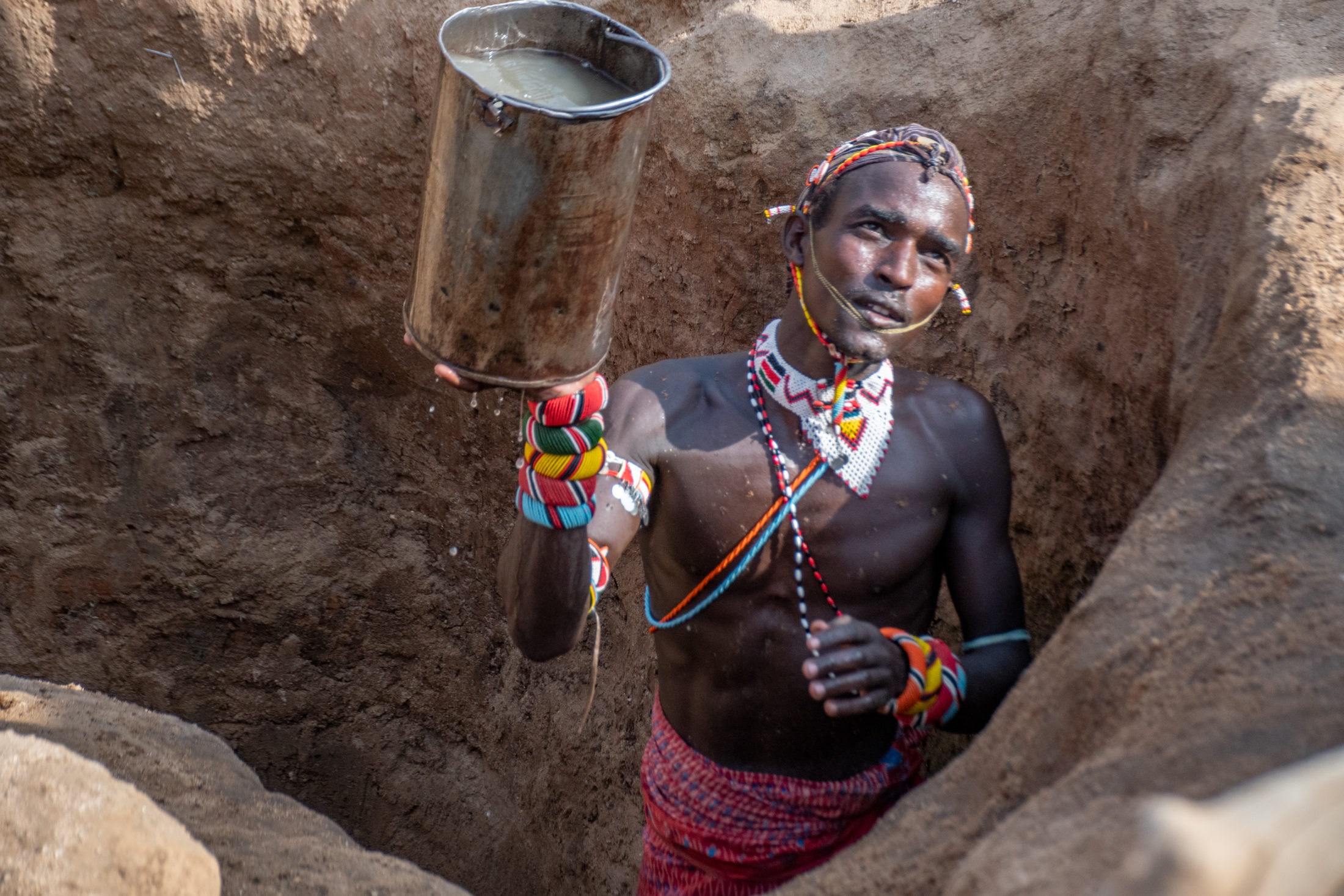 Of course, as Carter is quick to point out, there is no such thing as a ‘timeless scene’. To imagine that the Samburu haven’t changed over the millennia is to create a kind of fiction. On the contrary, much has changed. The market he describes, for example, is in fact only two years old, and was set up to provide the nearby Reteti Elephant Sanctuary’s orphaned elephants with the 700 litres of milk its 42 young charges collectively need to get through a single day. Since the founding of the scheme in 2016, the elephants had survived on powdered milk transported from Nairobi, ‘until it was discovered that goat’s milk was perfect for baby elephants, and so local women started milking their goats like fury and selling it to the sanctuary’.

This and other interventions are part and parcel of a thirty-odd-year conservation drive. The area had been decimated by poaching. Between 1977 and 1995, a reported 30,000 plus elephant and rhino were killed by poachers, either the Samburu or Somali settlers. With the ecosystem’s keystone species killed off and the lands overgrazed, the knock-on effect on other populations of animal – the Grevy zebra and reticulated giraffe followed – and on the types and quality of plant life meant the destruction of the wilderness’s natural system.

Its recovery began in 1995, with the Namanyuk Wildlife Conservancy looked after by the Sarara Foundation and the local Samburu, which made it safe from poachers, and facilitated the growth of a mixed economy of tourism and animal husbandry. The result, as Carter says, is employment – in one of the area’s lodges, at the local school and medical centre, and in one of the foundations – of 400 Samburu, a sharp rise in living standards, and ‘a spectacular recovery in the wild animal population’, with a return of all species but black rhino. With 60 percent of earnings from the lodges going to the local community, it is an economy resilient enough to survive the loss of 70 percent of the community’s cattle to four years worth of unremitting drought. 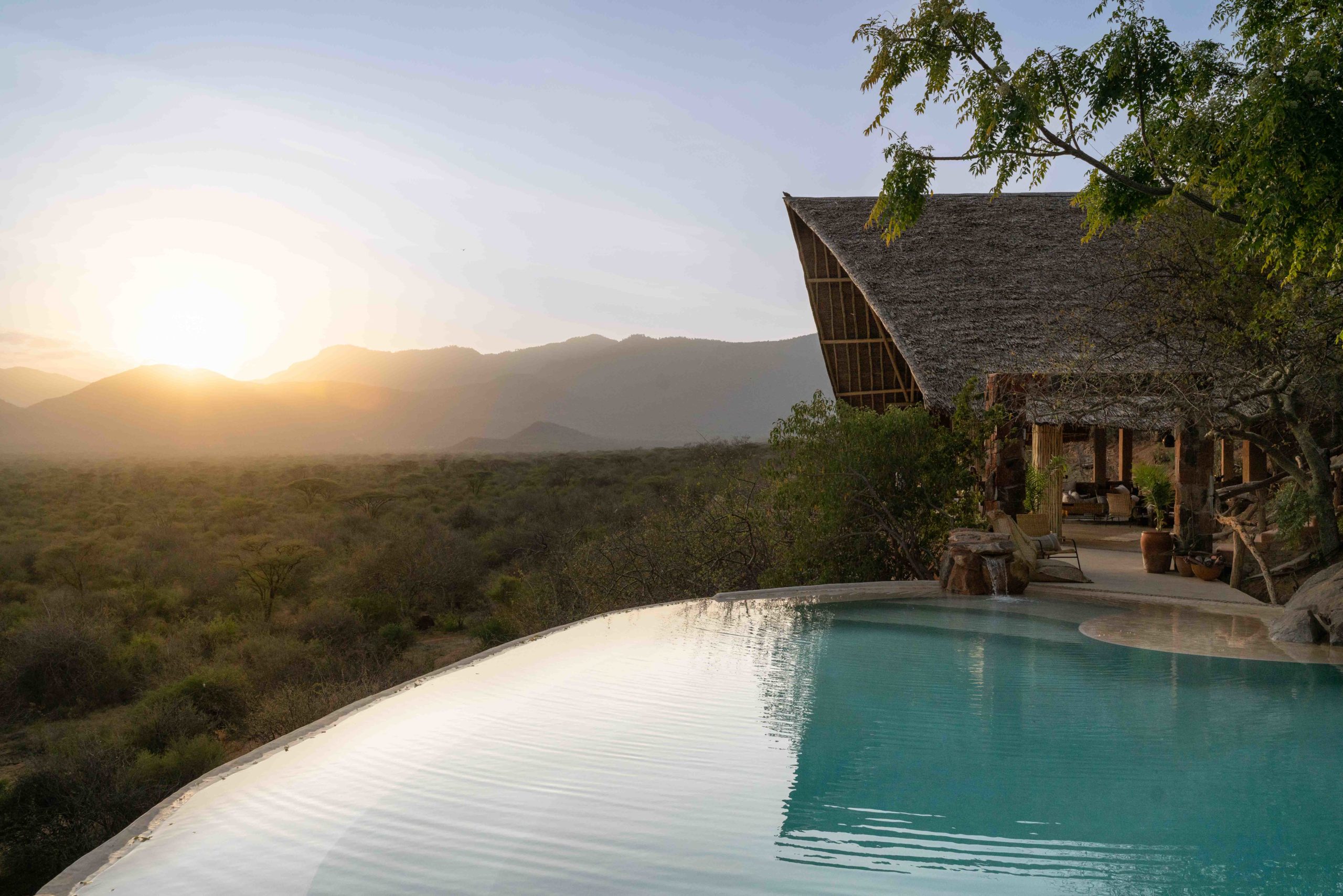 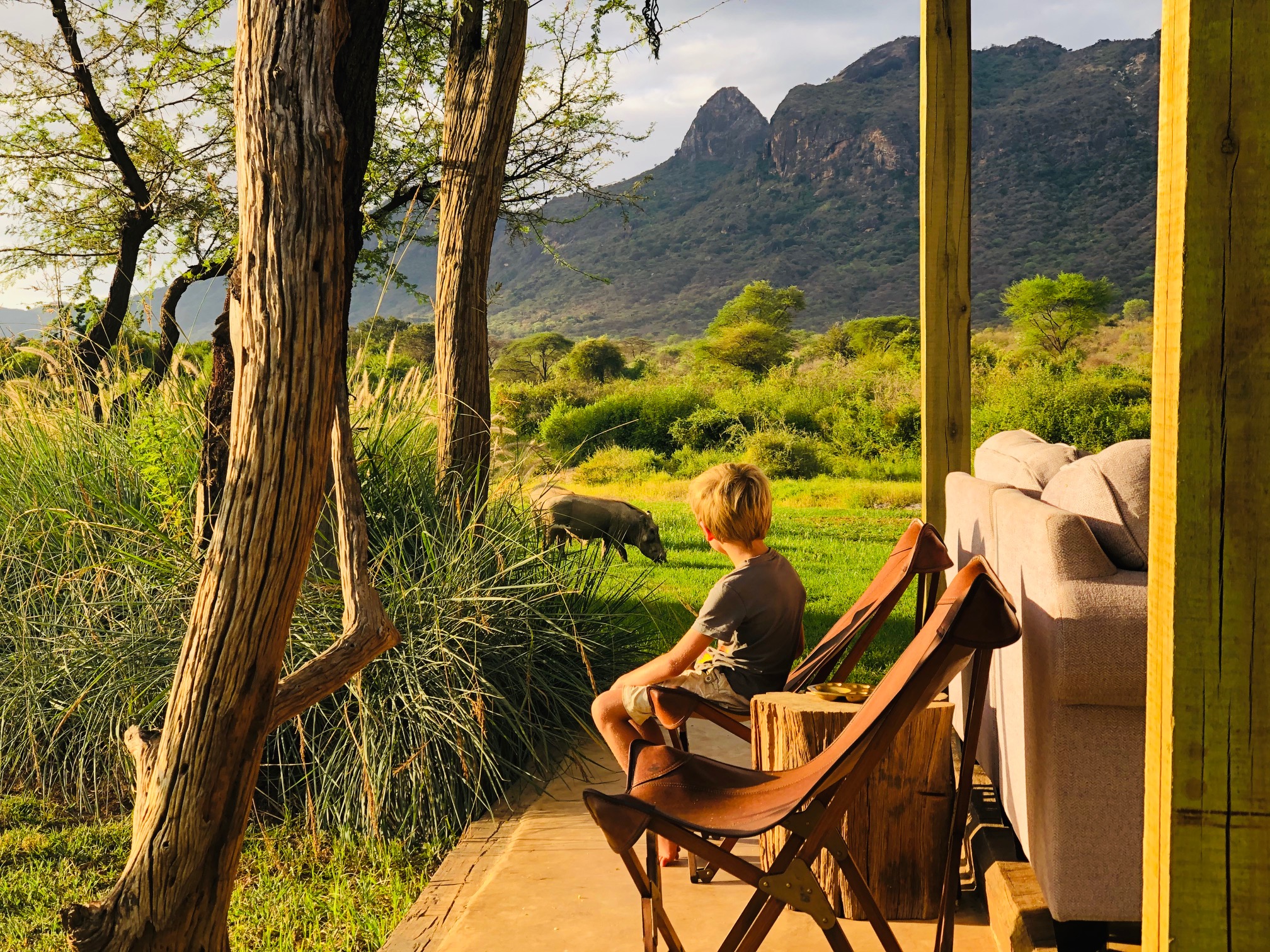 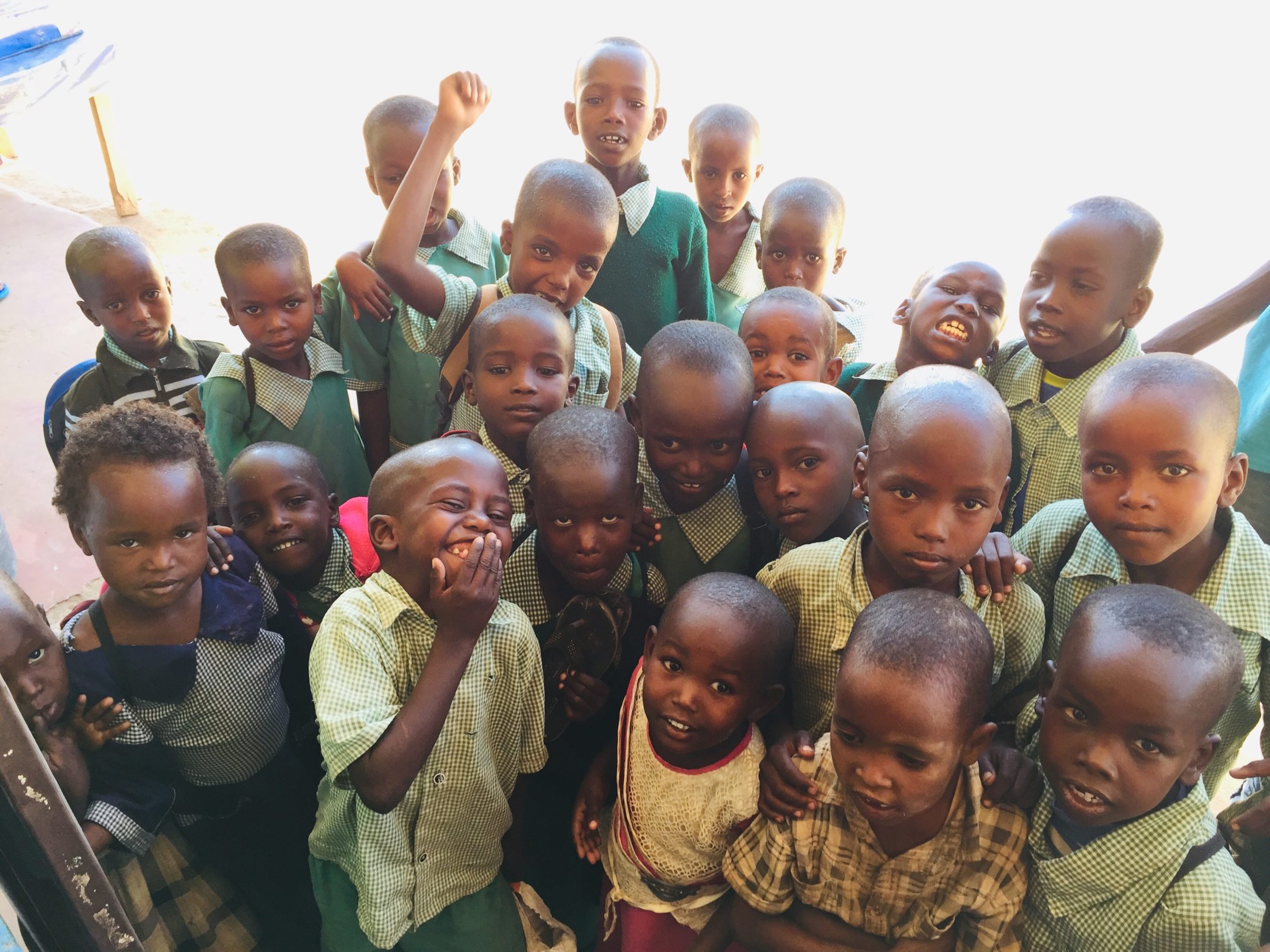 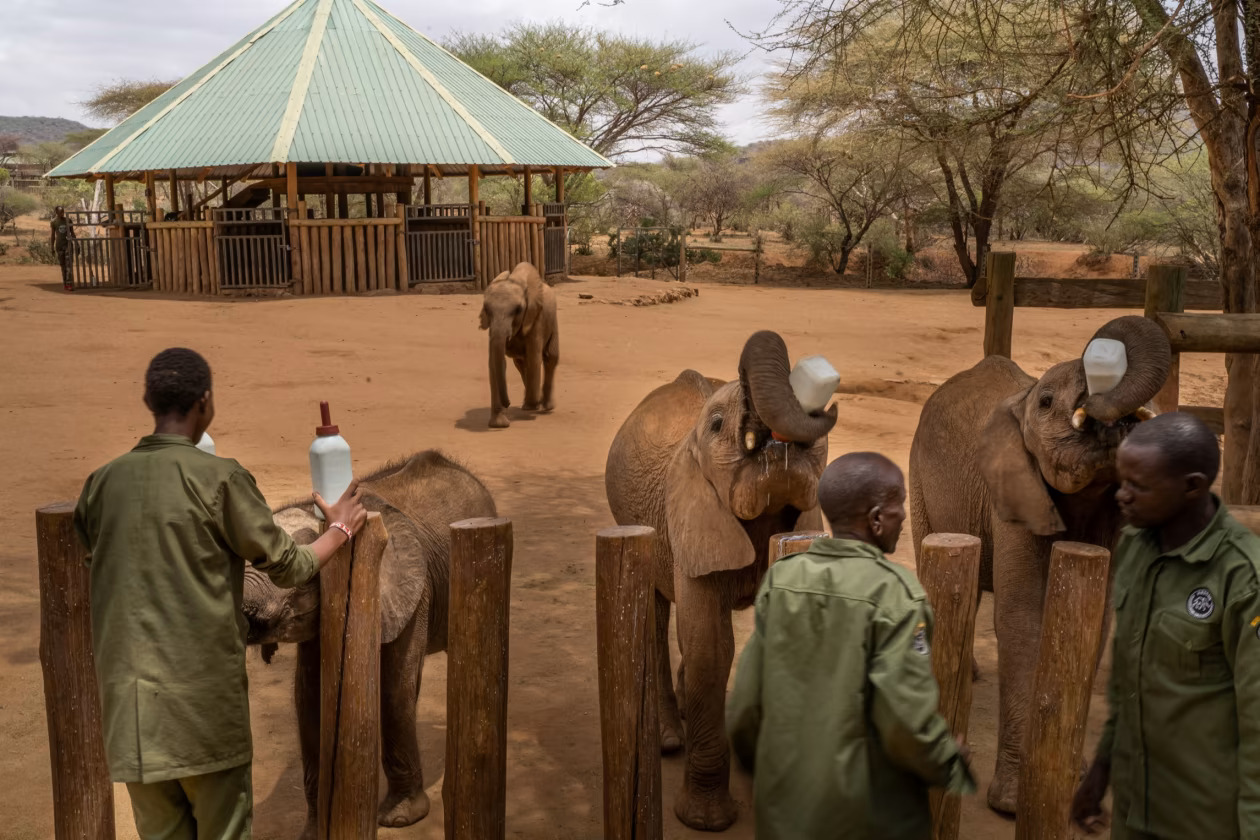 Mike Carter’s piece describes his stay at both the new Reteti House and at Kalepo Camp, which I know well, and how he spent his time largely with the local community. I won’t hold you up any longer. Suffice it to say, the mix of a highly traditional and well-protected culture, its adaption to what must, in the name of survival, be adapted to, and the inevitable effects of digital creep, makes for a fascinating read.

All images courtesy of Kalepo Camp except the shots of the pool (courtesy Reteti) and the elephant and carers (courtesy Sarara Foundation).

Mike Carter was privately guided by Will Jones and spent three nights at Kalepo Camp and two at Reteti House. If Mike’s account of his travels has piqued your interest, please do give Will or any of the team a call.