As part of their year away before university, Will’s eldest son Josh Jones and lifelong friend Noah Marshal worked at Lale’s Camp.

Lale’s Camp is extremely unique and something I have never seen before. The rich, cultural diversity is ingrained into the land and etched onto the bodies of all that surround the camp. With many tribes, all with their own unique dialogue and complex community systems, living in such close proximity, it is like no other place in the world.

However, over the last 50 years, life for these people has changed dramatically, with the Ethiopian government historically not recognising much of the Omo Valley as populated land. This has led to an influx of companies buying up ancestral land, leading to the eviction of large numbers of the Mursi and Kwegu. The people of the Kara may be next. There is already a large cotton farm nearby, set up a number of years ago, changing the landscape and driving away the wildlife.

The government, in their effort to become more sustainable, have introduced a number of dams further up the Omo River. These dams have affected the seasonal flooding of the Omo River as they control the flow of the river. This is severely detrimental to the tribes that depend on these floods, in particular the Kara. The lack of wildlife and rainfall mean that the only way that the people of the Kara can survive is to grow crops on the flood plains of the river.

Having the privilege of working on the camp I have been able to witness the impact that the camp and the community project has on the Kara people. I was there to help implement the new solar-powered pump that the Kara people desperately need in order to survive and flourish. With this pump and the help of others, the Kara people will be able to maintain their way of life as it has been for centuries. Installing the pump is just the beginning. We hope that this is a trend that will catch on, allowing the Kara and other tribes the space and means with which to decide their own futures. 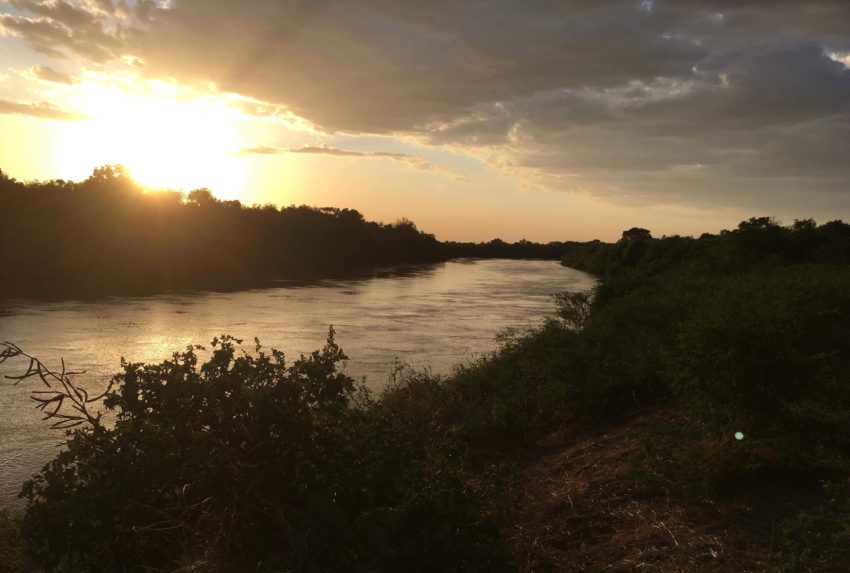