Both the effects of the pandemic and the recent civil unrest in its northern regions have meant Ethiopia’s tourist industry has suffered more than most.

This double blow has been difficult to weather. Ethiopia is Africa’s second most populous country and once, I believe, held the mantle of being the continent’s fastest-growing economy. Sadly, the latter is no longer true, a situation naturally exacerbated by the stresses and strains of the former. 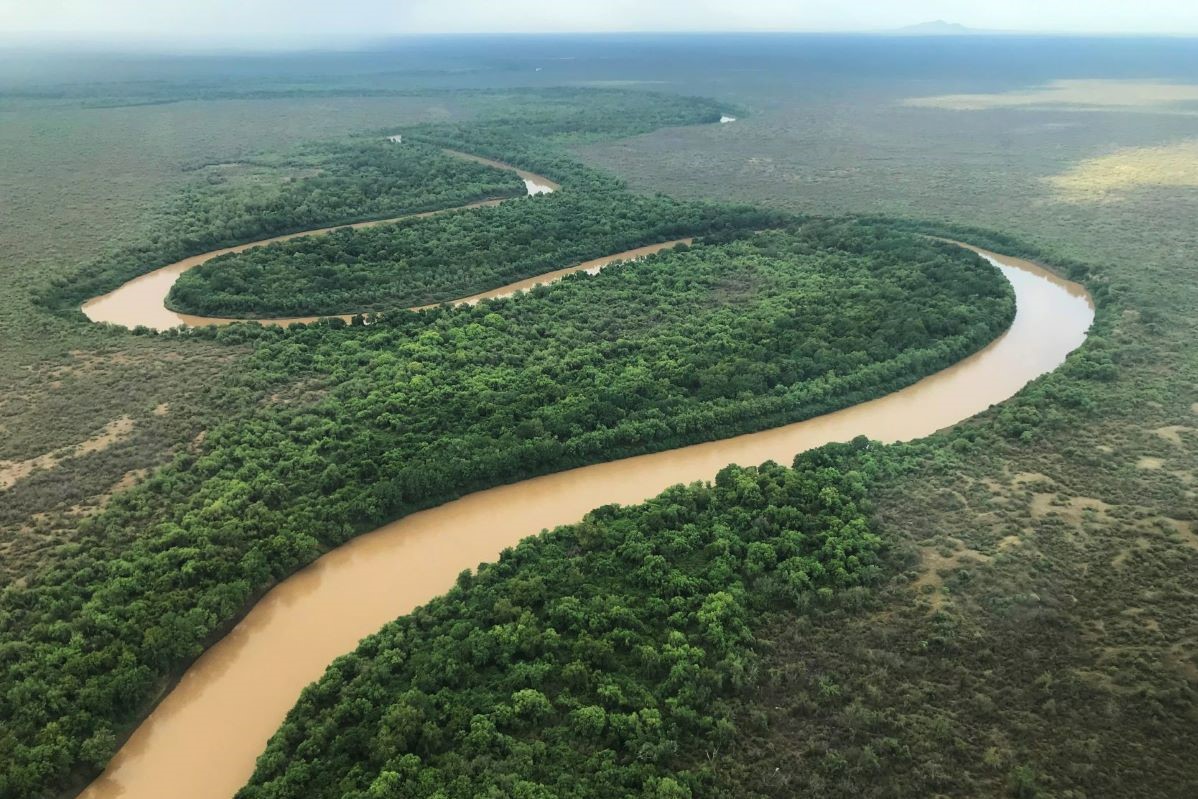 While by no means as serious as they were, both the pandemic and the civil unrest places restrictions on travel. All travellers require either proof of vaccination or a negative RT PCR test to enter the country. Travel to Tigray in the north and border provinces in the west and far east is not advised. Compared to the heady days of the current Prime Minister Abiy Ahmed Ali’s inauguration and successful peace negotiations with neighbouring Eritrea, these are difficult times.

However, from a travel perspective, they are by no means impossible. As long as certain precautions are taken, it is perfectly possible to travel to Addis Ababa, to southern parts of the Northern Circuit, and to much of the Southern Circuit, which includes the Omo Valley.

Since things have quietened down, we are fortunate enough to have arranged the travel for four sets of travellers (all to the Omo Valley — though one also to the Bale Mountains), and I am just in the process of designing a trip to Bale in the south and the Simien Mountains in the north. At the same time, I know that photographers Carol Beckwith and Angela Fisher reasonably recently had a very successful trip to the Omo Valley. 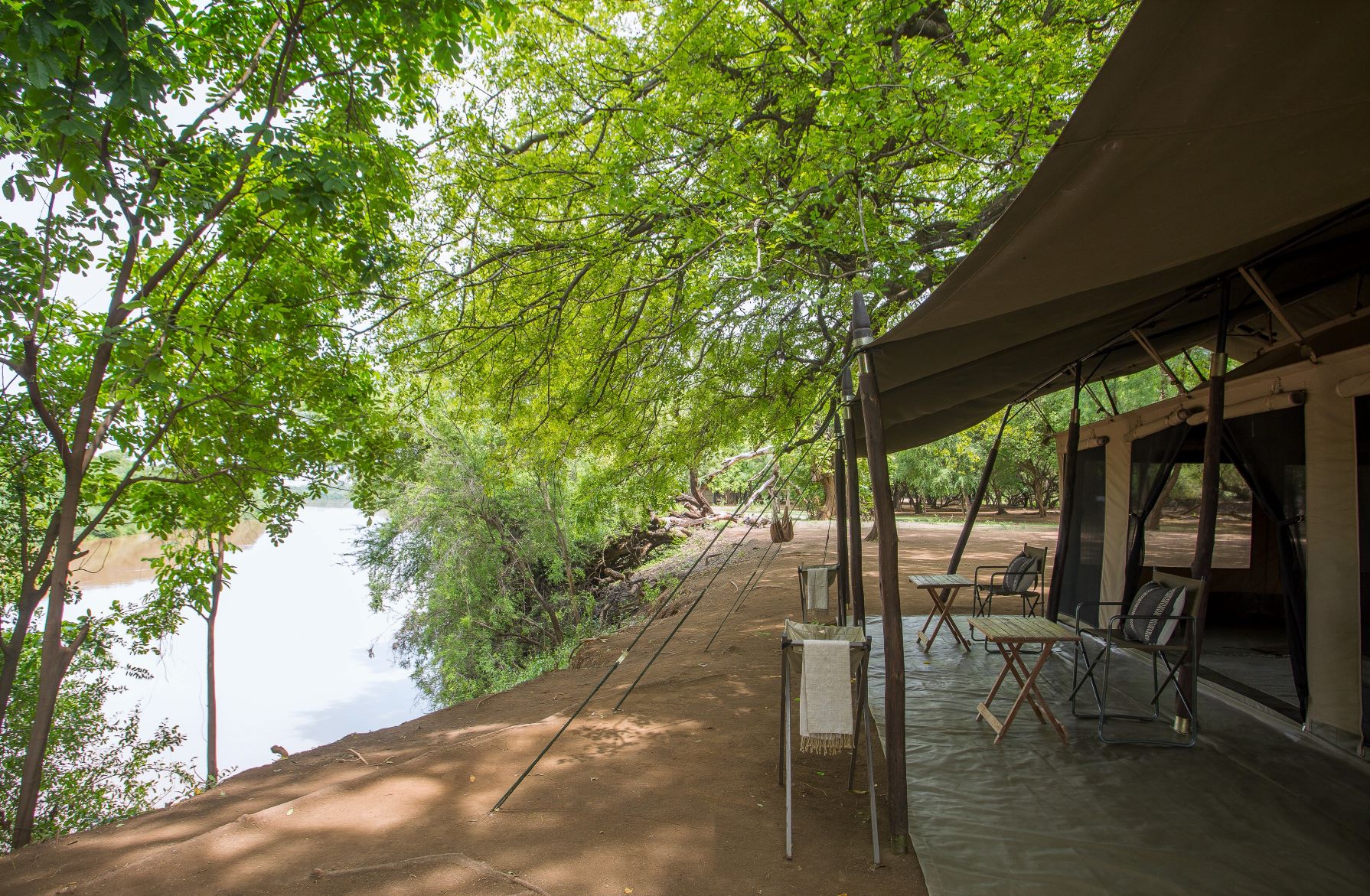 In terms of style of travel, as well as using Lale’s Camp in the Omo, we employ ground operator Wild Expedition Ethiopia’s private mobile camps in both the southern and northern circuits, and use Tropic Air, eastern Africa’s finest helicopter and fixed-wing provider, as a means of exploring areas rarely visited. As well as the private mobiles, we visit some of the country’s finest lodges and fixed camps. Taken together, this allows us to continue to sell the Ethiopia we know and love — safely and without compromising the experience.

It is beholden upon me to note that the likes of the Foreign Office and the State Department variously advise reconsidering travel plans even to the abovementioned relatively safe areas, and that the sort of travel I’m advocating would better suit those of us who have a higher tolerance for risk. For those of you that do, I can’t say enough about the wonders of travelling in Ethiopia, even in these times, and especially now that the majority of the country is safe for travel.

If the above piques your interest, and hope it does, please do get in touch. I would love to help, and your interest will certainly help an Ethiopia-based industry with many hidden treasures.