If you’ve heard of Somaliland, then I have to confess to having mixed feelings. Delighted that this long forgotten and still formally unrecognised country is finally beginning to make itself heard above the din of its seemingly perennially afflicted neighbour. Mildly put out that the secret’s finally out.

I’m playing devil’s advocate, of course. I’ve been fascinated by Somaliland, its prehistory, its history, its culture, for some time. With cave-art evidence that it was once home to an ancient and semi-nomadic cattle people, it goes back an awfully long way, while more recent times show the influence of Islam, centuries worth of desert trade, and the fact of having once been a British protectorate. 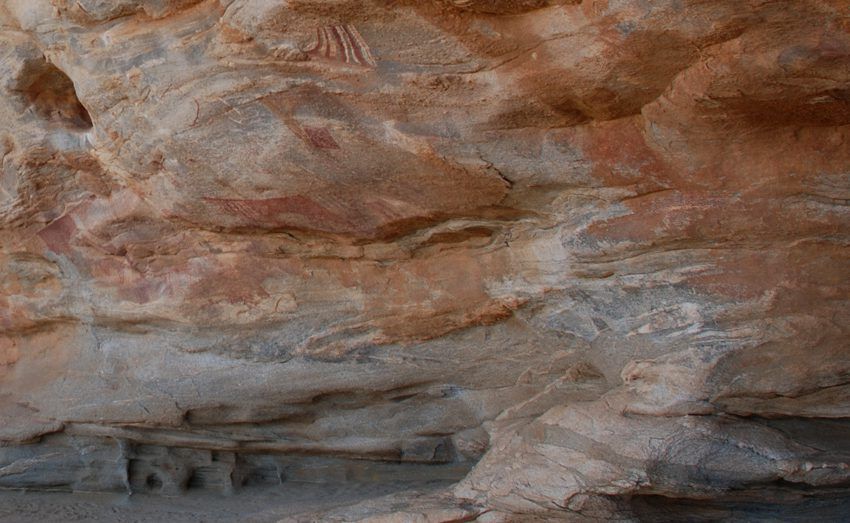 On the Journeys by Design radar since last year, we’re lucky enough – with respect to operating there – to have benefitted from close ties with ground operators in Ethiopia and Somaliland, and as well as putting together the itineraries for several Somaliland travellers, we recently arranged for the Financial Times’s Stewart Stanley to visit, a trip that took him the length and breadth of the country.

Do have a look at Stanley’s piece, The Other Somalia. It’s wonderful and (not to spoil your read) shines a bright light not just on Somaliland’s beauty, but also on its people, who are exceptionally welcoming. Stanley’s eyes-open prose will certainly pique interest, and may, I hope, eventually lead to you going there yourself, and if not you, then perhaps someone you know. After all, it’s no secret – not anymore.