Home / Experiences / The Origins of Man

Kenya is home to some of the earliest evidence of Homo sapiens. For those with an interest in better understanding our evolution as a species, whilst in search of original adventure, we have a most unusual opportunity for our clients to be hosted at the Turkana Basin Research Institute, where guests can be shown around and meet some of the lead scientists involved. 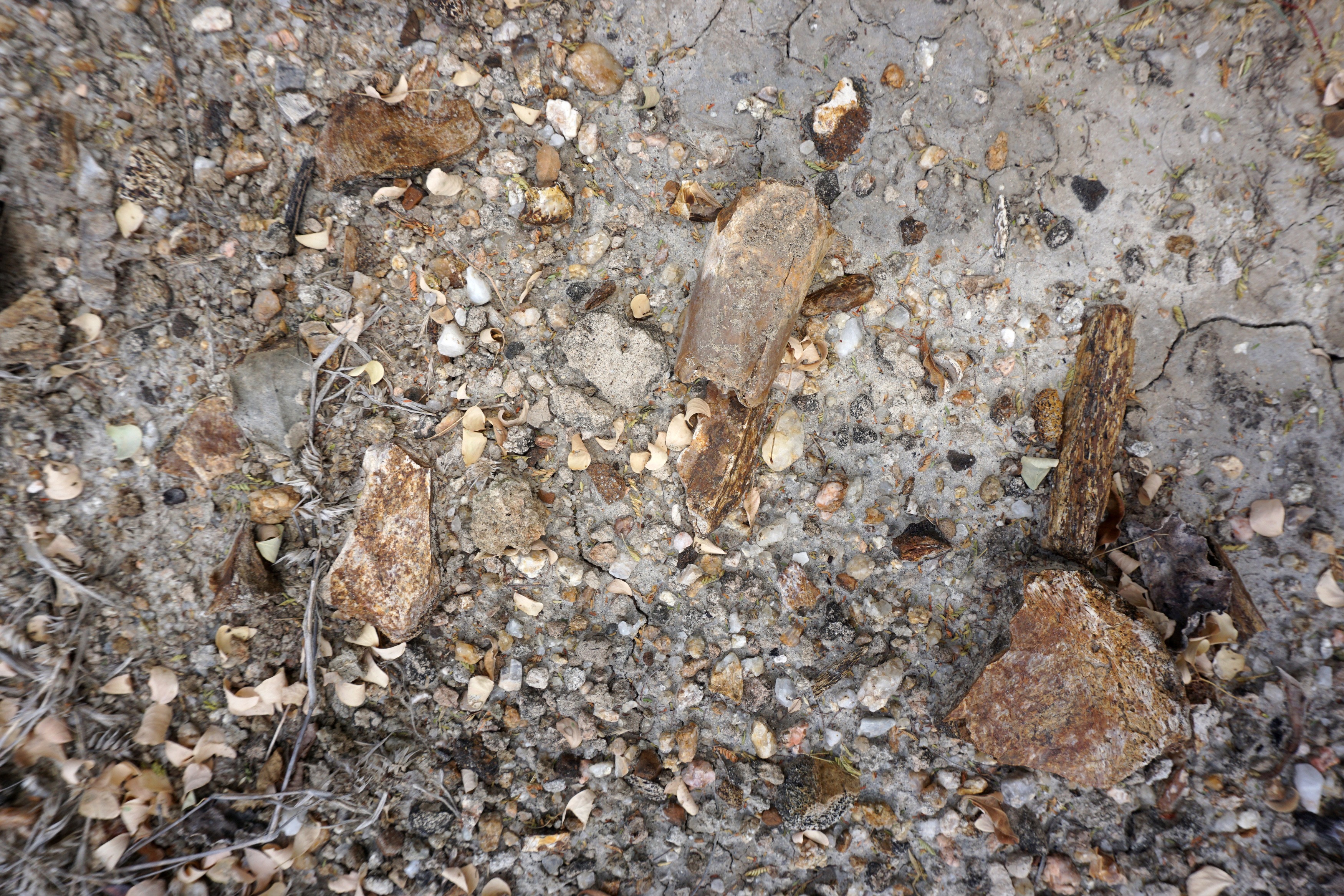 Initially founded by Dr Richard and Dr Maeve Leakey, Turkana Basin Research Institute is set in the remote Lake Turkana region of northern Kenya. Accommodation is spartan but what you miss in creature comforts is more than made up in terms of the opportunity to experience, first hand, the significant and fascinating archaeological evidence that has so painstakingly been built up over years.

Given the remote location of the area, for a week expedition into northern Kenya near Lake Turkana, with two nights hosted at the Turkana Basin Research Institute, and five nights split between luxury lodges, one does require a private charter fixed wing or helicopter.

To find out more about The Origins Of Man and to arrange your tailor-made trip, get in touch with us today.