Home / Experiences / A Nubian Safari along the Nile

Travelling the Nubian Nile, from north to south, from ancient to modern, amounts to nothing less than taking a trip through the history of civilised man.

Your journey down the Nile will begin in the very north. Home to areas deeply influenced by the ancient Egyptians, to a civilisation built around the cult of the pharaoh, the uppermost reaches of northern Sudan’s Nile is one of the least visited archaeological wonders of the world. As you move south, see the Nubians retreat before the Persian invasions, convert to Christianity under the Romans, before succumbing eventually to Islam. 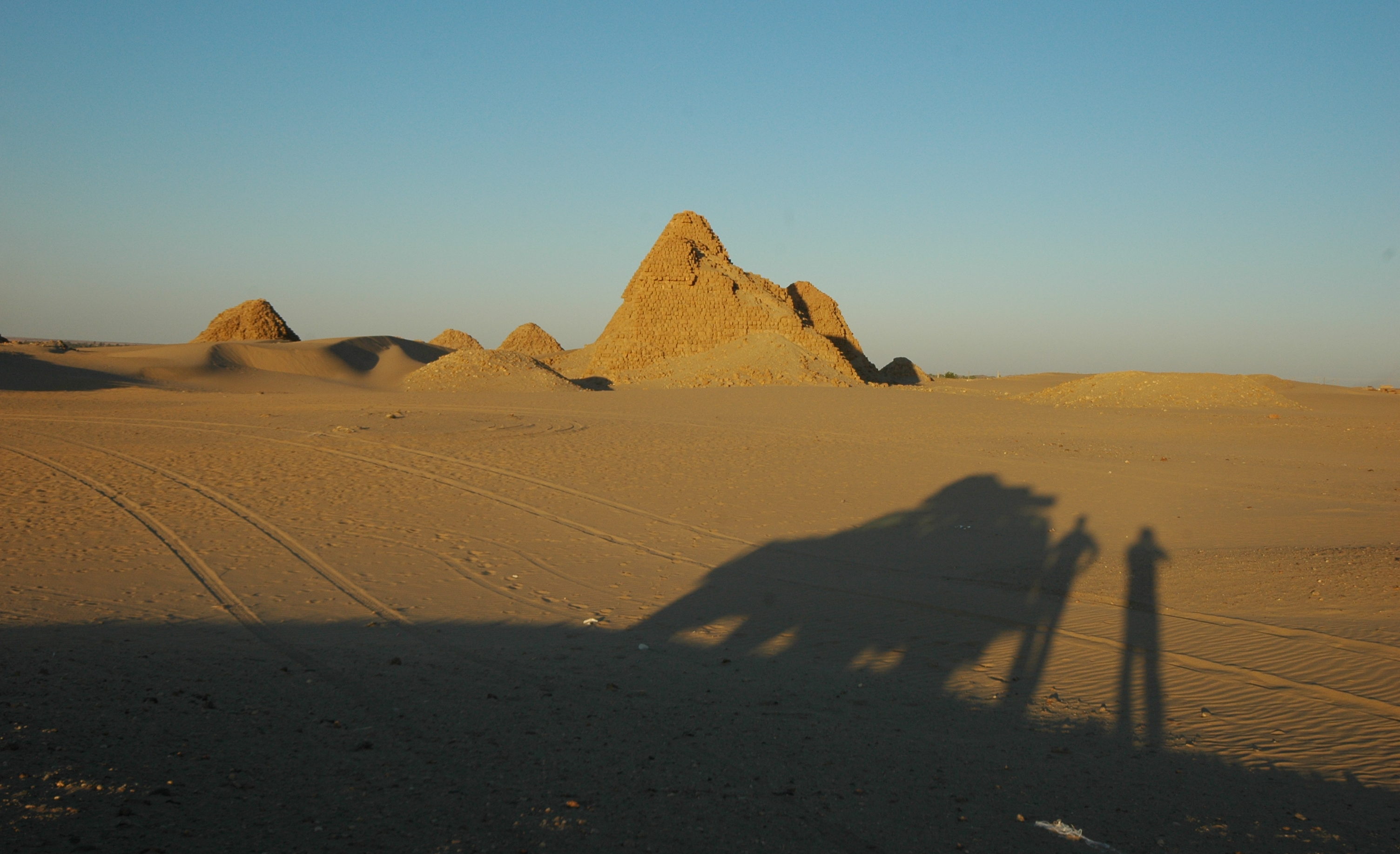 Your journey through Nubia’s histories – as well as through a very modern world of date palms, shockingly white villages and the desert beyond – travelling by vehicle, boat and foot, the accommodation a mix of lodge stays and wild camping, is the rarest of experiences; an archaeological, anthropological and ethnological treat.

To find out more about A Nubian Safari Along The Nile and to arrange your tailor-made trip, get in touch with us today.