Home to the Hadzabe, one of the last true hunter-gatherer tribes on earth, the Yaeda Valley and Lake Eyasi is located in Northern Tanzania south of Lake Manyara and west of Tarangire.

The Hadzabe are thought have lived here for as long as 100,000 years. Since they don’t depend on the ebb and flow of the rains for crops or livestock, there is no record of famine in the area even during times of drought. Unfortunately, because the Hadza have no crops, this has been misinterpreted by settlers as disused land. The Hadza are a peaceful tribe who dislike confrontation and so will move to new land as an alternative to conflict. Tied in with rapid population among surrounding communities, this has meant that over the last 50 years they have lost around 90% of their land.

The Yaeda Valley and Lake Eyasi have a distinct wet season and dry season, so the valley floor is made up of swamps which flood during the wet season attracting great biodiversity including migratory waterfowl, terns and shorebirds. The Kidero Hills which surround the valley house a 21-mile long baobab-studded ridgeline which is home to many large mammal species including elephants, lions, giraffe and wild dog.

Both luxury safari lodge Mwiba Lodge and mobile tented camp Dorobo can organise time with spent with the Hadza in a respectful way. 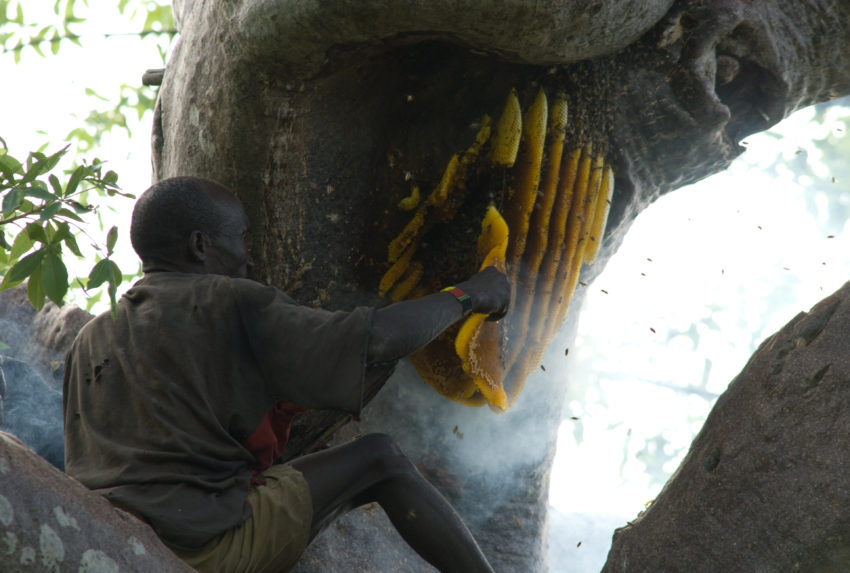 TO FIND OUT MORE ABOUT YAEDA VALLEY & LAKE EYASI AND TO ARRANGE YOUR TAILOR-MADE TRIP, GET IN TOUCH WITH US TODAY